What causes a surge suppressor to fail and burn seriously?

I faced two accidents, seemingly similar, in my power distribution system within a period not exceeding 3 months: I had what seemed to be over or surge voltage that destroyed completely the surge suppressor of 100 KA (from General Electric) and passed it to the loads network destroying all electronic ballasts of florescent tubes and some other things.

What happened and what can I do to prevent it from happening again?

You don't actually give details - and how these surge protectors are designed is very important.

Here is what I assume you have: (if you don't have these units then the following may not be of any use) 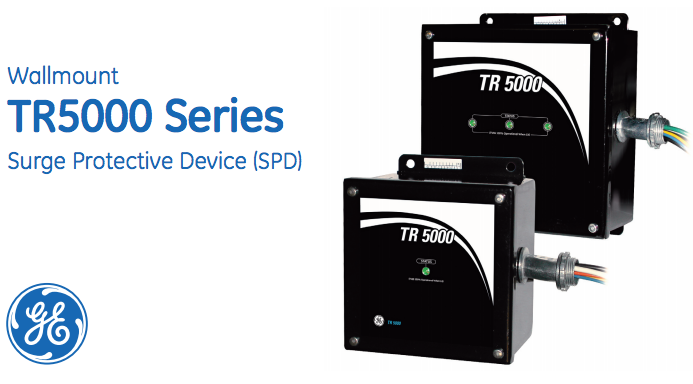 with the most important aspect being this:

MOV's as surge suppressors are known to accumulate damage. In fact that is how they work, they absorb the damaging pulses and over time their capacity to protect is diminished.

It is hard to know what exactly happened but what is likely is that your units over time became marginal and then there was some precipitating event that overwhelmed the diminished capacity that they could no longer protect against and so the damaging waveform just carried onto the next thing to fail.

It is telling that you had two units fail close together. While not definitive it is indicative that perhaps you are in an area that has a lot of lightening or nasty stuff on the power-lines. It means you need to replace these units before they lose their protective ability.

Not the answer you're looking for? Browse other questions tagged surge-protection or ask your own question.