Does this device which claims to reduce reactive energy from a house work?

I've opened a device that states that it can reduce the reactive energy from a house, by plugin it directly to the power outlet/wall socket. I think it is a con, so I've opened it and I saw this black box. Inside this box that I've opened bare handed is this very wierd brown glued sand or silicon, I dont know. 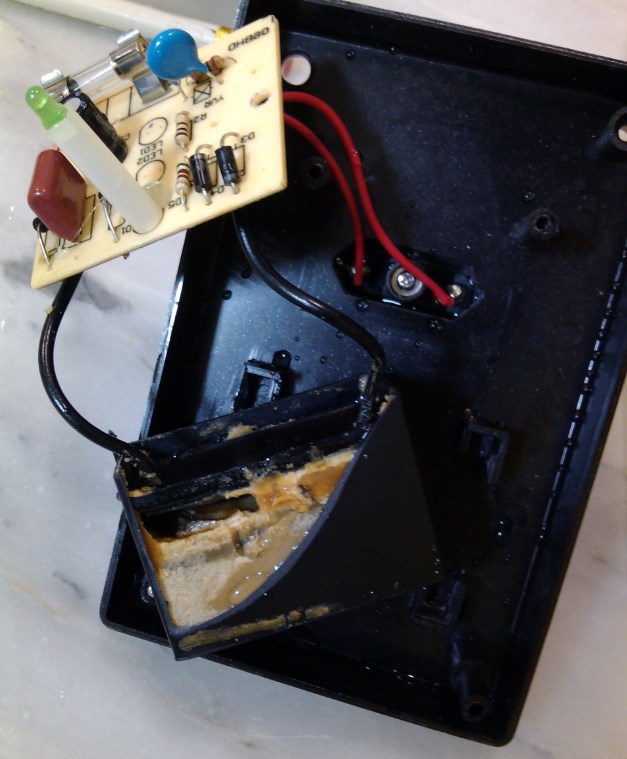 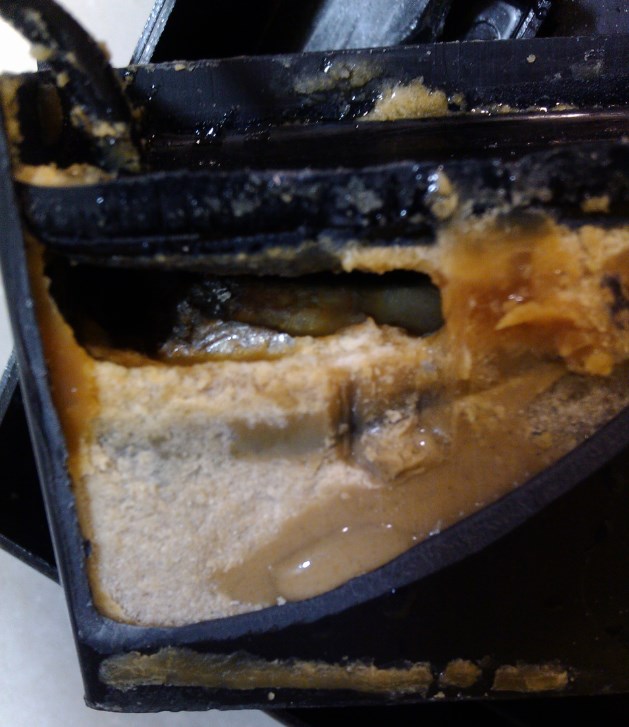 Can someone tell me what this box is and what kind of brown stuff is that?

This is mostly a con. The circuit is probably only to light the LED so that it looks like it's doing something.

Even if the small box is a genuine capacitor, it doesn't do anything for you. You are billed by the real power you use, regardless of the reactive component. At best adding a capacitor on your line is doing the power company a slight favor, but such a small box will have a tiny effect even if it is a real capacitor.

Overall, the current to run the LED causes more waste than anthing useful a capacitor that would fit into the small box can do. The purpose of this device has nothing to do with power factor. It's all about gullability factor and separating non-technical people from their money. Since you have one, it is apparently working as intended.

Not the answer you're looking for? Browse other questions tagged power ac energy or ask your own question.

6
Home-built machine: how to make the 110 V AC electrical installation part "by the book"? (safety, "code")
0
How does this line filter work?
1
How does this stove work?
1
Does Reactive Power flow between Energy storage elements in a three phase system?
2
How to calculate total current, power, energy consumption from device?
1
How to connect an AC line filter
0
Surge protector outlet with altered grounding potential
1
How does energy dissipates in a purely reactive circuit?
0
How does this under voltage lockout (UVLO) work?
0
How does this from the LT3467 datasheet work?