I'm trying to build a temperature controlled relay module with an ATtiny45 ( Arduino UNO R3 as ISP ) and a NXP KTY81-222 Temperature Sensor. 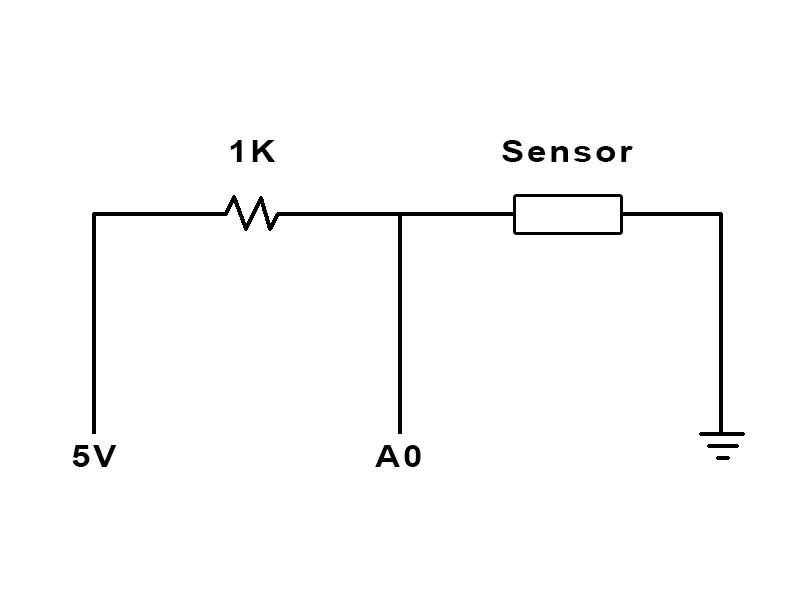 **notice that i've also tryed to "swap" the 1K resistor and the Sensor position to invert the output.

*and the arduino board -> 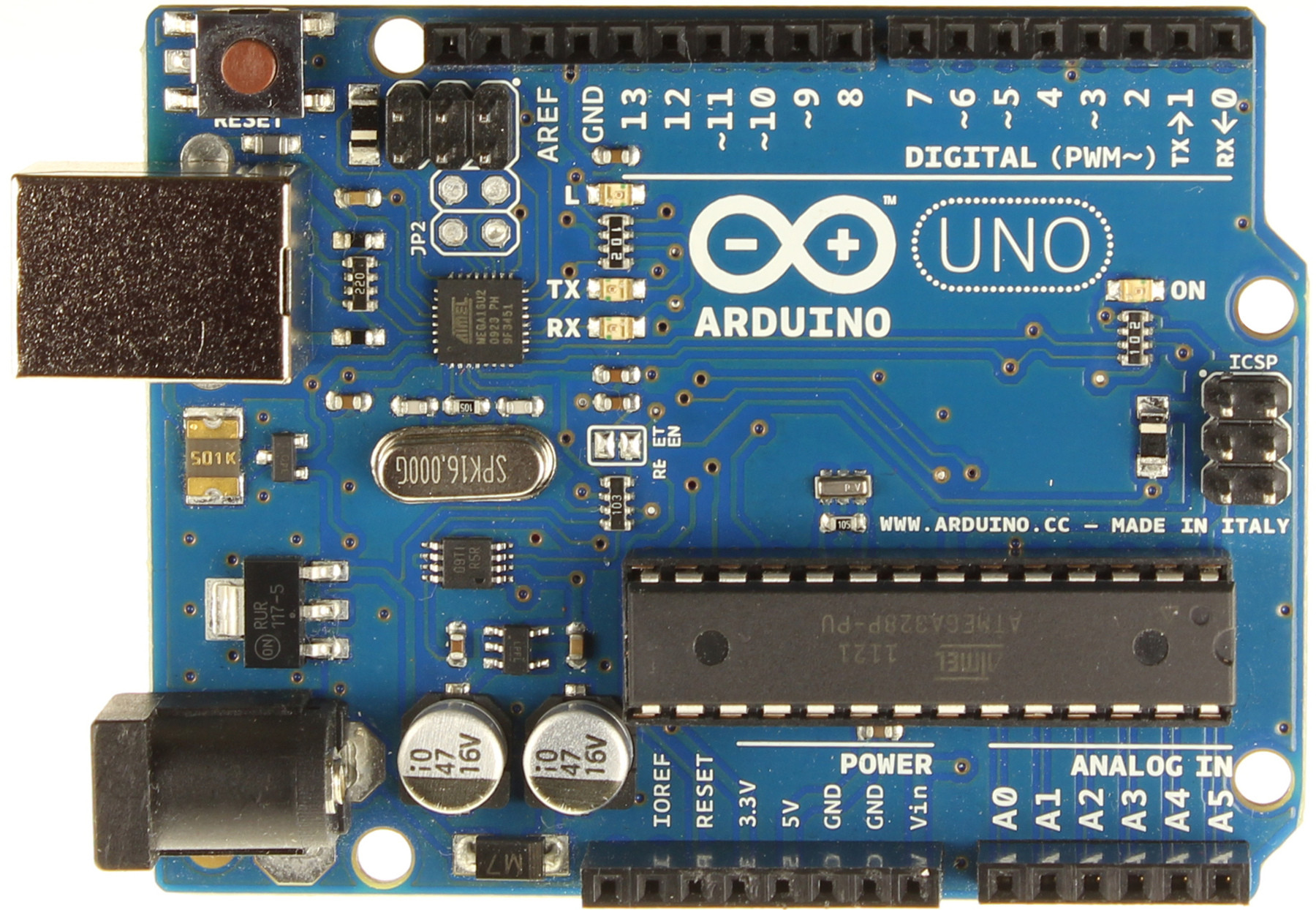 A0 is the Analog Input 0 of the Arduino. 5V is directly plugged into the 5V Output pin of the arduino.

I've used a household digital thermometer to compare the values from the analog input with the measured °C values.

this is a quick measure table =

i hope i could explain my question well for my bad englisch.

You're going to run into some accuracy issues such as:

I would just go with a one wire thermometer like the DS18B20/DS18S20. Using a digital sensor, less immune to noise. You can even run it at a much longer distance. There's a library for the Arduino already. Anyway, that's my route.

Going with your route:

If you only want the temperature range from 20C to 30C, you're going to have to play around with your resistor to get that range. For example, at 20C the nominal resistance is 1922ohms and at 30C, 2080ohms.

Now, let's do some more math:

As you can see, we're just improved from 17 steps to 27 steps. In a range of 10C (30C-20C), we can theoretically get a resolution of 10C/27 = 0.37C. I would recommend a capacitor in parallel with the sensor to create a first order low pass filter (allows low frequency through and rejects high frequency after cutoff at a rate of 20dB or 10 times rejection per decade). Wire this capacitor right between A0 and gnd (as close to A0 as possible). Cut off filter is calculated using:

All you have to do now is to play around with the resistor value (it should be bigger than 1k now). Make sure that the worse case scenario will not provide a voltage greater than reference voltage.

I would probably choose a 2k resistor:

It may not seem a very wide range of digital numbers but have you considered avaeraging (say) ten readings. Noise (if generally above the bandwidth that you are needing to measure) can be used to your advantage by a process called dithering. In effect the randomness of the noise will give you a spread of readings for a fixed temperature and averaging several numbers will give your greater resolution. The act of averaging the numbers is a low-pass filter that (a) removes the noise and (b) gives you greater resolution.

You mention "analog units" but refer to digital values collected from an ADC so I'm proposing you do just this - at least try it and see what the variations are like. If you have really good stable signals into your ADC then some form of amplification can be tried using an op-amp. If you are decoupling the ADC's input with a capacitor then you might try removing it.

Not the answer you're looking for? Browse other questions tagged arduino microcontroller sensor analog temperature or ask your own question.