How did handheld video games from the 70's and 80's work?

I'm curious about how the early handheld video games from the 70's and 80's worked. You know, those small games with a LCD display with "fixed elements" meaning it was hard wired for one (or a small number of) specific games(s). For instance, 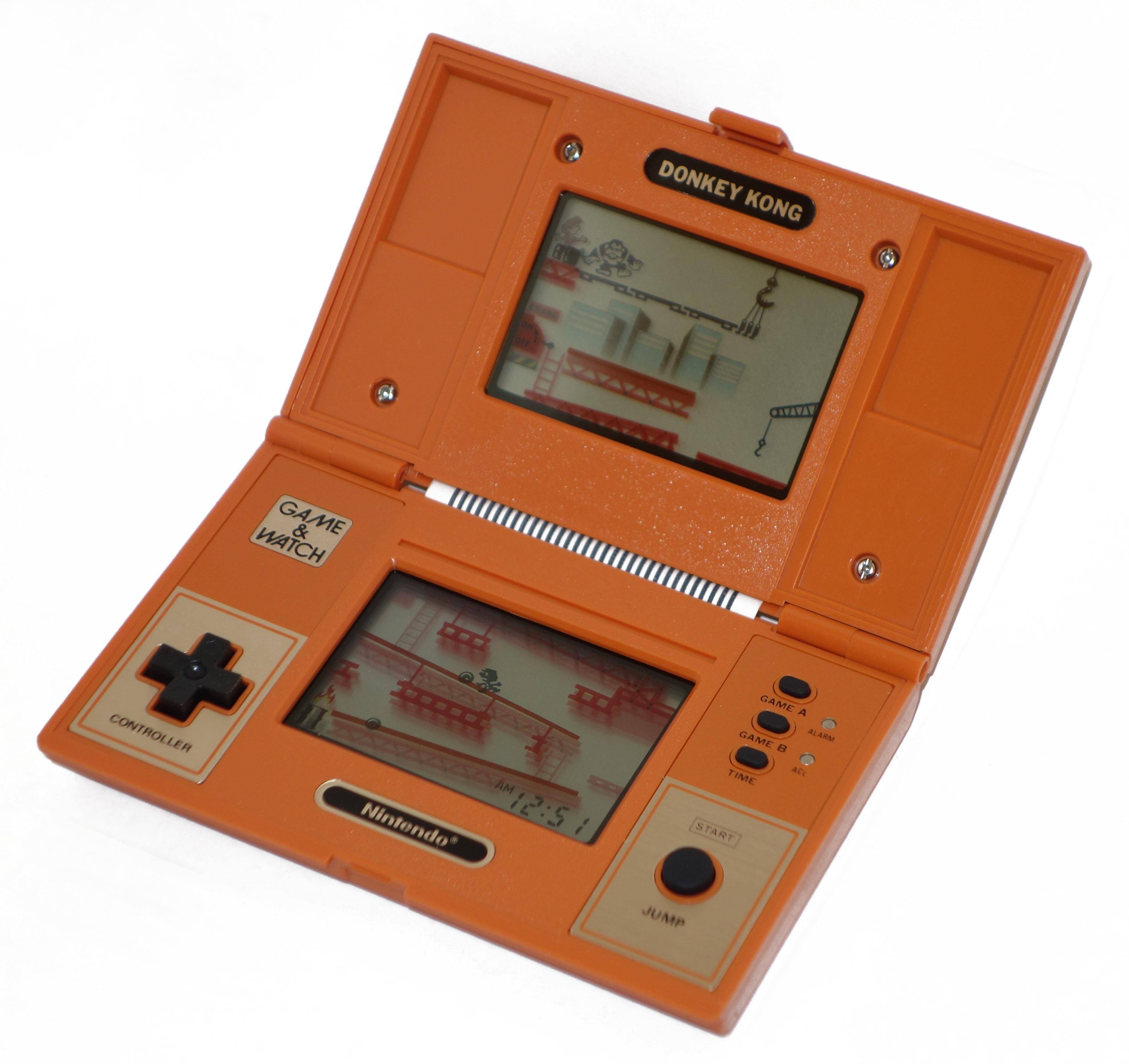 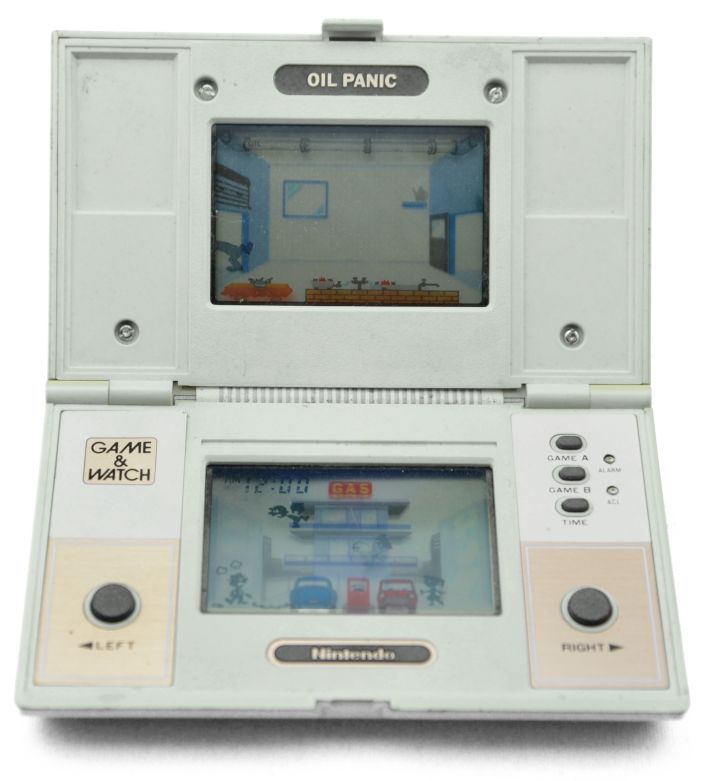 Specifically, what type of micro controllers did these games use? As I recall, there was usually one big epoxy "blob" at the center of the board which probably controlled everything. So my question is, what was inside this blob? Was it a small standard microcontroller with a ROM running the actual game, or was it a custom CPU/controller for every design? Or maybe it wasn't even a CPU but more like a simple state machine hardwired for the game in question? I realize the answer may depend on the particular game.

Has the design/schematics for any of these games been released or is there any good books/references about how they were made? Finally, what tools were used to design microcontrollers like this? Was it based on something like VHDL/Verilog synthesis, or was it a more low-level approach with wiring the individual elements?

While the 4004 and Z80 were available, they were both unlikely to be used in handhelds where low part count, cost and battery life were important.

There were families of 4-bit and 8-bit microcontrollers from the 1970s that have been mostly forgotten - these usually had on-chip ROMs so after developing your program on a relatively expensive emulation system - always in assembly language - you paid your money and the silicon manufacturer made a mask - and printed YOUR specific ROM contents on a waferload of blank chips, then tested, sliced and packaged* them : six weeks later you had a delivery of 25000 micros with permanent ROM contents and prayed that the program would work...

The 'black blob' is chip-on-board (COB) technology. The technique is still used today and the semiconductor die(s) are directly placed directly on the board and interconnected. The black substance is used to protect the fine wires from damage. Now you know the term there are many resources around you can find, for example the following looks like a good introduction:

The Intel 4004 was released in 1971 and widely considered as the first generally available microprocessor. By the mid 70's microprocessors such as the Zilog Z80 were available and they were more than capable of running such simple games.

So while I'm not a game industry insider the reality is that they were probably not greatly different to how you'd do things today, a microprocessor combined with a ROM and a simple LCD controller. Remember most games of that era had elements hard wired on the LCD rather than being bit-mapped which would have simplified processing power.

Not the answer you're looking for? Browse other questions tagged microcontroller integrated-circuit cpu or ask your own question.

8
How do the Active High and Active Low signal work in Embedded Systems?
1
What kinds of parallel RAM are there?
24
Why do CPU's typically connect to only one bus?
2
How was physical design verification accomplished before CAD?
1
CPU - Basic control unit design
2
Would semi-VLIW make sense?
1
Why is the CPU not able to proceed to the next instruction?
3
Thoughts & questions on custom CPU architecture