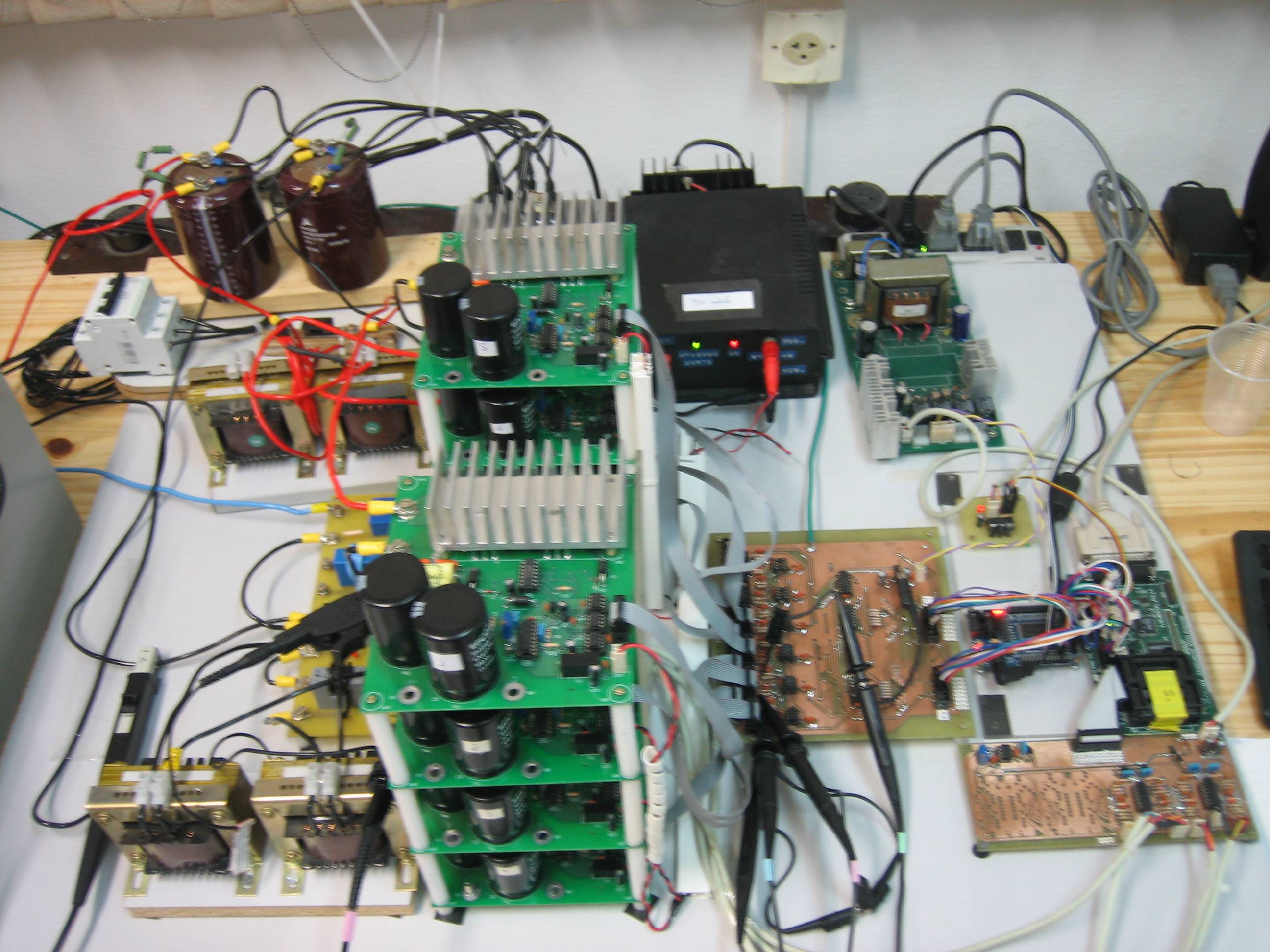 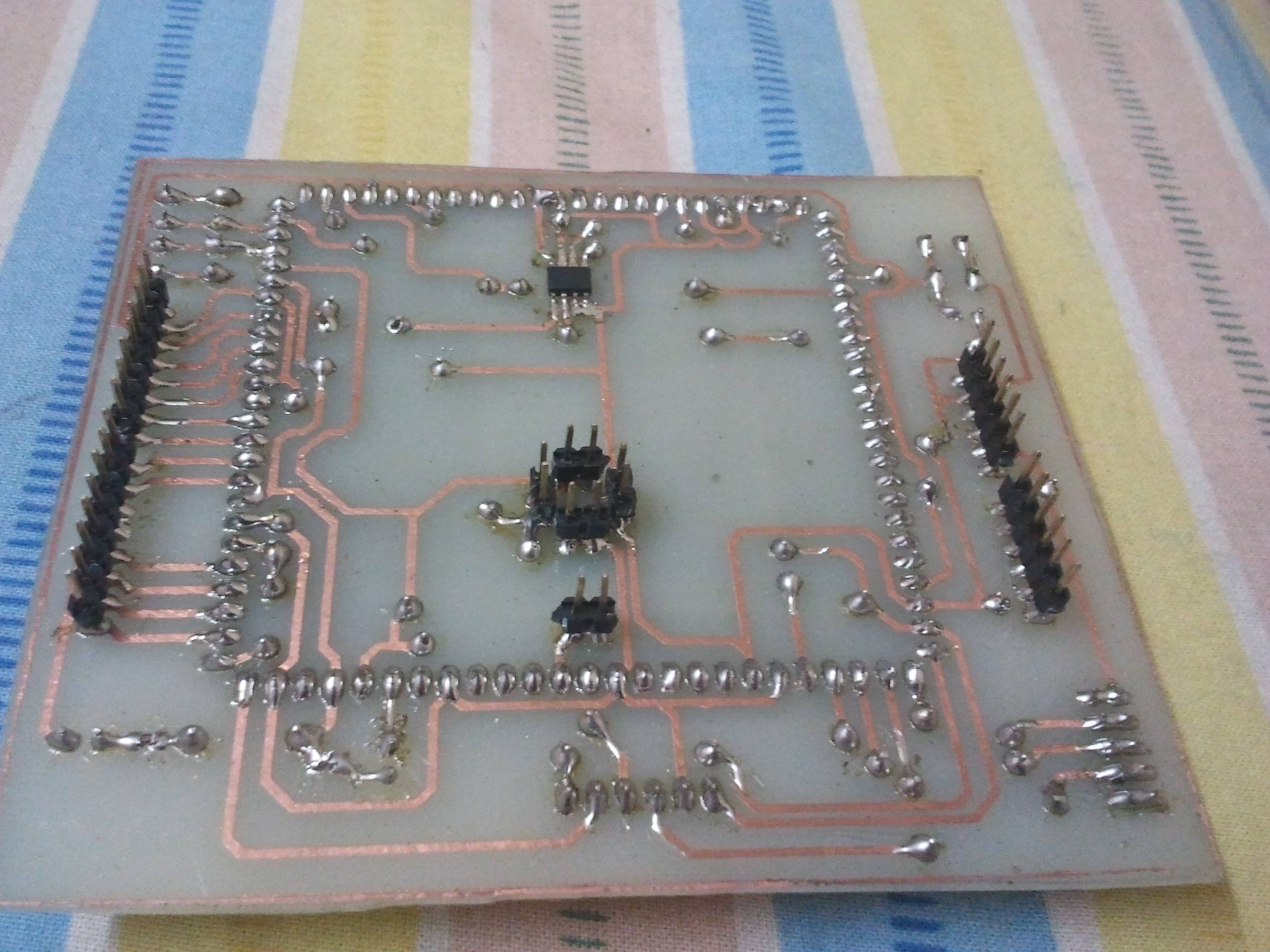 I use the cold method of DIY PCB creation. I have a cheap Brother laser printer than can do 1200x, I use this mode for most 48pin and 62pin MCU boards. If I don't need the resolution, I use the standard 600x and double the toner print.
I don't get fancy as far as via's go, I drill a 1mm hole where ever I need one, slide a wire just a little smaller and solder both sides(I'll also use old solder wick to tie top and bottom layers together if I poured a top ground). The paper I use is Fedex-Kinko's light glossy paper, works like a charm.

I've used this method to make all kind of boards including RF boards up to 2.5G. Hope I did not forget anything...

1
Making PCB with DVD Writer
3
Can I clean up my board by boil water?
5
What is the typical PCB fabrication process in a professional PCB house?
2
Presensitised-PCB Build Method
1
aluminum PCB soldering techniques for prototypes
6
Which "silkscreen" process for home-made PCB prototypes?
0
How do I create the perfect PCB mask everytime?
2
Damaged Solder Joint?
1
PCB photoresist method etching incomplete - only etched around borders of traces