Why is a flip-flop also known as a latch?

I am new to digital logic design and would like to know why a flip-flop is also known as a latch?

Because the electronic device reminded engineers of both this item: 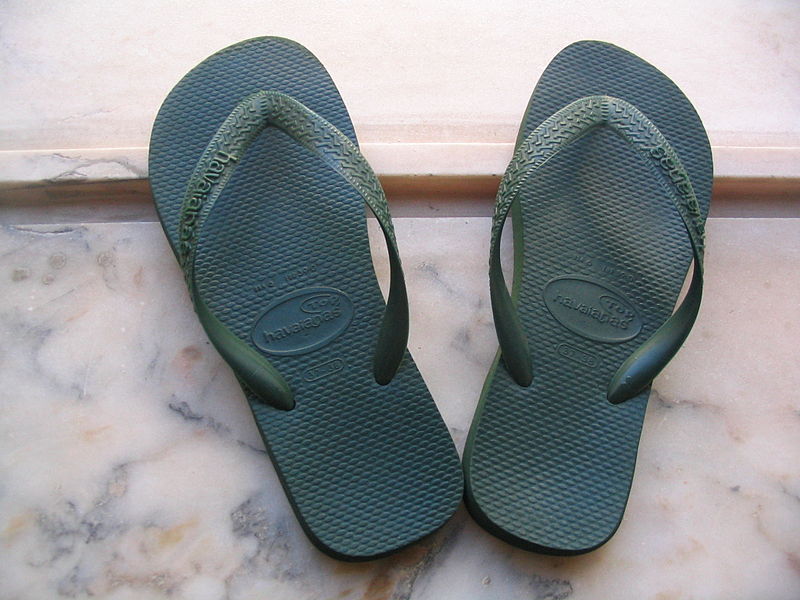 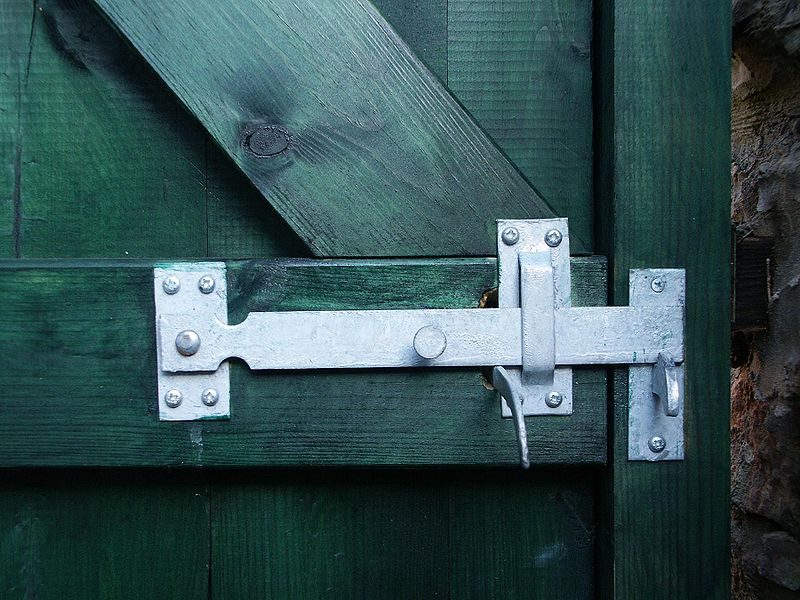 In different groups of engineers there are different consensuses as to the usage of these terms. However, if you understand the basic concepts you'll be able to determine the type of the element in question by the context.

You can see my answer to other question, where I tried to explain the difference between these terms.

A simple "RS" (reset/set) latch contains two interconnected switchable elements (typically NAND gates); when using NAND gates, one input will be wired to each gate, wired such that driving it low will force its associated gate high; if the other gate was high at the time, that gate will then go low. When an input is used to flip one gate (make it go high), the other gate will flop (go low). Hence, "flip flop".

A transparent "D" latch uses some gates to convert a "data" input and an "enable" input into RS signals which then drive an RS latch. Any time the enable signal is inactive, the R and S outputs will be as well. When enable is active, either R or S will be activated, depending upon the state of the "data" input. Thus, when enable is active, one gate of the RS latch will go high and low to match state of the data input, and the other will go low and high the opposite way; deactivating enable will cause the output gates to retain their current state until enable goes active again.

3
Edge triggering seems to me leaving every circuit in an inconsistent state?
3
Why are they called flip-flops?