Troubleshooting ready board with LM339 IC?

I thought, I will not bother any more with this project of mine, but I really run out of ideas trying to get it to work.

When using breadboard, the design works as expected (did it couple of times already), however, when I put it onto universal (3-track) PCB, it stopped to work.

I divided the testing into two parts: disconnected R8 to see if U1b generates sound. It does not. The breadboard setup was quickly done using the same pins and yes, it worked right away.

What I have done:

The question is, what else can I try to pinpoint the problem or is it time to rework, for example, get IC out and check if it's still good? (I think, I was very careful and quick soldering IC with 350 deg.C iron, but...). I do not have an oscilloscope yet.

The picture of the board and breadboard is more an illustration, as connections aren't seen. The breadboard implements only oscillator part, but at prototyping stage I had both. 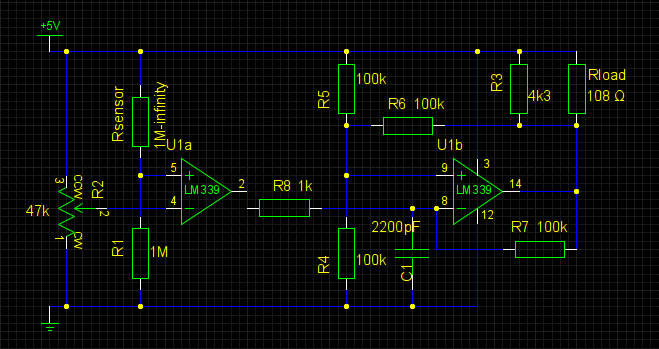 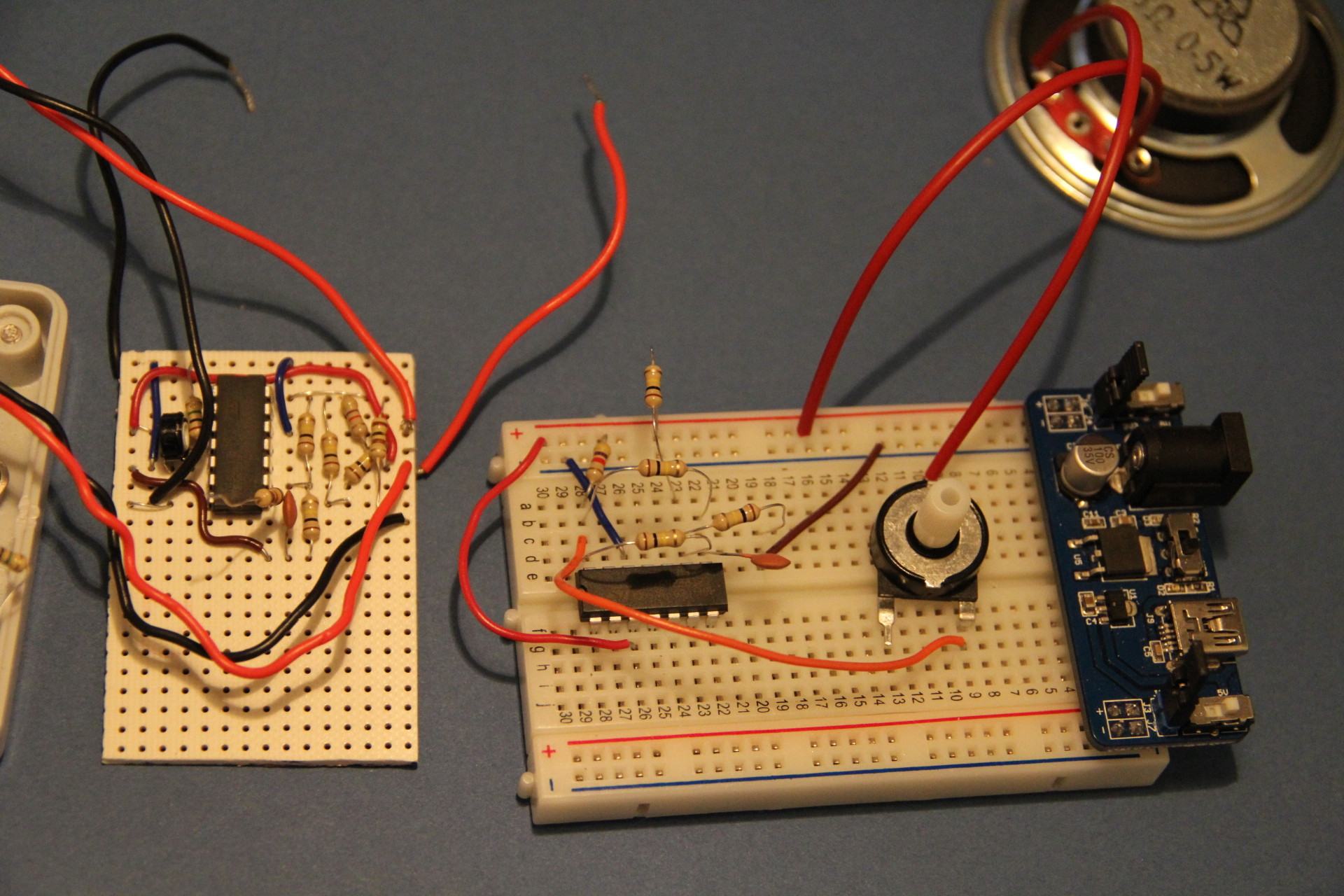 UPDATE: Solved by adding more resistance to Rload, thanks to Rafal Powierski.

UPDATE2: Datasheet for the comparator also advices to connect unused inputs to ground, as Spoon suggested.

Output stage might have insufficient current to drive low voltages, because of low resistance of speaker. For testing add a serial resistor 470 ohm ... 1k in series with speaker. Output stage drive capability is varying from chip to chip, depending on output transistor beta. (assume 6mA as minimum)

Not the answer you're looking for? Browse other questions tagged board debugging or ask your own question.

1
How to control squarewave oscillator with comparator output? (LM339)

3
Troubleshooting a power issue on a DIY board
0
Designing a board for NXT/EV3 with MANY ports
1
FPGA board comes with a microprocessor?
3
General circuit debugging techniques, and my 555 timer in particular
0
Can you help me identify this board?
0
Development Board