Can I wire the outputs of two separate transformers to get twice the voltage? I have two separate, identical transformers from neon signs. Both put out 6000 volts at 30 mA. I would like to use 12000 volts for my project.

In theory, yes. providing you get the phase correct. It would effectively be a 6kV - 0 - 6kV transformer. 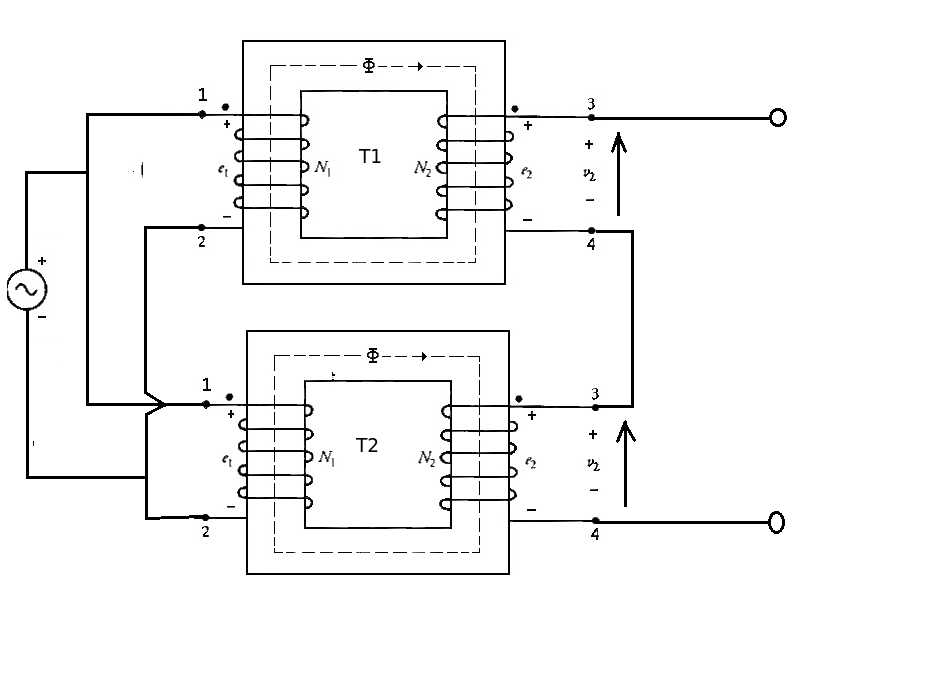 Would I do it - NO. There is a good chance that the winding insulation will break down and the magic blue smoke will escape - even assuming a 50% safety margin they are not designed for that amount of voltage.

Note also that the transformers will have a polarity. The output is AC, but you can think of swapping the leads as causing a 180° phase shift. If you connect the outputs in series but one of them is swapped, then you get 0 (to the extent the two transformers are identical and driven identically).

Yet another issue is that for the series connection to work as intended, the outputs need to be isolated. A basic transformer secondary is isolated from the primary, but there could possibly be something like a ground connection between one side of the primary and one side of the secondary. This is unlikely since the 6 kV would be much safer if it were completely isolated from the power line and ground, but it could be worth checking the transformers with a ohmmeter between primary and secondary. Of course they must not be connected to anything except the ohmmeter at that time.

Then there is the issue of what the insulation between the primary and secondary can take. There will be a 12 kV AC difference from one end of one transformer to the other end of the other transformer. However, both transformers are driven from the same power feed, so the insulation capability between the input and output side needs to be bigger if you connect the two to add their output voltages. That kind of insulation requires deliberate engineering, so very well may not have the extra margin to support a series connection.

I have seen a friend of mine using five microwave transformers (2.1kV - 350mA) secondaries in series. The output did effectively become 10kV nearly, but the windings started to arc together.

To solve this issue, we he used the glue gun stick to fill all the gap between primary and secondary. It made the problem OK till 8kV transformer but the one with 10kV output still sparked.

I think two transformer rectifier output D.c can be connected in series together, howeever if the output rating of one transformer is more then reverse current can flow in the lower rated transformer resulting in damaging the insulation. still the performance will improve abruptly.

Put the primaries in parallel with complimentary polarity. On the secondaries, both feed separate rectifier circuits feeding common filter capacitor bank. Make sure they are in-phase with respect to the rectifier circuits they are feeding. Both transformers must be identical.

Not the answer you're looking for? Browse other questions tagged voltage transformer series or ask your own question.