How do emergency stop buttons work?

When using emergency stop buttons and kill switches, are they designed in such a manner in which their role is more physical, such as interrupting a power supply (apparently in some of the models, like the one pictured, the button has to be turned before operation can resume), or are they just basic big red pushbuttons that are simply coded to wait until they're pressed. 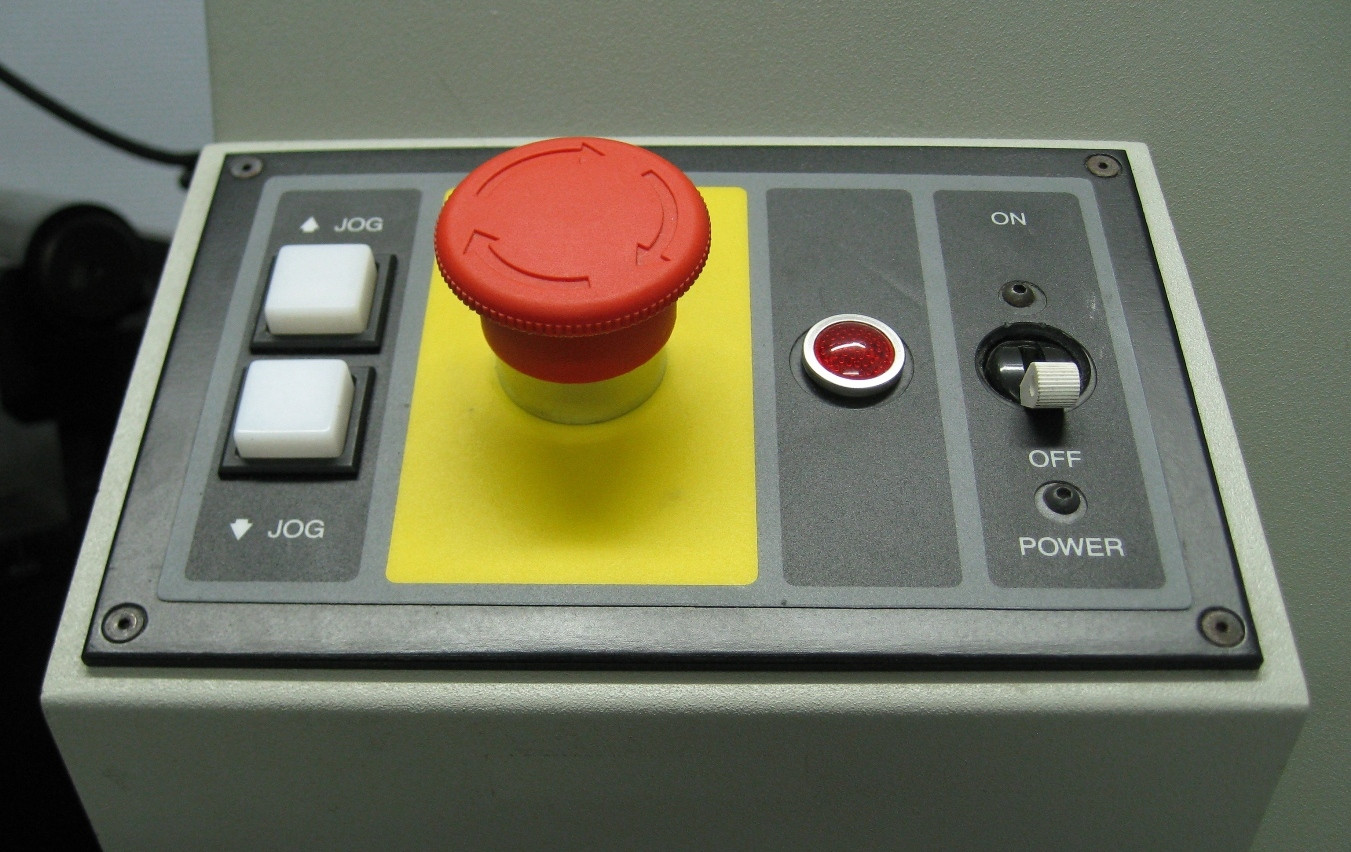 The answer is yes! All of the above!

The bottom line is that pressing the button should stop things in a safe way. Sometimes this means that they just cut power. Other times, when just cutting power is not the safe thing to do, they hook up to some type of controller that brings things to a halt in a safe way. What type of controller? Well, that depends on the machine and what is required (and is beyond the scope of this question).

Most exercise treadmills, for example, have an emergency stop. Sometimes it is just a large red button. Sometimes it is a clip+string that attaches to your clothes and when it is pulled (because you lost your balance) it activates. When it activates, it tells the MCU inside the treadmill to stop the belt. It doesn't cut power, it just stops the belt.

But I have also seen whole computer rooms that are attached to a single red button. Pressing the button will cut power to absolutely everything in the room, including all of the servers and the air conditioning.

Amusing Story: I once worked in a computer department with just such a button. The button was mounted on the wall in such a way that if the door to the room was opened too far it would hit the button and shut down power to everything. After this happened one time too many we put a wire cage around it. Fingers could still get in to press the button, but the door wouldn't. Some emergency stop "buttons" are the kind you PULL, not push, to activate for just such a reason.

Emergency stop buttons are nothing more than a NC (normally closed) pushbutton that has mechanical plastic or metal tabs and grooves internally such that when you push it (interrupting the circuit), it is held in that position until you twist it.

They are designed to be large, hard to miss, and easy to push; qualities you want when you have that scary experience of having a powerful machine pulling your tie into the Rollers of Doom™.

To add on to the other answers an interesting source of information is the DARPA Urban Challenge rules. This is a competition with lots of large moving vehicles all working at the same time.

The DARPA E-Stop is a wireless device that allows officials to remotely pause or disable a vehicle.

The E-Stop manual is here. The official rules are here. The most interesting except is: 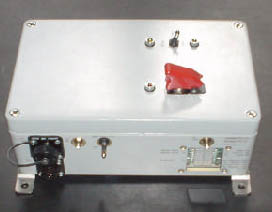 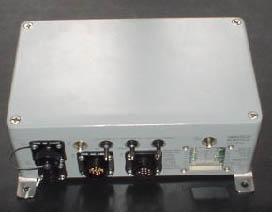 Each vehicle also had to have at least one manual actuator on both sides of the vehicle. You can see two of these on the driver side of the Carnegie Mellon vehicle (one is above the drivers door, and one is above the rear wheel): 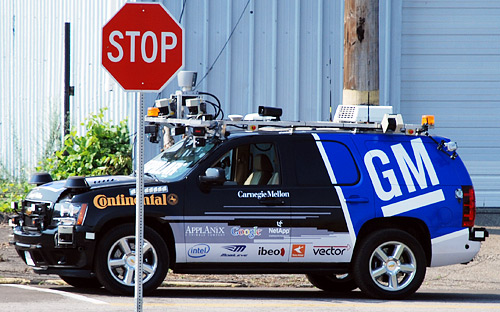 There are a few more important aspects of the emergency stop button attached to machine tools and other dangerous things. As JYelton says, they are designed to interrupt power. (As such, several in different places can be wired in series. Thus if your hands are busy, a knee or a foot or a supervisor can operate another one)

But they typically do not interrupt power directly; they interrupt power to a breaker, which drops out, and that cuts power to the machine. Then a separate "make" button (usually green) is required to restart the machine. The breaker may also be arranged to trip out on overcurrent or other causes. But loss of power (such as a temporary power cut) will also cause the breaker to drop out.

This is important : such an arrangement is called a "NVR switch" (No Volt Release) and it prevents the machine from restarting unexpectedly when power is restored.

Not the answer you're looking for? Browse other questions tagged button or ask your own question.