What would be a good use for a memristor? [closed]

I am an electronics hobbyist and I found something that I hadn't heard of before, named Memristor. I found some information about how memristors work on this site and I want to know that how it can be used. In which type of application are these components used?

Memristors have a memory like characteristics, non-voltaile memory. So even when they're powered off they can hold on to the value. This sort of technology can replace how we design memory for computers such as RAM, SSD and Flash. 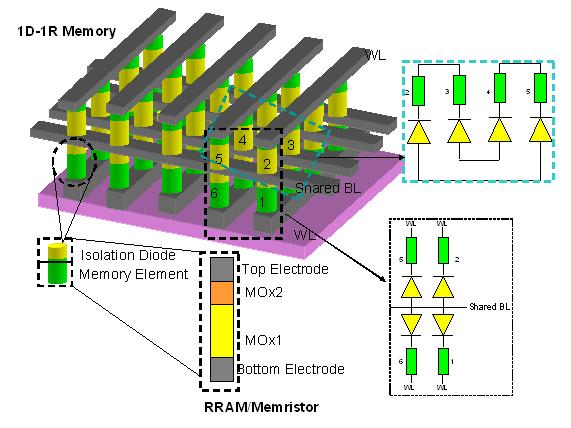 Many applications can take advantage of it such as neural networks, robotics to mimic biological entities in a new way. DARPA is attempting to build a brain using Memristor chips, designed by HP Labs, for neuromorphic computing. 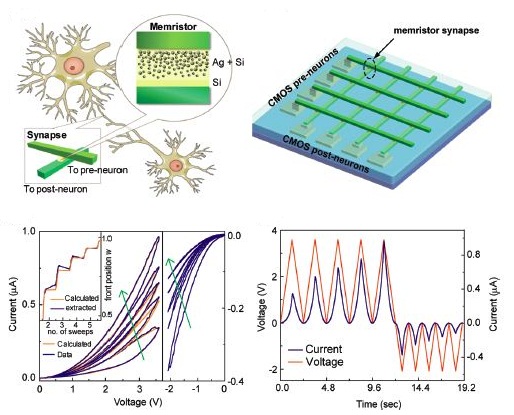 They can also replace transistor-based crossbar latches since they take up less space. Logic design is a big area these components can contribute. From crossbar latches to memory, gates and more

Not the answer you're looking for? Browse other questions tagged memristor or ask your own question.

17
Inductors - what are they used for?
6
What are the characteristics of a memristor?

18
Is anyone producing discrete memristors?
6
What are the characteristics of a memristor?
16
How, if at all, can a memristor be emulated with active components?
2
Memristor equations
0
Implementing memristor based chaotic circuit - Muthuswamy
3
Deriving equations for memristor
0
Practical data for HP Labs Memristor
0
How do I solve this gate with constant voltage at both ends?
1
Operative Definitions of Memory in Circuits