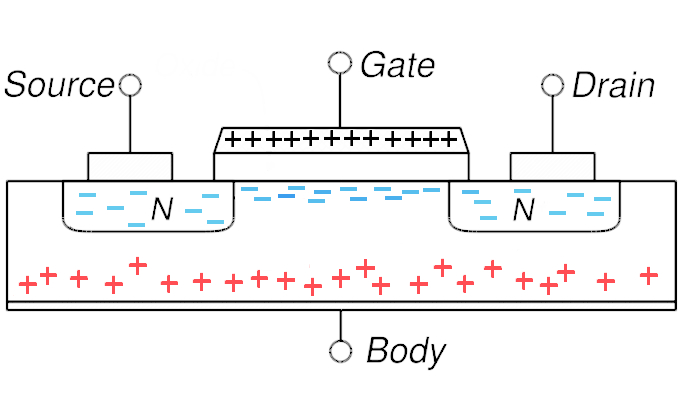 70
MOSFET: Why the drain and source are different?
0
Purpose of gate driver in Class D amplifier
2
Drive DC Motor with H Bridge(H Bridge turns off too slow and problem with current monitor)
1
How to build an H-bridge using MOSFETs?