Release of energy stored in Inductor and Capacitor

I havent had much experience working with inductors and i am fairly new to them. The question is how is the energy released from an inductor.

Now if we had a capacitor circuit:

Assume switch to be always closed. Here if the source was to supply current to the resistor, now initially capacitor charges, and till then it allows the current to flow through, but as it is fully charged , it does not let any more current to flow, as this point the top plate of capacitor is +ve , and the bottom is -ve. Now if we were to remove the 15V source, and replace it by a short(thus having only capacitor and resistor in the circuit), then current will flow anti-clock wise right?

Now if were to replace the capacitor with an inductor, what would that direction of current be after current reaches its maximum value, and the magnetic energy is maximum and source is replaced by a wire(to short the 2 terminals)? 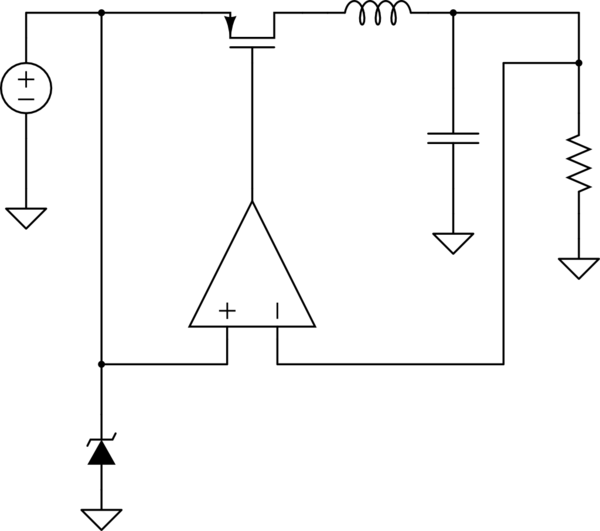 (But don't try to actually build this circuit.)

as the circuit u have shown is dc circuit,now there are three cases: case1: initially when the dc voltage is building (yet not reached 15v) that time inductor poses opposition to the change in voltage & hence current will be in direction opposite to the direction of current of battery i.e in this case it will be anticlockwise. case2: once voltage is built to 15v then dc voltage will continue to remain 15v, so as there is no change in the current hence here inductor will behave as a short. so it's as if it's replaced by a wire. case3: now suppose u release the switch or may be you are slowly decreasing the battery voltage to zero volt then,the inductor will come into action opposing the decreasing battery voltage and hence the current direction will be clockwise as inductor tries to maintain the battery current. know that this all happens very faster within fraction of time....

Not the answer you're looking for? Browse other questions tagged capacitor inductor or ask your own question.

3
What do you call it when you add energy to an inductor?
2
Finding the total energy of the network in steady state
0
Capacitor and inductor power factor
4
Where does inductor current go when the RL circuit switch opens?
0
Electrons inside an LC Circuit
3
Current through an ideal inductor at steady state
0
Do kinetic energy and inductor energy violate conservation of energy?