Just burned my first LCD… but why?

I just attempted my first project with an LCD, and it did not go well. I am hoping to get some advice on how to prevent this from happening to my next LCD.

On the first night everything seemed to work fine - the LCD was bright and clear. On the 2nd night I suddenly noticed smoke coming from the backlight LED+ pin (pin 15). 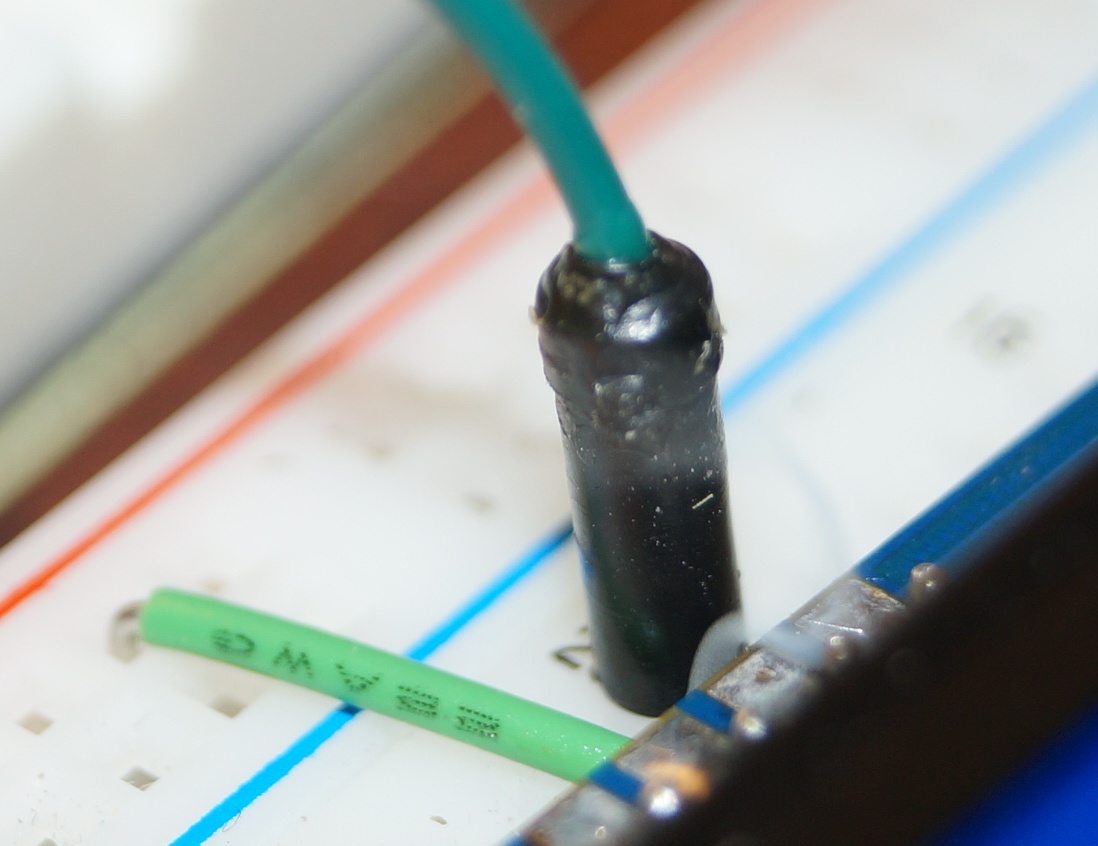 I measured the current going through the backlight and it was something like 80mA. Seems very high to me...

I examined the other side and could see melted plastic: 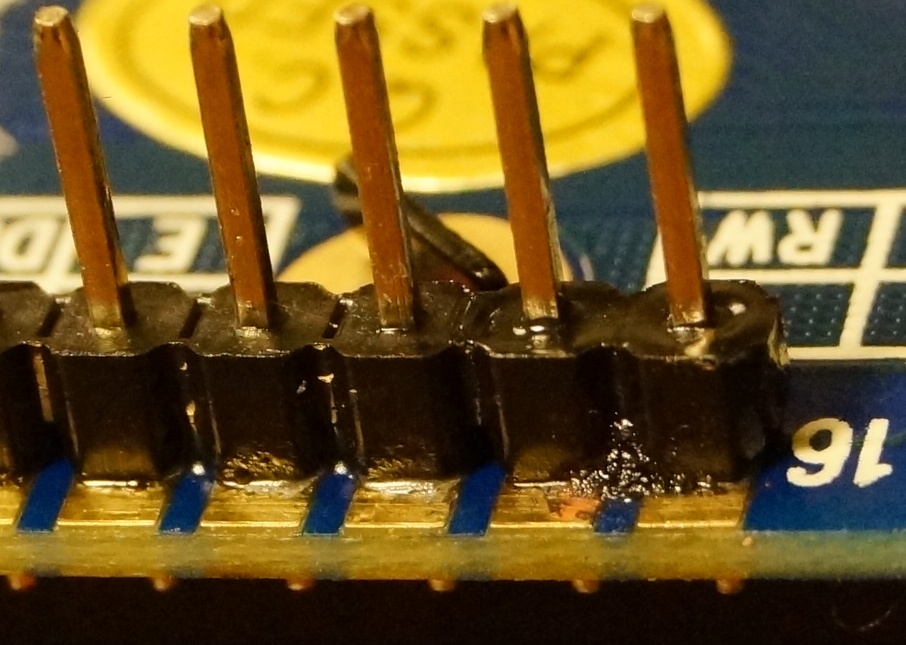 The datasheet says that no resistor is necessary for the backlight, but I tried hooking up a 12 ohm resistor anyways. This stopped the smoke, but caused the backlight to flicker. I found another datasheet for a similar LCD, and that one required 4.2V instead of 5V on the LED. I tried doing that as well by hooking up the LED through two diodes in series, but this setup continued to smoke. I measured the current again, and now it was drawing 600mA! I am currently running the LCD w/o the backlight, since it now starts making a boiling sound immediately when I connect it.

And hooked up the backlight in accordance with this tutorial: http://learn.adafruit.com/character-lcds/wiring-a-character-lcd

Note that both the tutorial and the datasheet hook up the LED directly to +5V, which is exactly what I did.

So, what could have gone wrong? What precautions can I take to prevent this from happening again? Any suggestions would be appreciated!

Here is a video that shows a bit more of the setup and the smoke: http://www.youtube.com/watch?v=Wdqyi4hqlMw

The tutorial you followed says

On the vast majority of LCDs (including ones from Adafruit) the LCD includes a series resistor for the LED backlight.

If you happen to have one that does not include a resistor, you'll need to add one between 5V and pin 15. To calculate the value of the series resistor, look up the maximum backlight current and the typical backlight voltage drop from the data sheet. Subtract the voltage drop from 5 volts, then divide by the maximum current, then round up to the next standard resistor value.

The datasheet is inconsistent. In table INTERFACE PIN FUNCTIONS it shows Pin 15 connecting to +5.0V, yet at the bottom of the page it says not to connect it directly to +5V, as it will ruin the backlight (as it did over a period of 2 evenings).

The tutorial from the supplier also shows the backlight connected to +5V directly, but this is WRONG.