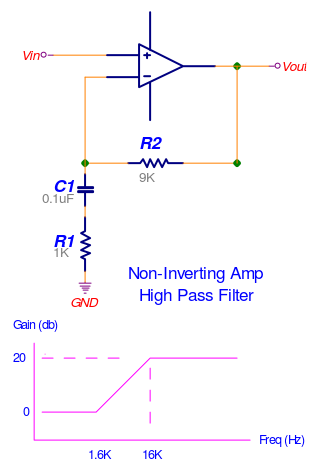 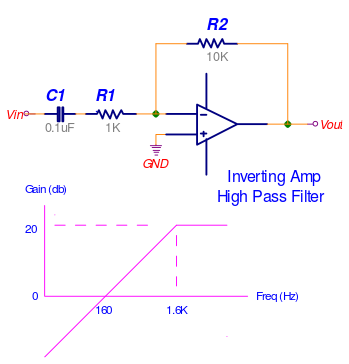 There is a reason non-inverting 1st order high-pass filters are sometimes used and this is to preserve the dc level in the circuit. It's horses for courses - some designs will want to preserve the DC level, some won't care and some won't want to. It's not a black and white sort of thing.

When it comes to a 2nd order high-pass filter the non-inverting configuration (Sallen Key type) will usually be preferred and this doesn't preserve the dc level: -

Here they talk about it. Several points they raised were:

unlike a non-inverting OP-amplifier which has a minimum possible gain of 1, an inverting Op-amp can be used as an attenuater with a gain less than 1 as well.

This site has good scope outputs to show you more info, and they sum it up by:

the bandwidth response of an inverting amplifier is better over a longer range. That means that you could use the amplifier with a better range frequencies of input signals.