How to use a digital potentiometer to control current

I am attempting to rig an RC Car's rear wheels to an arduino.

Initially I attempted to just hook it into the powered digital pins but after MUCH headache I realized I wasn't getting enough current.

SO I decided to use a digital potentiometer instead.

The plan is to hook the 5v from the arduino (which when used by itself runs the wheels so it IS providing enough current) to the bread board.

Then use the potentiometer to control the 5v flow to the wheels.

I for the life of me can't get this hooked up though. 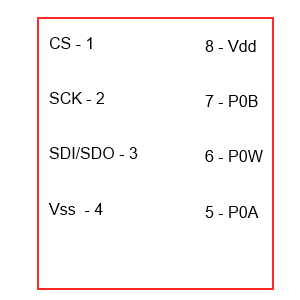 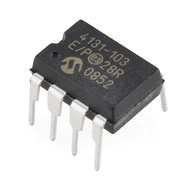 Rather than using a digipot to control an analog voltage, consider using PWM to turn a Darlington transistor on and off very quickly. It will be more efficient, use fewer parts, and be cheaper overall.

You can design a Voltage-Controlled-Current-Source (VCCS). One way to do it is by using op-amps to build a transconductance amplifier, like transimpedance amplifier only the opposite. Here's one type of circuit that can let you do that.

In this Bilateral Current Source circuit, you can make R1 controllable with the potentiometer. 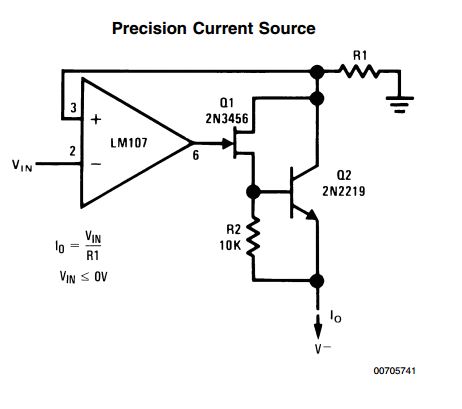 Not the answer you're looking for? Browse other questions tagged arduino voltage current potentiometer or ask your own question.

6
Arduino-controlled slot cars - alternative to MOSFETs for speed control?
1
Sending audio signals to output device through relay
1
How can I use relays and deal with reverse polarity with the Arduino?
3
Potentiometer Volume Control
0
Volume control with DS1807 digital potentiometer?
1
How to emulate potentiometer to control electric vehicle?
0
How does potentiometer influence incoming current in the circuit?
1
Controlling multiple LEDs with Arduino and TLC5940NT