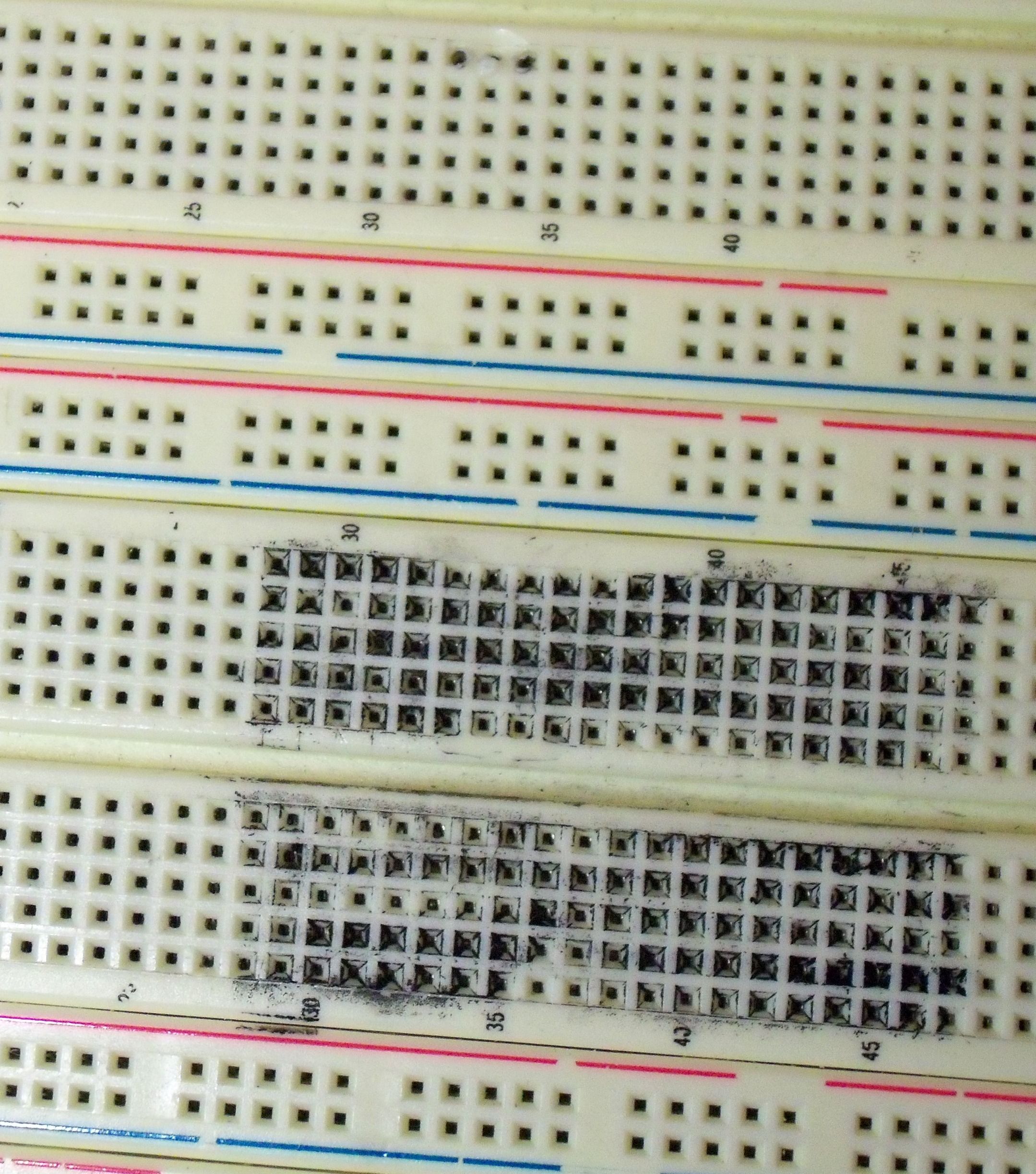 65
When to avoid using a breadboard
10
What are good ways to improve physical hardware reuse?
4
How to use 200 mil DIP components on solderless breadboard?
3
Breadboard Quality questions
4
Breadboard Confusion
5
Finalize project: How to go from breadboard to a semi-permanent circuit
1
Inconsistent behavior from circuit on breadboard
0
How to mount a narrow component on breadboard?
2
Is it safe to wire a telephone to a breadboard?