Torque relationship to speed in a DC motor

I have a conceptual doubt about torque-speed relation in a DC motors. It's probably a gap in my thinking but I'm posting this question anyway.

Torque and speed in a DC motor are said to be inversely proportional. But doesn't an increase in torque result in increase in Angular Acceleration and consequently, angular speed?

I know that back EMF/counter-EMF is responsible for the inverse relation but it seems counter intuitive to me. What happens to the angular acceleration, angular speed when the torque is increased and where does all that work go?

Conceptually, you have to think about this slightly differently. The way I think you are thinking about this is kind of like torque in a vehicle. A car with more torque is going to accelerate more quickly and is associated with an increase in speed. In other words, you press on the gas pedal to increase the speed and you need torque to do that.

However, when you are talking about the relationship between speed and torque of a DC motor, then you have to think about it differently. For a given motor with a constant input voltage, the speed of the motor is going to be determined by the load on the motor shaft. For a given load, the only way to increase the speed is to increase the voltage. And this increase in speed will require some more torque to accelerate but after it reaches its new speed, the torque will back off to its original torque (unless, of course, the load is dependent on speed - like in a fan). 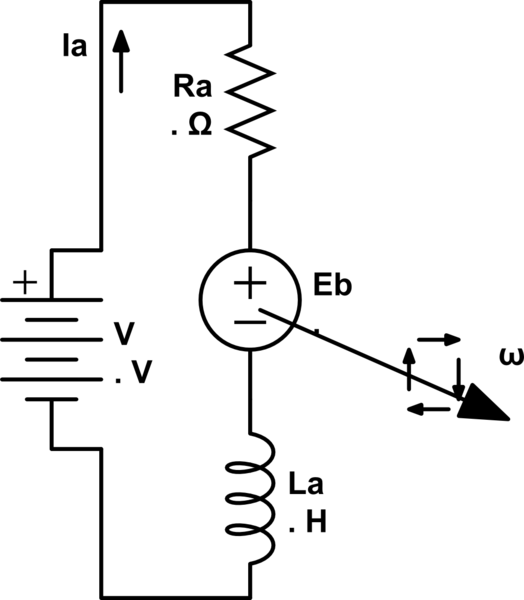 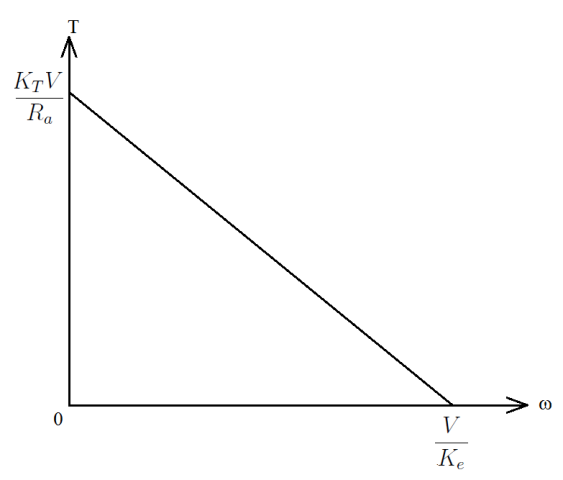 For a constant power delivered to the mechanical load torque and speed multiplied together is a constant. That's the basic definition of power ie

An increase in torque (and by torque increase I mean the angular force produced when the mechanical load increases) naturally produces a slowing down of the armature if power in is constant.

However, "dc motor" could mean anything and quite a few motors will have field windings that exhibit "constant power" type effects whilst others (with different field windings) will work as constant speed regulators and thus for an increase in torque (due to the load), the speed stays almost constant.

Other type of dc motors can have electronic controllers that do the same; they sense the current and as it rises, they increase the dc voltage to the armature and this can achieve near constant speed.

I think you are confusing real torque with the ability (or potential) to deliver real torque. Without a mechanical load torque is meaningless except for the mechanical losses in the motor.

The general rule of thumb with brushed DC machines is

(to be fair almost all machines kind of follow this as well but it becomes less and less proportional and more "in some way related", eg freq)

Kt is the torque constant with units: Nm/A

in theory Ke == Kt, but Kt is effected by iron characteristics (hence why two exist).

The Reason that Torque and Speed are said to be inversely proportional is the ability to generate torque diminishes with increase speed.

The reason for this is because the BackEMF opposes the supply that is attempting to force current into the stator, that will generate EM-Torque.

You are right that for a certain application of Torque a certain amount of acceleration will be generated based upon the rotor inertia and load inertia, BUT this torque will be reduced with increased speed as well (windage, bearings etc...). So between a diminishing ability to force current into a machine at increase speed as well as increased losses at higher speed the rate of acceleration will diminish until finally noload-speed is reached (or some loaded speed when compared to the load torque and the generated torque)

In all examples angular velocity is assuming to be positive .

So I think you have doubt is in basic dynamics not in machine.

Any answer which seems to deny acceleration is proportional to torque or that power is not proportional to speed is just nonsense. There are answers here that seem to deny that but which are dressed up in sophisticated (=false wisdom) language. So let's be plain. If you increase the torque you increase the speed UNLESS you increase the load. The important thing to remember is that with electric motors there is a back-EMF (a motor is a generator too) which increases with speed and that limits the effective voltage and thereby the current and thereby the torque. But more torque? More speed. Ref Isaac Newton.

The way i think is, as for steady state operation load torque must be equal to motor torque, now if load is increased for dc motor (shunt) , current will increase. Now in other way you can say if current drawn increases motor torque increases. Now as load increase, the motor speed will decrease and will stable at a speed lower then previous value, and hence you can say as load increase , current drawn increases but speed decreases. So you can conclude , as load(load torque) increases→motor torque increases but at the same time speed decreases as load torque is becoming more than motor torque.

Not the answer you're looking for? Browse other questions tagged dc-motor speed torque back-emf or ask your own question.