I'd like to build a tiny RC car that can run indefinitely without the need to charge. Bumper cars have strips of power on the ground and according to Wikipedia this is how they work: 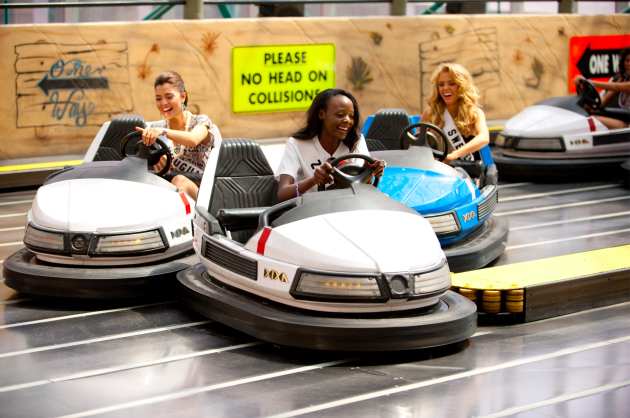 "Uses alternating strips of metal across the floor separated by insulating spacers. The alternating strips carry the supply current, and the cars are large enough so that the vehicle body can always cover at least two strips at any one time. An array of brushes under each car make random contact with whatever strip is below, and the voltage polarity on each contact is sorted out to always provide a correct and complete circuit to operate the vehicle."

Has anyone attempted this before on a smaller scale? I'm not quite sure the circuit required to achieve this on a 5V~ scale, and the type of "brushes" that would be required. Any links or direction would be greatly appreciated thank you!

Edit: Alternatively I'd love if anyone had any ideas on how to keep a power cable directly above a car as it moves around a closed space (so if there were multiple cars they couldn't tangle on each other's wires).

Don't know if anyone had attempted this. But, obviously, this should be possible.

This is just an illustration of the rectifier idea, which @jippie wrote in his comment. +1 to him, by the way. 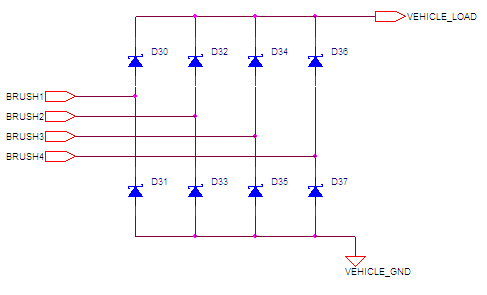 The insulating gaps between the strips should be wider than the pick up contacts (brushes). This would prevent a short circuit from positive strip to negative strip directly through a single brush itself.

I would consider a supply voltage higher than +5V, which is mentioned in the O.P. Perhaps +24V. But, this will be dictated by the choice of motors.

What you're describing is already a available product for charging mobile phones: 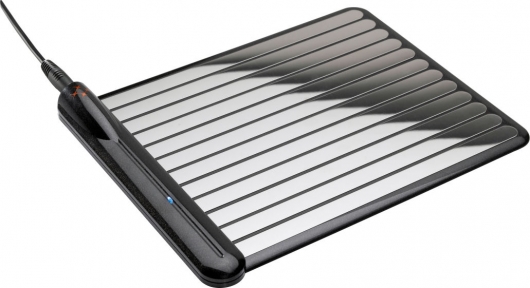 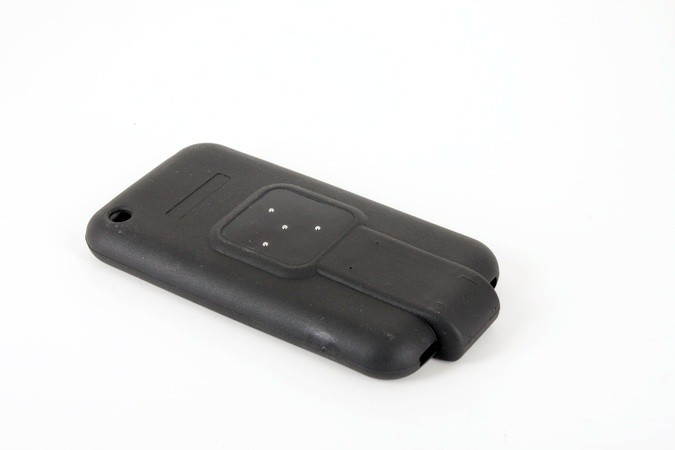 Basically, the metalic strips are alternatively power or ground.

The arrangement of contacts on the mobile device is somewhat arbitrary, but the idea is to ensure that no matter what the physical orientation, there will always be at least one pin contacting one of the V+ strips, and one contacting a ground strip.

Then, you just feed all the contacts into a multi-phase rectifier (like the schematic in Nick Alexeev'a answer), and you get power out.

Although you can get away with 4 contacts arranged with a central on surrounded by 3 more at 360/3 degrees with a spacing of 2/3 of the distance between conductive strip centres. You really want 6 contacts, arranged with 1 in the centre and the other 5 arranged at 360/5 degrees intervals around the central contact with a spacing of 2/3 of the distance between conducting strip centres. The with of the pickup contacts should be no more that 2/3 of the width of the insulating strips. This ensures that you will always have at least 2 contacts connected with at least 1 contact on positive and 1 on negative polarity strips. I would use a polarity resolver comprised of 12 Shottky Barrier Rectifier Diodes (typical Vf of 150mV @ 10Ampere. Also use a 47000uF reservoir capacitor and a few 100nf for transient suppression.