Why AC points on PCB are separated by a hole

I want to find out why, in professional PCB's, they separate between the AC (220 VAC) points on the PCB with a hole in the PCB:

Here are images for the hole I mean: 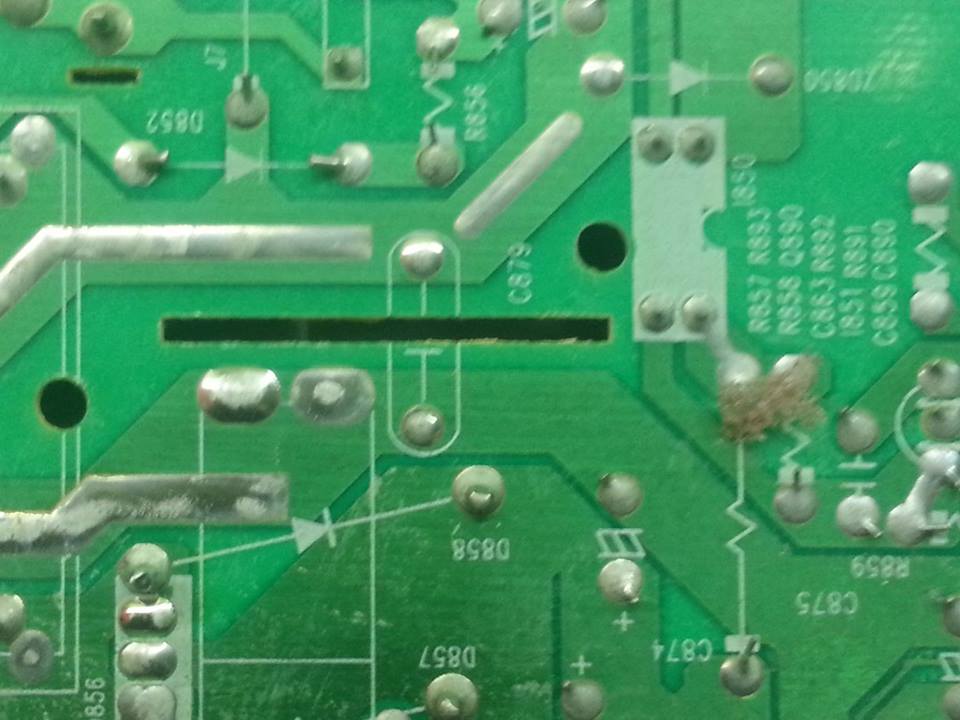 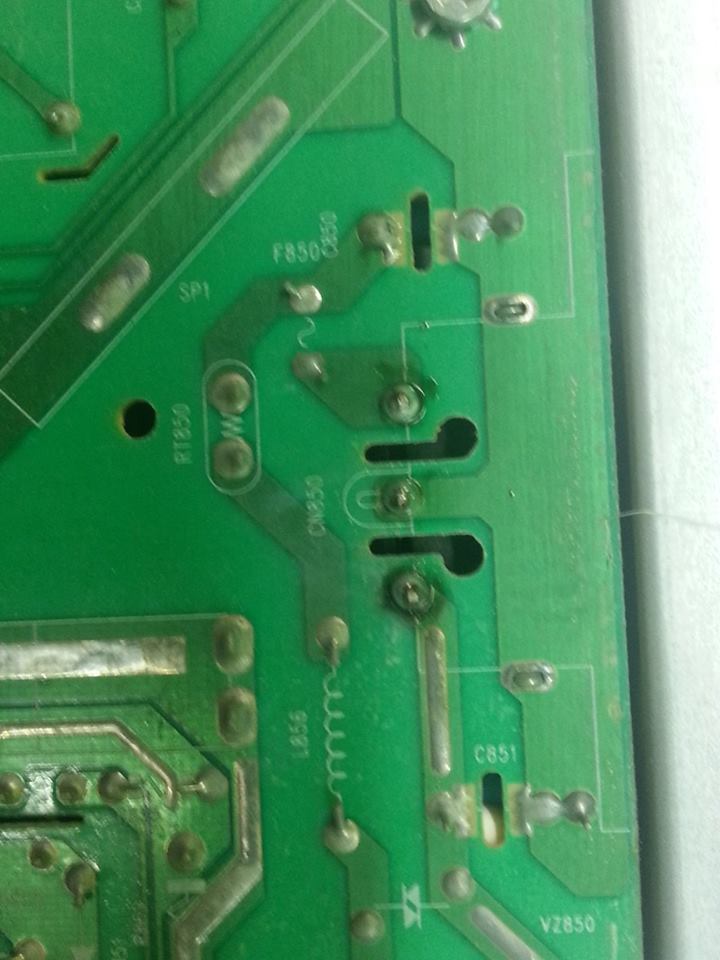 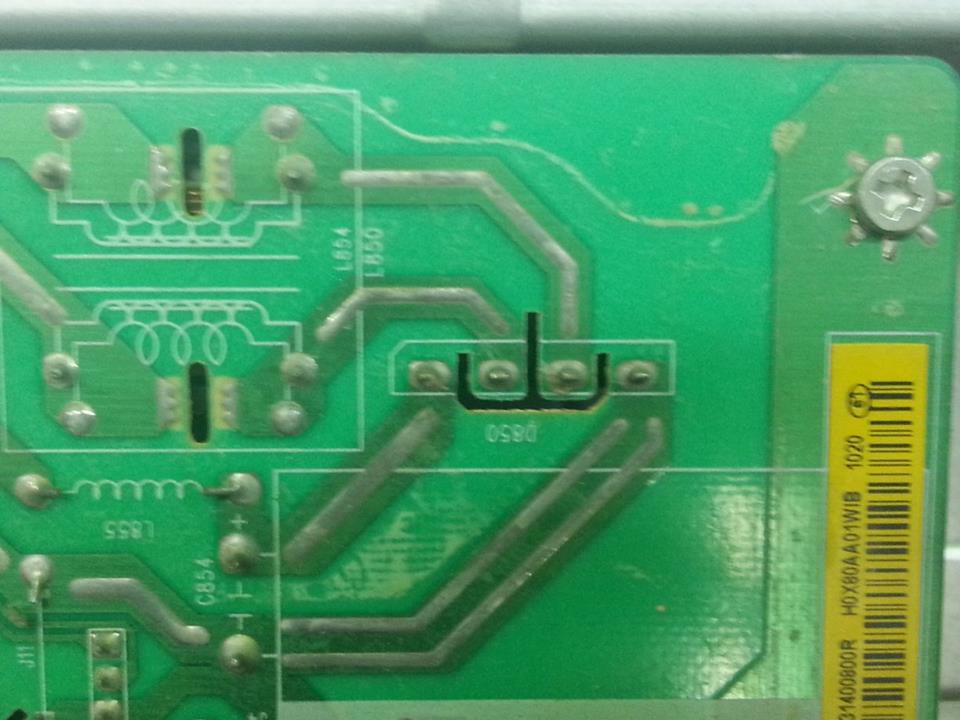 Yes, it's for a sort of clearance.

Depending on the voltage and the environment (eg. dust, humidity) for safety (and safety agency approvals) you may need clearance across surfaces that is in the 8mm or even greater range. That's inconvenient in a 2-dimensional design like a PCB (on a barrier strip or switch, you can have a 3D barrier between terminals that increases the clearance across the surface).

The name for the linear clearance distance on the surface is "creepage" distance. 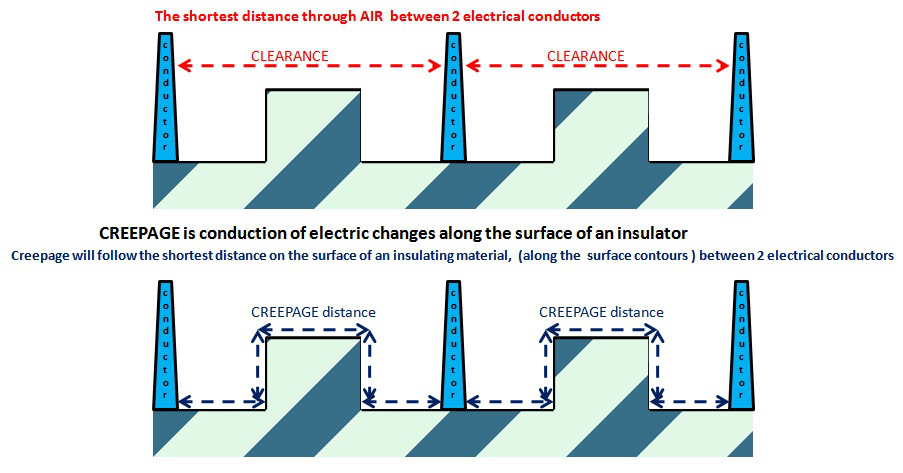 This is just addition to the other answers.

Generally these things will be used in power meter designs between phase to neutral or phase to phase etc, which is useful during Surge, ESD events.

Generally we will use air gaps in PCB's if isolation provided by PCB gap is not sufficient. We have used rough calculations, like at room temp and humidity let's say 1mm of air gap in PCB will sustain 1-1.5KV of voltage (I missed that reference which lists a graph which gives rough calculations about PCB gaps and air gaps), then based on IEC standard which are we going to adhere for testing, we will set the clearance. We set them approximately.

Not the answer you're looking for? Browse other questions tagged ac isolation or ask your own question.

9
how to electrically isolate a PCB from a heat sink
5
RS-485 isolation required?
7
Analog isolation vs Digital Isolation
3
Proper way to route high-voltage tracks near THT components
0
Ground loop isolation of a USB-powered device
0
Care to be taken while connecting 220 VAC to MCU pin
4
Is isolation between user accessible circuits and protective earth necessary for safety?
0
Clearance distance and resin filler
6
Barrier and slot within reduced area on a PCB
0
What type of conformal coating must I use and where must it be applied over the PCB?