How do I interface 3.3 V Input/Output to 5 V Output/Input? I need it primarily for an Arduino Due but any general purpose bidirectional circuit (or IC) would work. 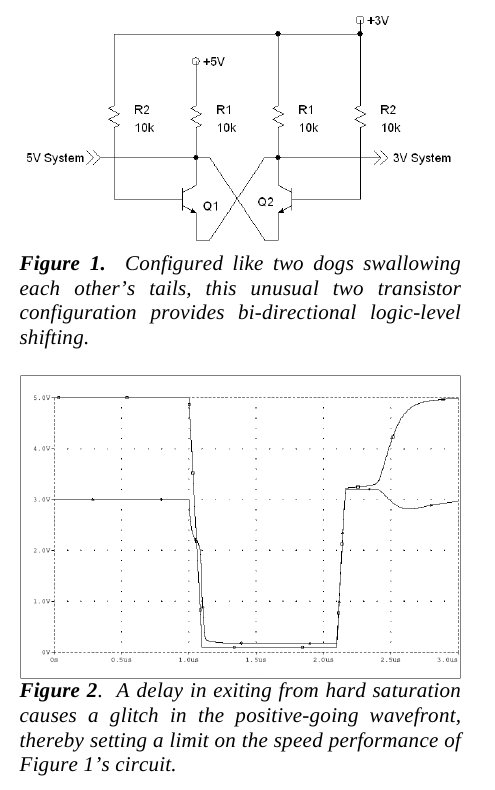 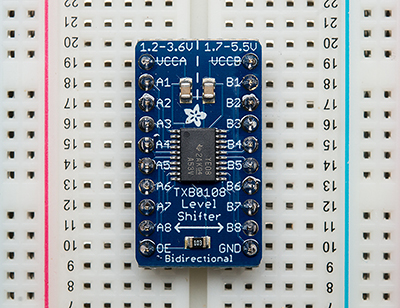 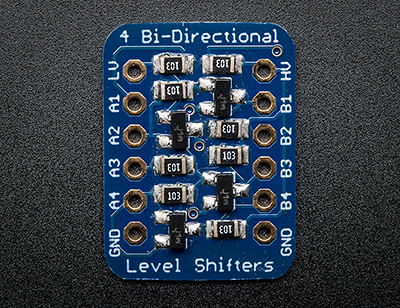 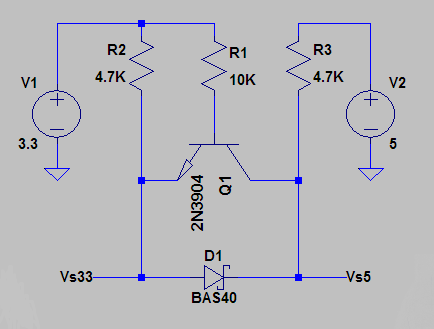 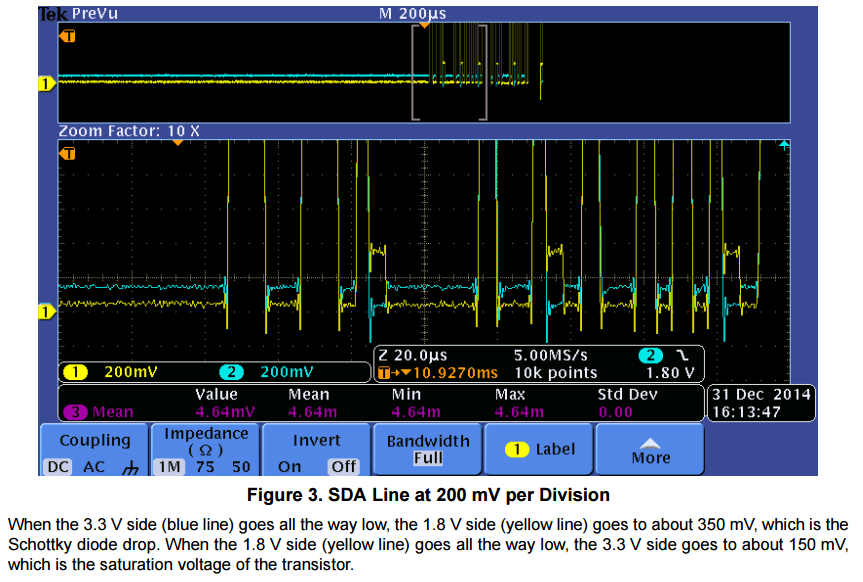 0
How to shift-up logic signal from 3V3 to 5V for NeoPixel
-2
convert TTL/CMOS output signals to 0V and 5V
0
What's the purpose of the MOSFETS in this circuit
0
I2C Voltage levels with difference
0
Voltage Amplifier circuit for PWM amplification
0
si7021 with 5V MCU
25
Single transistor level up shifter
9
Fast bidirectional 3.3 to 5V level shifter
3
how to increase the voltage of a digital signal?
1
Using as little pins as possible for multiple buttons
See more linked questions