Is there a convention for the polarity of voltage specified as \$V_{XY}\$? [duplicate]

Inspired by this answer, which includes the image: 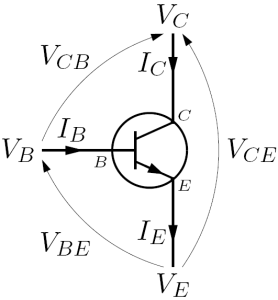 No, you have the polarity of Vce shown backwards in the diagram [...]

We might see similarly subscripted voltages in contexts besides BJTs: we also see them in FETs, or things that might not be transistors. Thus, given an arbitrary \$V_{XY}\$ to measure, the procedure is:

Is this always the convention? Is it a more explicit definition? Or does it change, based on the thing in question, or even which part of the thing being discussed?

Here is what Wikipedia has to say in "Double subscript notation":

In electronics, the notation is usually used to indicate the direction of current or voltage ...

They cite as a reference:

In terms of measuring with a meter, it is nicely described in All About Circuits: Kirchhoff's Voltage Law (KVL) 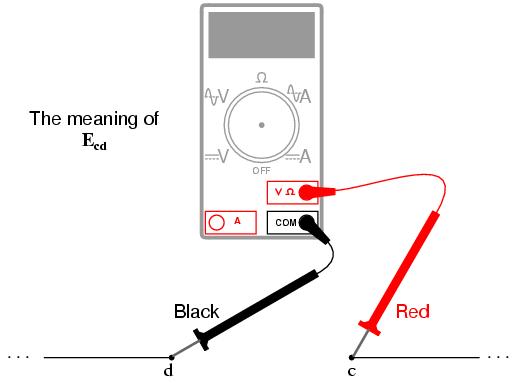 I now see that this question was also addressed here: Double-Subscript Notation for Voltages

Not the answer you're looking for? Browse other questions tagged voltage math polarity or ask your own question.