Need to charge a lithium power pack from USB

I'm not very experienced with electrical stuff so I am not sure what kind of connection it has? I've taken a photo of it with a sharpie pen for scale. 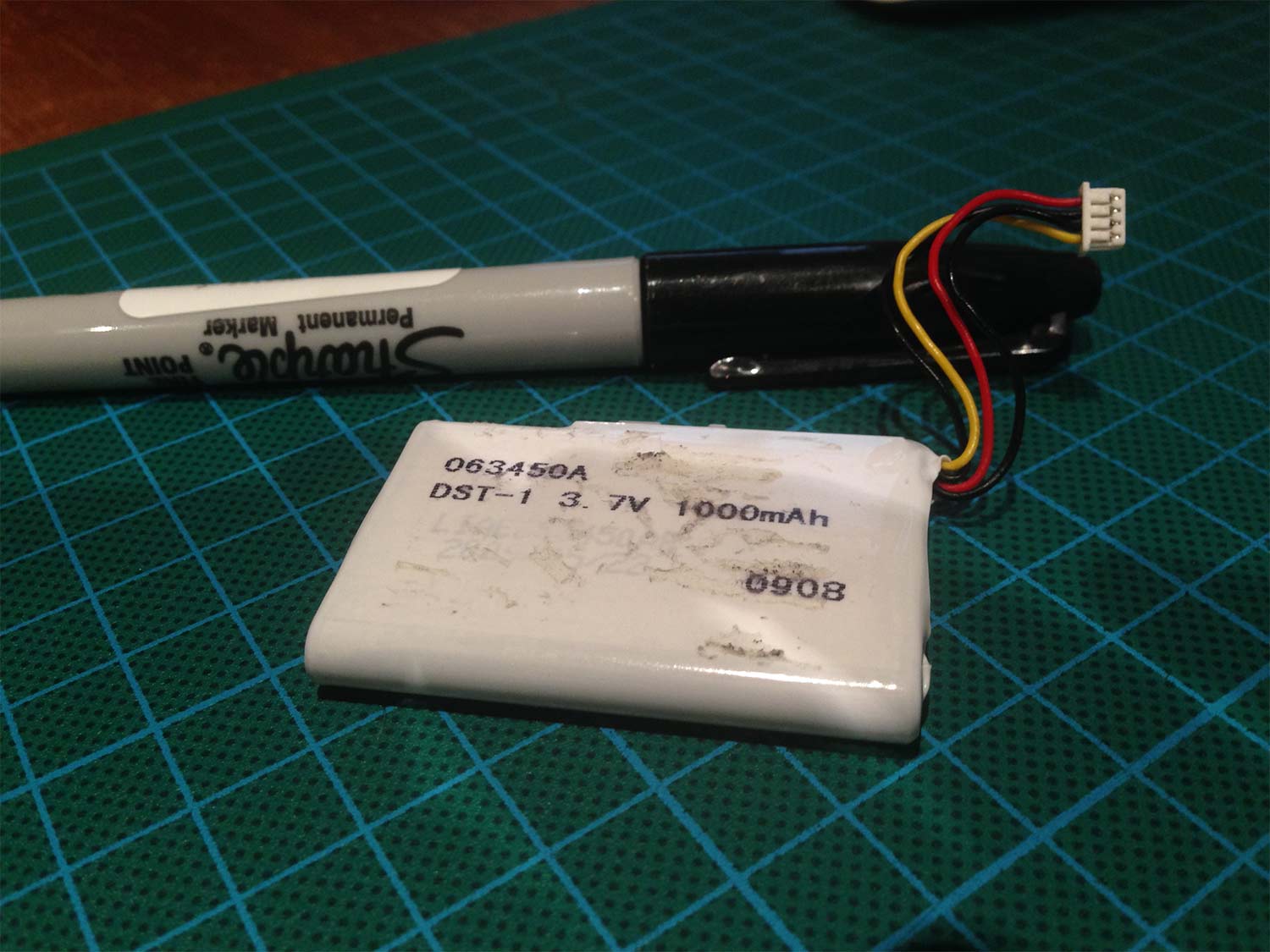 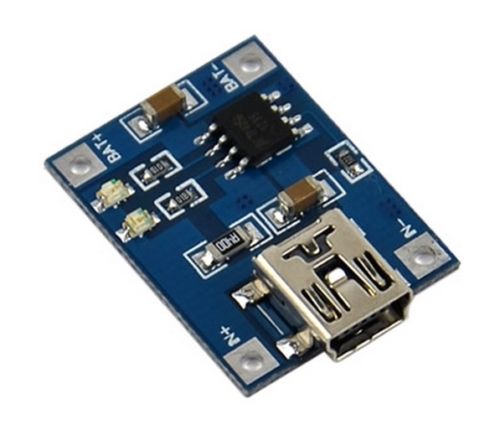 I don't want to strip or cut any wires so I ideally need to find a female connector of that type with wires I can solder to the USB charger.

Can anyone help with pointers on things to search for and which wires I need to solder to the + and - points?

The problems started when the USB connector of the original device got damaged. Would it be reasonable to repairing the connector? You could also try to bypass the original connector to feed the charger.

The proposed approach with separate charger is sound. However, I would look for a charger, with:

At the same time, there's nothing fundamentally wrong with the charger, which you've found on eBay.

It is likely that the black is ground and the red or yellow are the +V line for charging, while the other colored wire is a temperature sensor to avoid battery overheating during charging.

You need a specific kind of battery charging chip to charge this battery. You can't just hook +5V up to it and expect it to not explode.

Not the answer you're looking for? Browse other questions tagged pcb usb charger lithium or ask your own question.