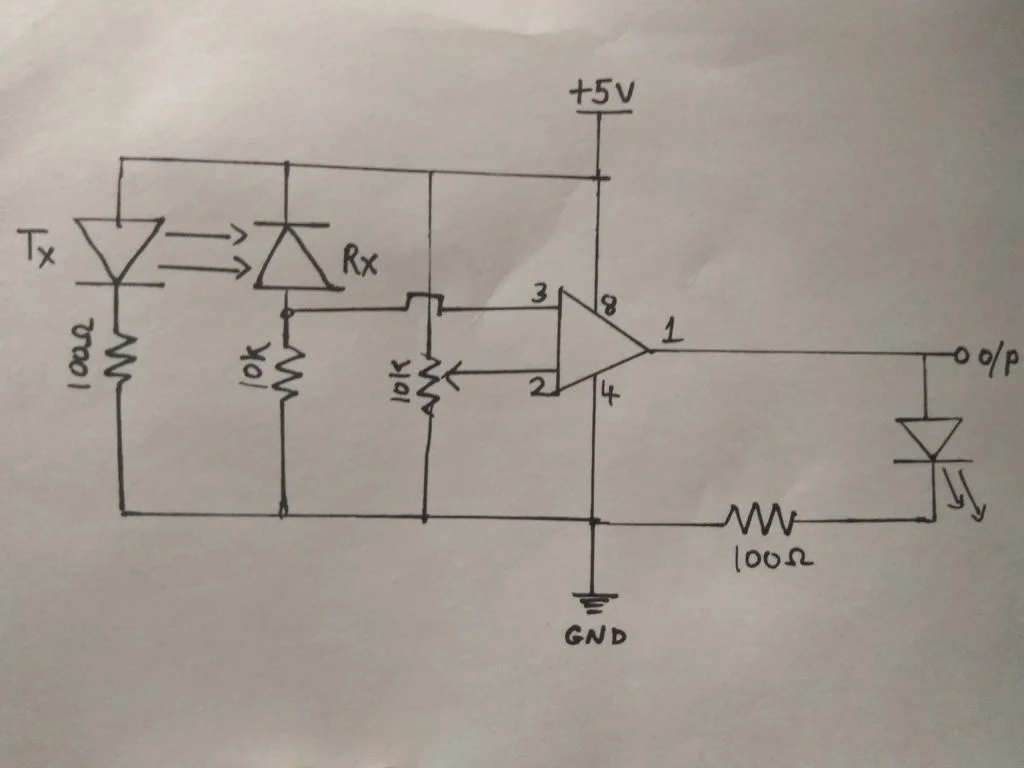 and here is the link of the tutorial : https://www.instructables.com/id/IR-Proximity-Sensor-1/

I wired it using solder lines and checking it with a multi-meter doesn't show any short. 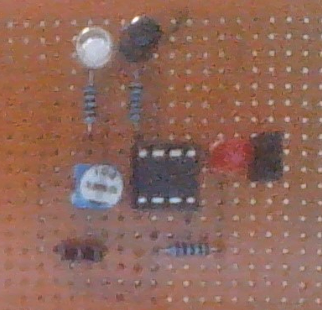 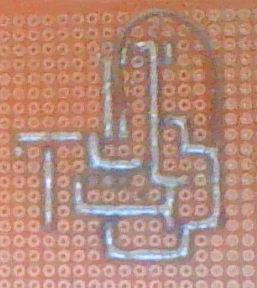 there is a video which demonstrates how it works and it works for them (They used 2 IR LEDs). Here is the video link : https://www.youtube.com/watch?v=y83o_gfQRN8&feature=emb_title

But when activating it, the LED only turns on, the IR sensor and Photodiode doesn't give any impact from the output whatsoever. Giving it an opaque barrier doesn't help and turning the potentiometer slightly down only turns it on and off.

Reading the output signal with a serial plotter in arduino gave me these results :

Browse other questions tagged sensor infrared diy or ask your own question.