When is a fuse used in tandem with a breaker/MCB?

I have observed that at the input (supply side) of some electrical units, only MCB is used for overcurrent protection; whereas in other units, a fuse is used as well as MCB at the input side.

Why and when are - 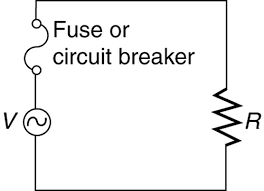 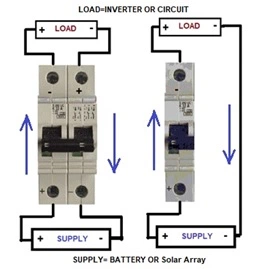 It actually does not make a difference if you use an MCB or an fuse as long as you choose the right size and type.

It is usually a question of money and convenience as MCBs are usually more expensive but provide the convenience of not needing a replacement if tripped.

If a fuse and MCB are used in the same circuit then the fuse usually will protect more than one circuit and is a lot bigger than the MCB so it doesn't usually trip and because it rarely trips you don't really need the more expensive MCB.

Not the answer you're looking for? Browse other questions tagged protection short-circuit fuses over-voltage-protection circuit-breaker or ask your own question.