I am building an 8-cell 18650 charger using 8x TP4056 charging modules and I would like to use a single battery capacity meter to monitor the current voltage and current draw for each cell independently.

I.e. I want a toggle switch to alternate between each of the 8 battery outputs.

I've considered using a rotary switch of some kind or an Arduino, but the latter option seems unnecessarily complicated.

I'm using a battery meter similar to the one below:

This works fine for a single cell battery charger but is there an analogue solution to toggle between each battery?

The circuit will be similar to the below image but without the multiple voltmeters and with a single display in their place. 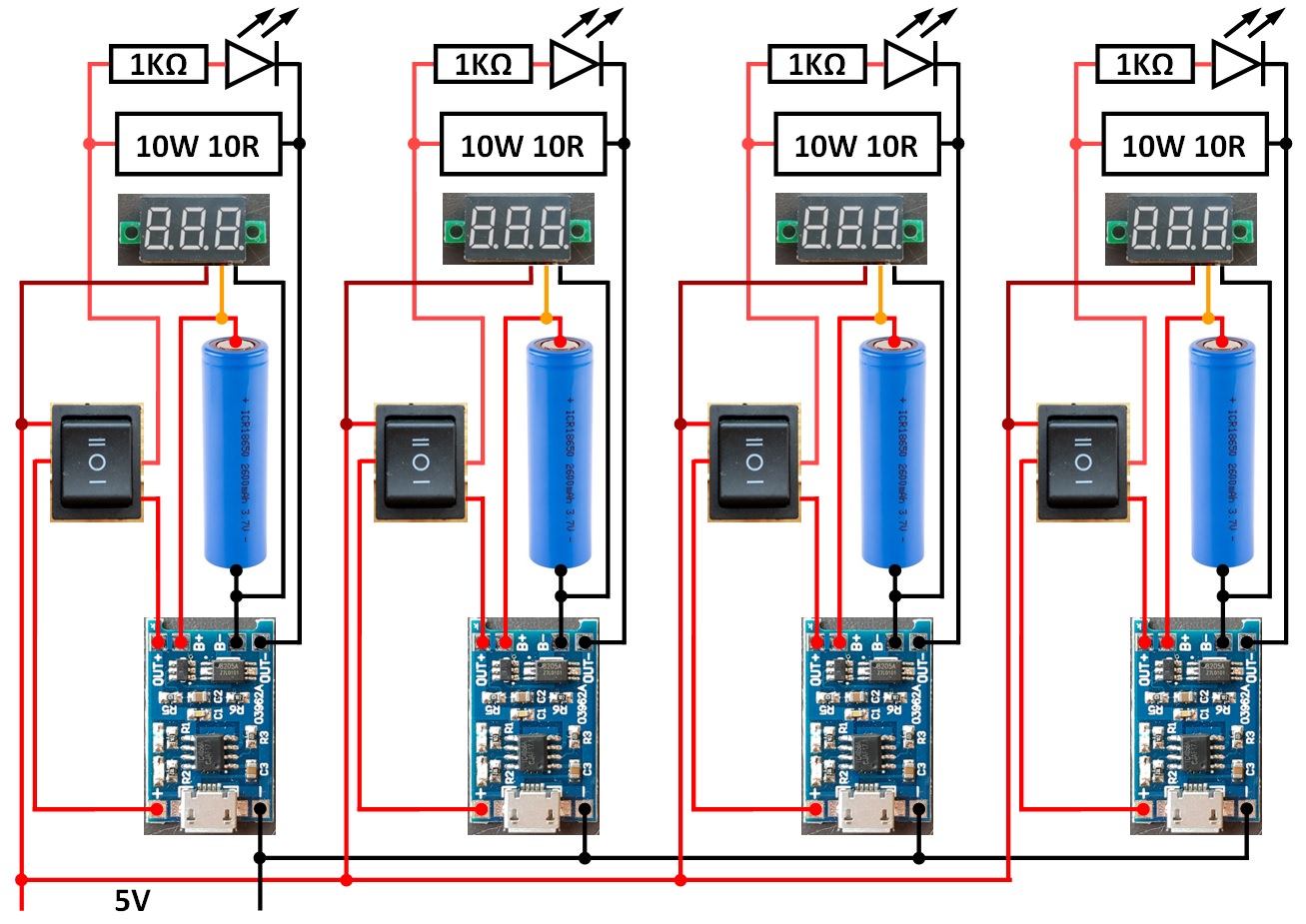 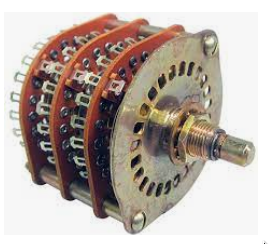 Not the answer you're looking for? Browse other questions tagged battery-charging lithium-ion or ask your own question.

3
Replacing 18650 cells in laptop battery with greater capacity ones
1
Conventional way to measure Li-Ion cell capacity?
4
Is it safe and efficient to charge a Li-Ion cell from mixed alkaline cells?
2
Is it safe to charge single 18650 cells without temperature sensing?
2
Is it OK to reduce the charging current for a Li-ion 18650 battery?
0
How to charge a 4S 18650 (16.8V) battery pack with a 5V USB input source?