What is air contamination fault?

I read the following in the datasheet of ULN2803

Utmost care is necessary in the design of the output line, COMMON and GND line since IC may be destroyed due to short−circuit between outputs, air contamination fault, or fault by improper grounding.

I understand what short-circuit is, but what does "air contamination fault" mean?

I'm fairly certain it means crap from the air being deposited on the board and/or chip. Think dust/little metal fibers/similar things. They're often a problem in places where you need to drive big magnetics or coils, which this driver could be used for.

Dust or other crud accumulating on the device, acting as insulation keeping it from cooling off as well as it needs to.

This is Air Contamination Fault: 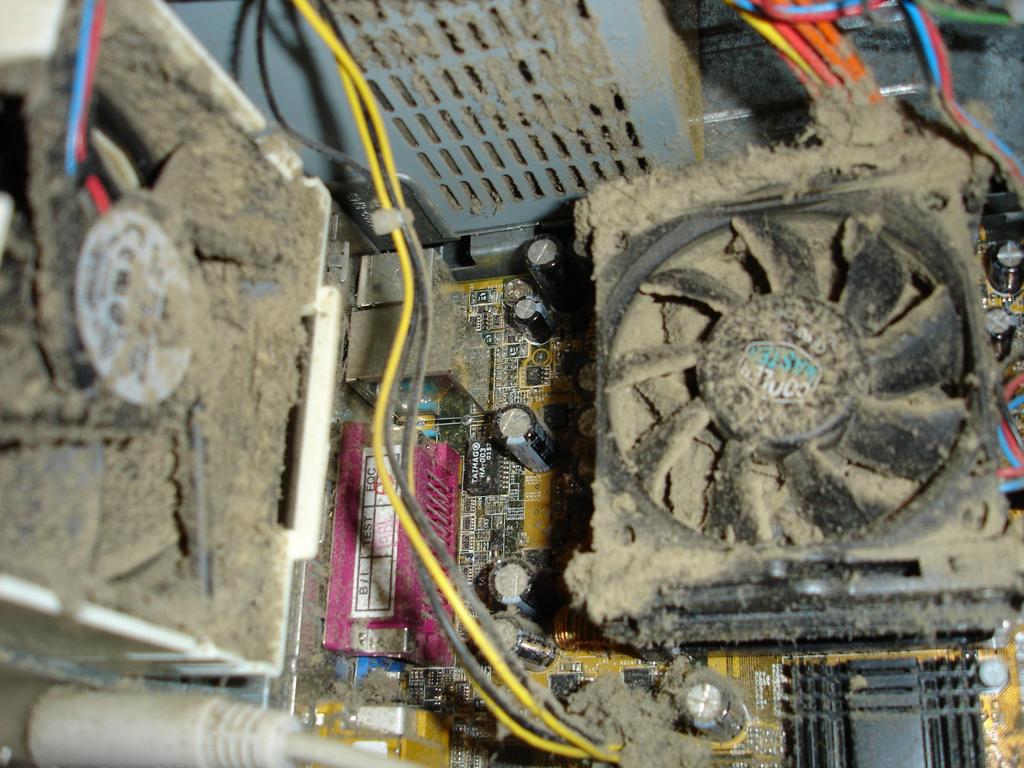 Some devices can be very sensitive to stray conduction paths. For example, an ultra-low-quiescent regulator might have a multi-meg input impedance on its feedback pin. If a combination of board contamination and humidity allowed even 0.1 microamp to leak from the feedback pin to ground (equivalent to a 10M or so parallel resistance) that could cause the output of the regulator to be significantly higher than designed, potentially causing damage to the circuitry being supplied.

I'm not quite sure how such a thing would be a problem here, though, since it would take 100uA of stray current on an input to cause erroneous operation. Further, while dust contamination could cause overheating of a metal-cased or heat-sinked part, I really wouldn't think that would be much of an issue with a plastic-cased DIP.

Could the warning perhaps be boilerplate that appears in many data sheets, and is more applicable in some than others?

Not the answer you're looking for? Browse other questions tagged datasheet fault or ask your own question.

10
Fault modeling for embedded systems
1
Understanding metal oxide semiconductor gas sensors' datasheet.
4
Will a RCBO 4P trip in case of neutral fault/failure/interrupt/float?
1
Operational amplifier UA741CP - reading the datasheet
6
Can this transistor (2N2222) take 6 V on emitter-base? Am I reading the datasheet incorrectly?
1
Line to ground faults
0
ITS4060S-SJ-N overvoltage protection
2
Meaning of “short circuit current” in datasheets
1
Are there errors in the CD4013B datasheet by TI?
3
Fault current indicator - what should I do?