I am having a lot of trouble getting AP3431 to work reliably. The converter works properly for about 30 seconds, and then oscillations begin, with brief periods of normal function.

Here is how it is hooked up: 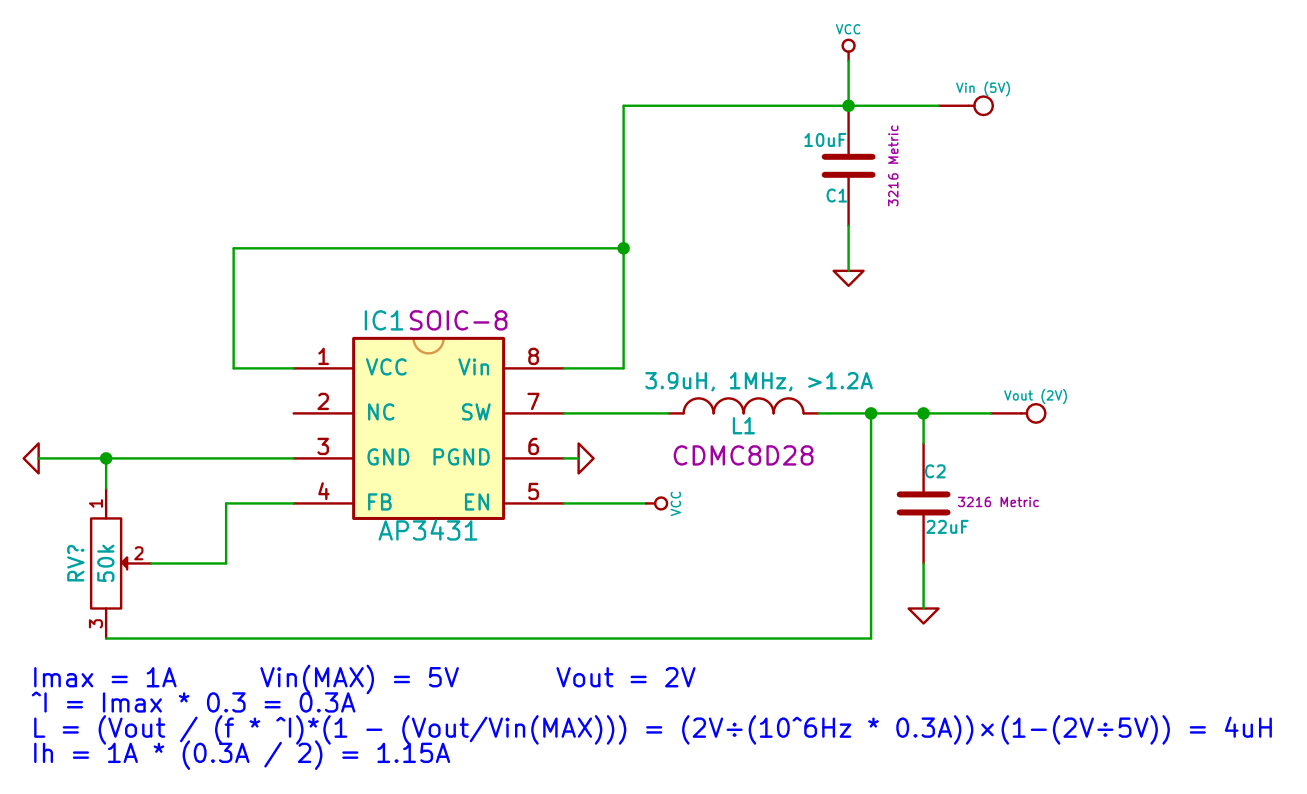 I am testing this converter with a custom made constant current sink: 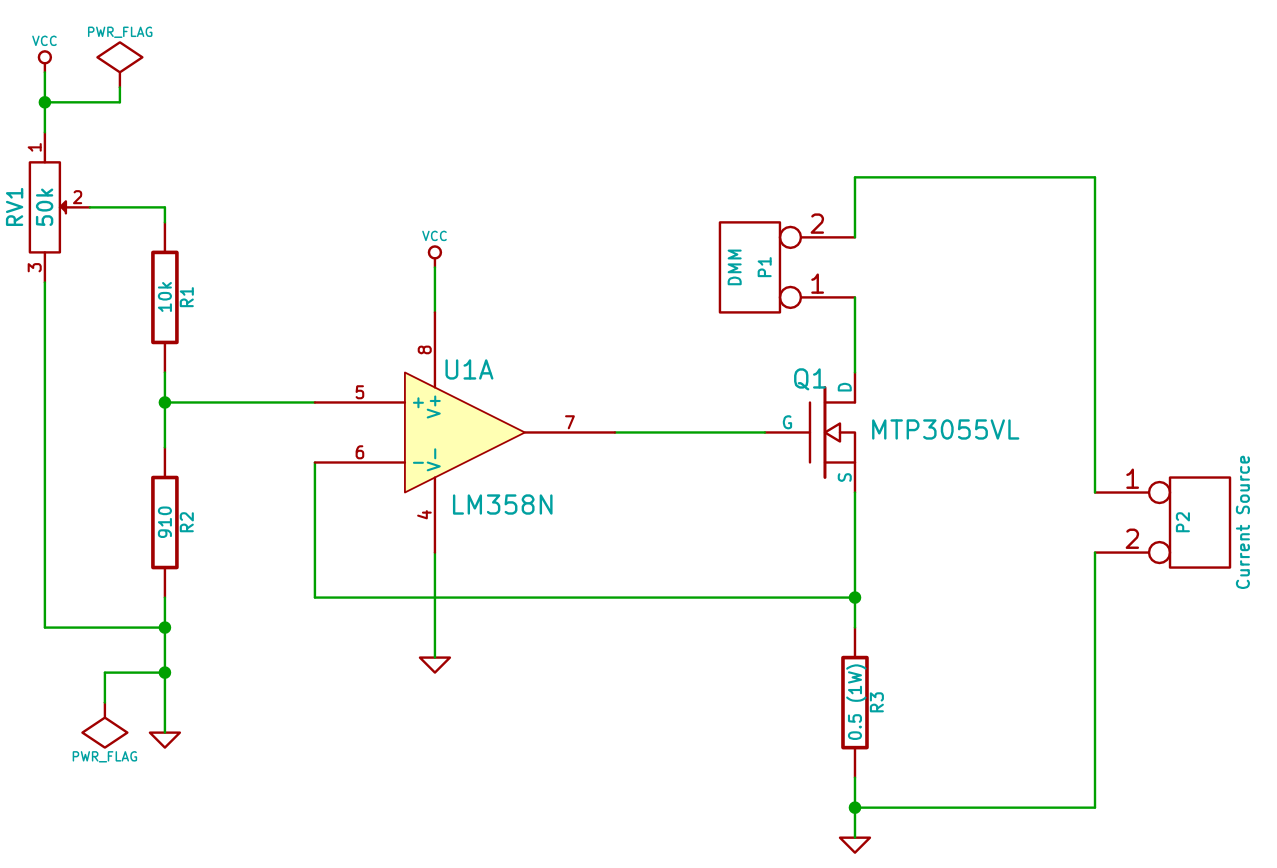 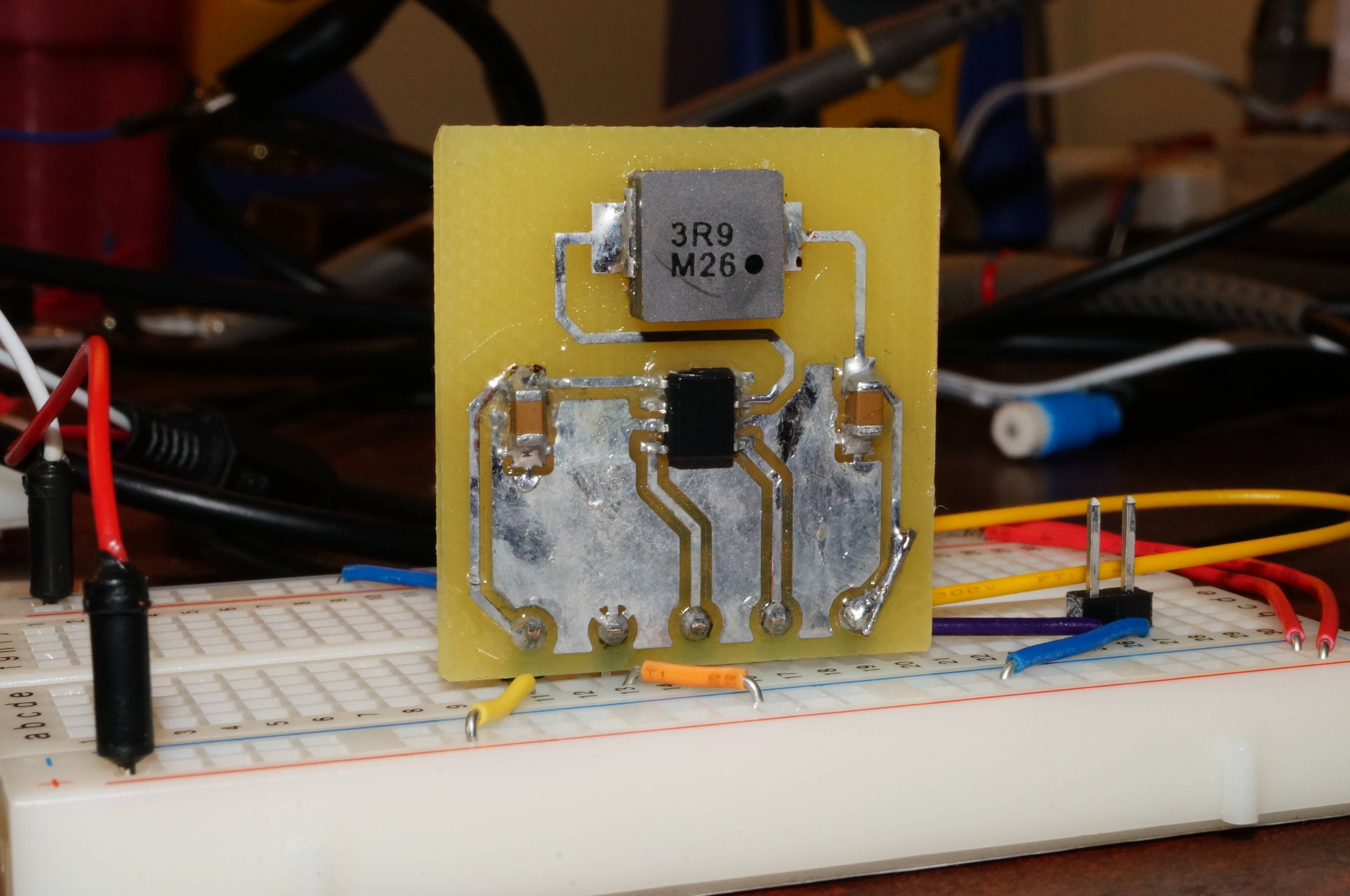 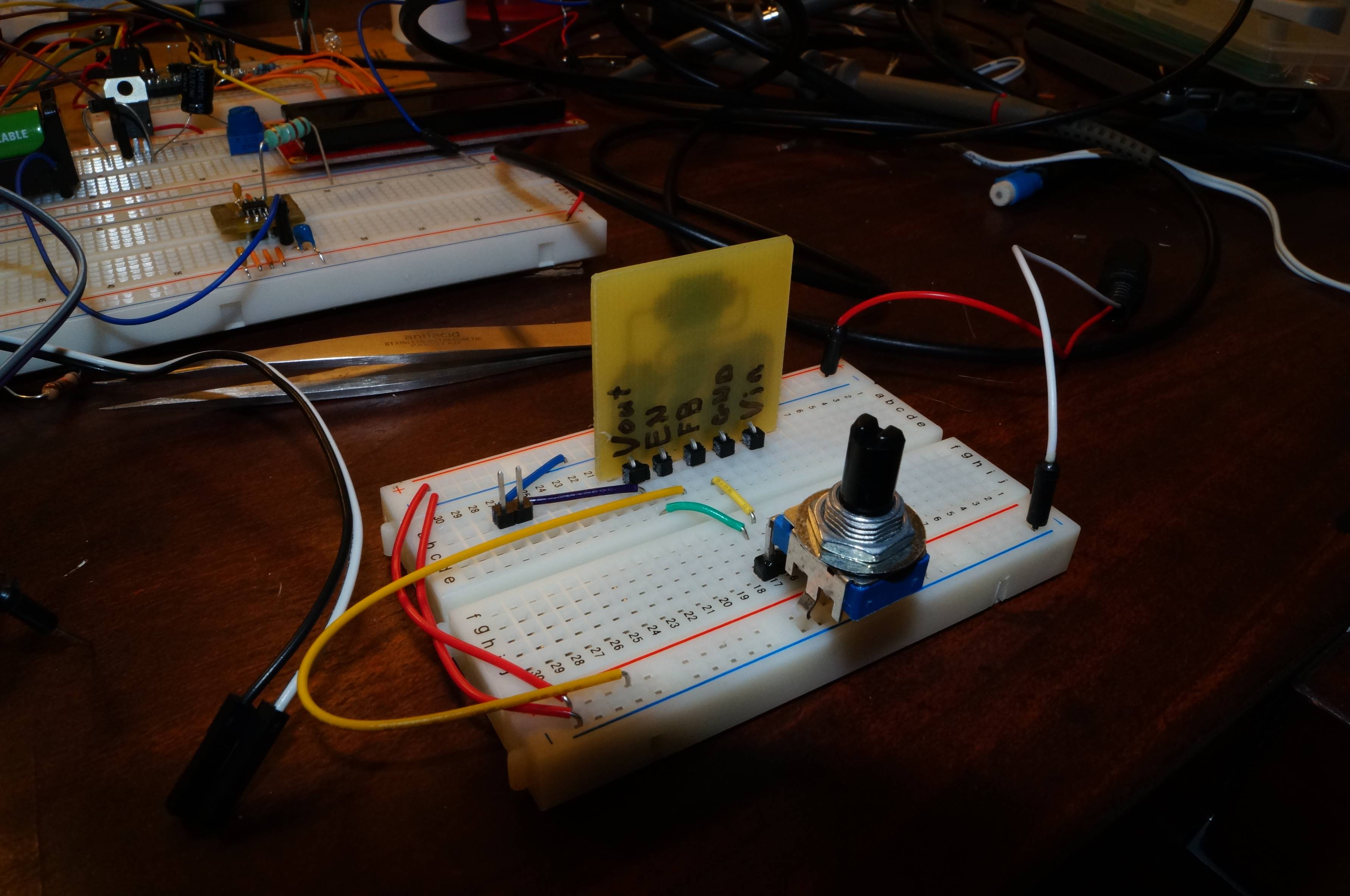 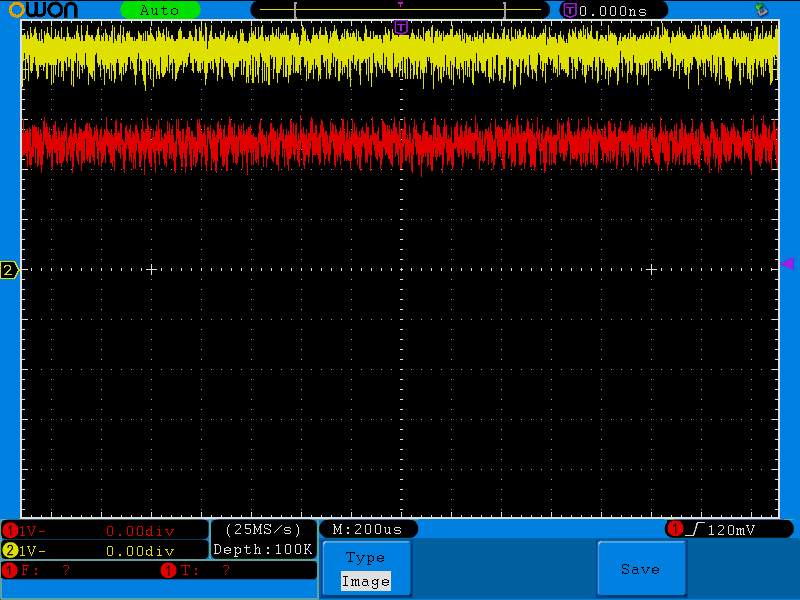 Then the oscillations begin, and they are accompanied by a high-pitched buzz either from the converter, or the inductor: 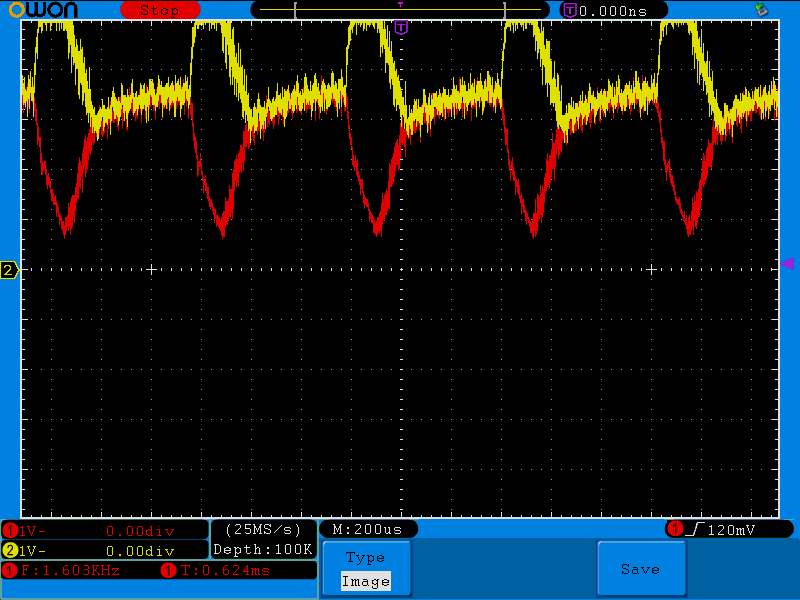 Here's a short video that demonstrates the whole malfunction cycle and the high-pitched buzz: https://www.youtube.com/watch?v=48_JTKHtnE4

How to troubleshoot a boost converter (ADP1613)?

I have changed quite a few things since my initial attempts described in the 2 posts linked above:

Despite all these steps, I am still having the same stability issues.

What could I possibly be missing?

Any advise would be appreciated.

EDIT 1: Is there any significance to the fact that the period of the oscillation is about 600us, and if we just look at the voltage rise part, it's more like 475us. The Soft Start time is listed as 450us typical. It's in the same range, at least. I wonder if the regulator is repeatedly shutting down and entering soft start for some reason?

EDIT 2: In accordance with many suggestions here, I have soldered the divider resistors directly onto the PCB, and I think it became a little more stable. Still started oscillating sooner or later though, depending on load current.

Then I connected everything with direct wire connections. The only stuff still connected to the breadboard was Vin and GND. However, by now something else happened and the chip started heating like crazy, even with no load. I suspect it might be damaged - it is still regulating, but goes to > 60C within the first 30 seconds.

I changed too many things at once, so I think I need to start over. Unfortunately I am out of boards, so I'll need to make another. I may as well redesign it. I'll try the following:

Please let me know if I am missing anything in this list! 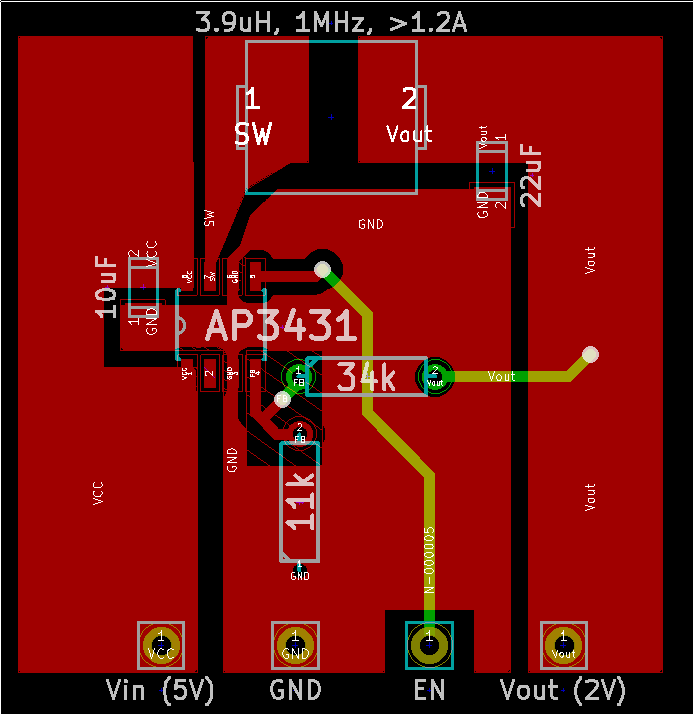 It appears that the problem was with the shape of the traces on my PCB. The following PCB design works correctly: 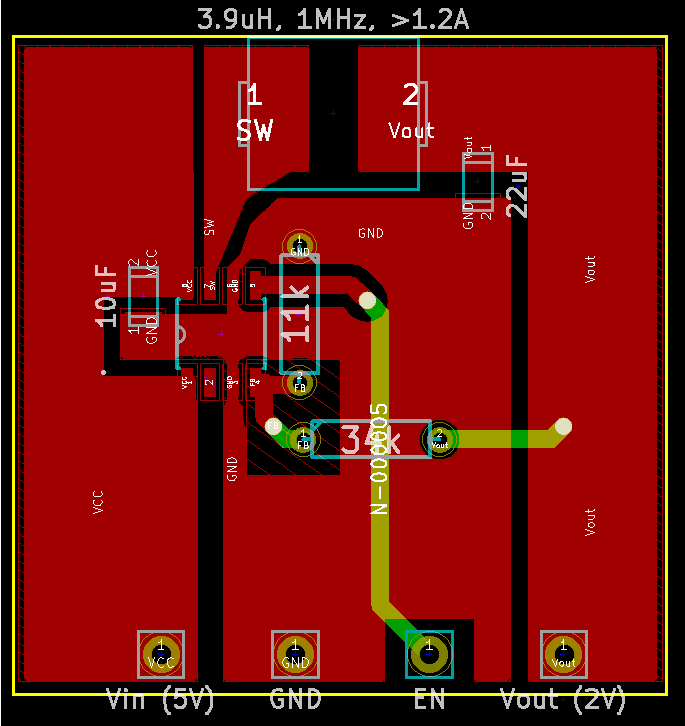 Unfortunately I still do not understand the real reasons behind this well enough to explain it, but I think it has to do with parasitic capacitance and inductance of the traces at high frequencies. It appears that at 1MHz these things really do matter, which also explains why I had so much trouble with the breadboard earlier.

Did I mention to add an uninterrupted ground plane!?

Not the answer you're looking for? Browse other questions tagged dc-dc-converter buck switching-regulator or ask your own question.