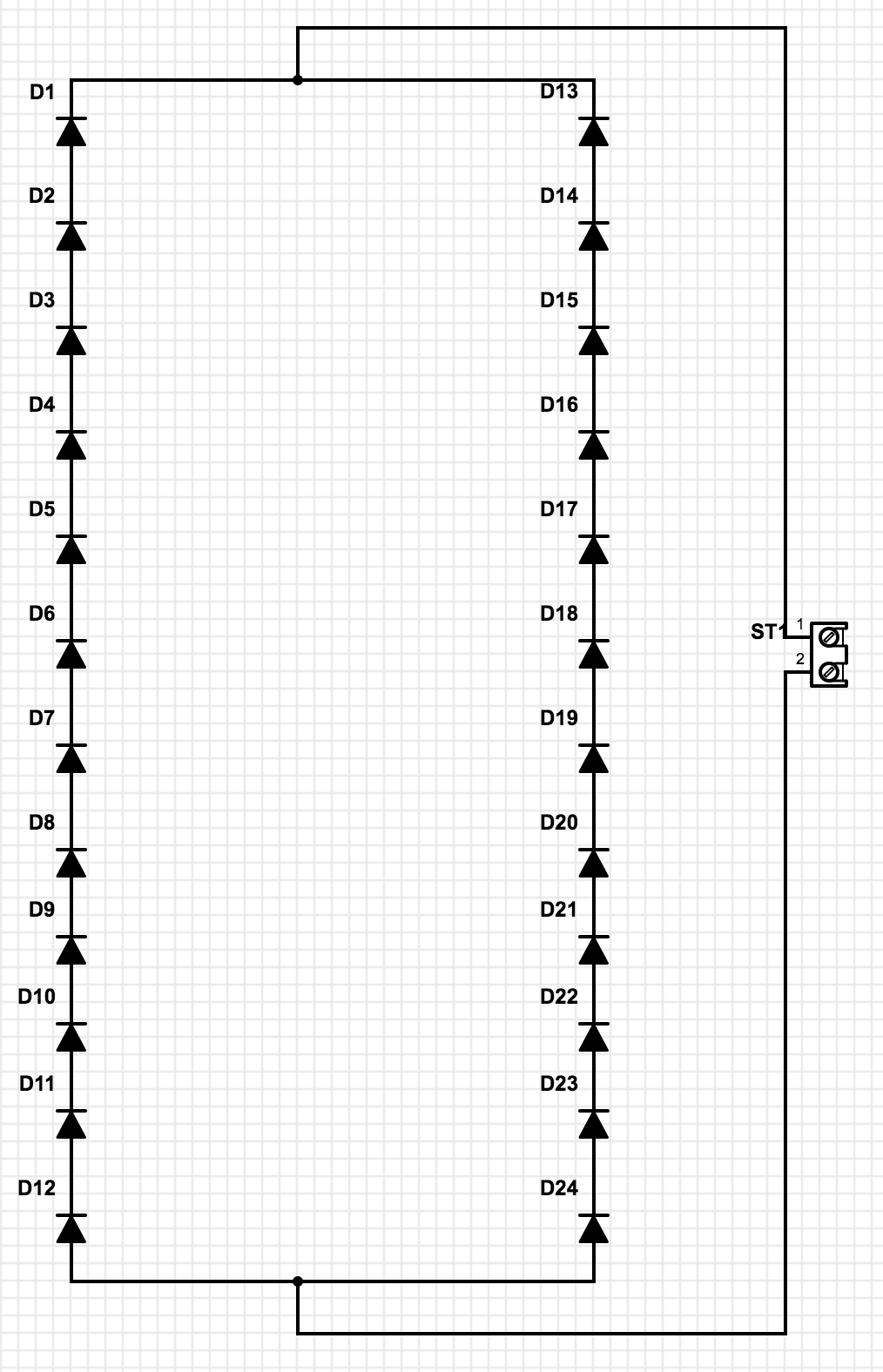 That's too many LEDs to be running parallel strings.

In another similar experiment with strips from the same LED reel the strips when in to thermal runaway after about 12 hours.