Why a source which has high source impedance modeled in general as current source?

Is there a practical example by using a circuit where a source better modelled as a current source if it has a high output impedance? I have been hesitating to ask here but couldnt figure out myself. Im trying to grasp the logic behind it.

Suppose you have an idealized voltage source with a resistance in series with the output (we'll call this the output resistance).

...the output resistance is very high compared to all the load resistances?

...if the output resistance is very low compared to all the load resistances?

The total resistance in the circuit now almost entirely depends on the load resistance since the output resistance is now negligible. Unlike before, now it is the voltage across the load that remains fairly constant. So in this case it is more convenient to model it as a voltage source.

And unlike before, the current now has moderate changes with load. Double the load resistance and you get about half the current.

So let's start all over again with an ideal current source with a parallel output resistance and parallel load resistance.

So you can see here it didn't really matter if it was actually a voltage source or a current source. What really determined the more convenient model was the relative magnitude of the load resistance and source output resistance. 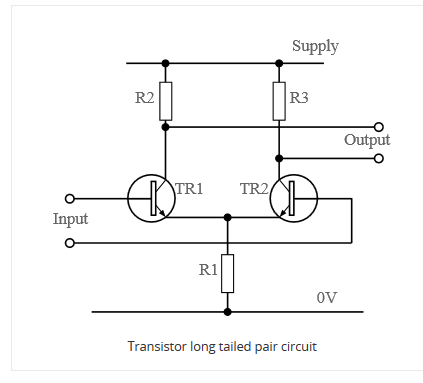 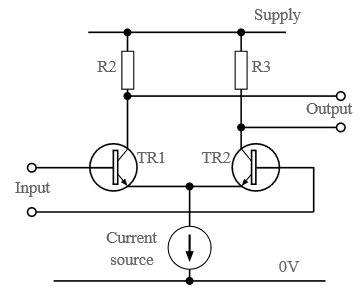 In integrated circuits they just build an actual current source out of more transistors. 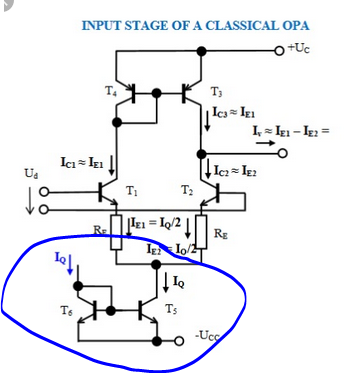 Suppose you have the following voltage divider. 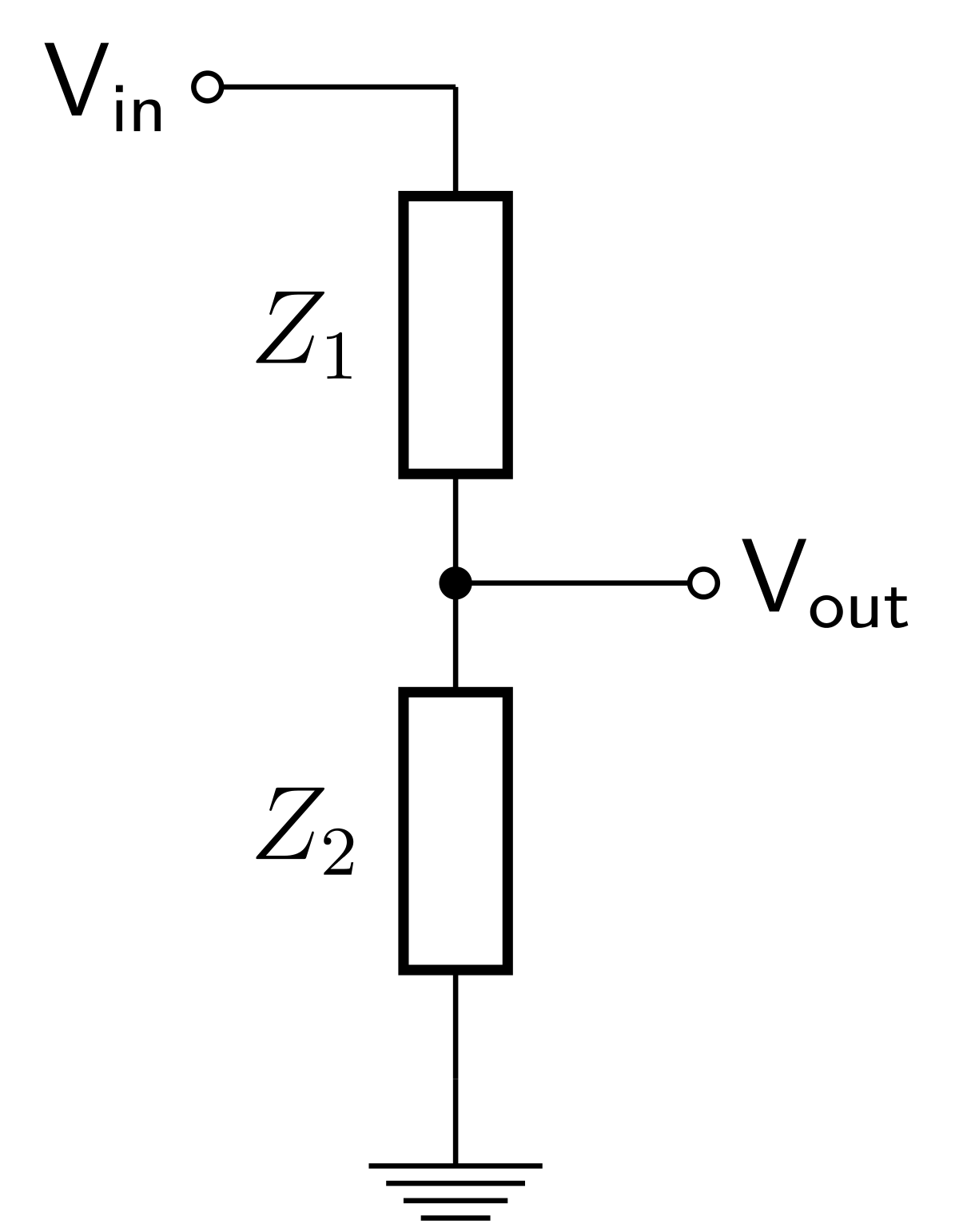 since \$Z_1 >> Z_2\$. Hence the current \$I\$ is approximately a constant and is independent of the load \$Z_2\$. Thus the circuit can be approximated as a current source.

EDIT to respond to the OP's clarification:

It's all about how much the current changes with load. As DKNguyen stated in the comments, if there is a high impedance in series with a source it can swamp the resistance of any loads (in the right range) that are connected, meaning the current is effectively constant with load. That's the definition of a current source. But of course the load impedance has to be small compared to the source impedance.

Previous answer in case anyone searches for this thread and wants some current source examples:

There are lots of examples. A current mirror is one: 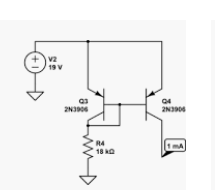 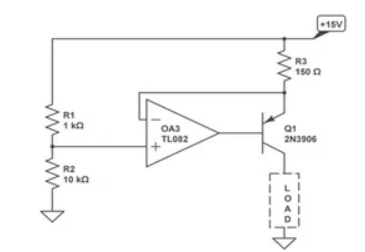 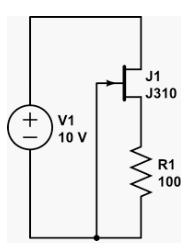 Those are just a few examples, but with such a general question it's hard to say more.

When we want to make a cheap & simple (quick and dirty) current-source, we choose a large voltage and R value.

The convention for design purposes is due to specs for tolerances and ratio of source/load.

If the source/load ratio >> 1 = current source.

When close to ideal or “regulated” we define the % tolerance and conditions.

When using cct analysis, we can call it anything we want using {Norton, Thevenin} equiv. ccts.

One possible reason is that if you consider the almost inevitable capacitive loading on the source, the voltage source + resistor will require you to know the voltage and the resistance to estimate the behavior, whereas if you use a current source with a high-value shunt resistor the resistor can be ignored in many cases.