I've got a number of HEF4794 BP LED drivers (8-stage shift-and-store register LED driver) daisy-chained together to drive LEDs from a microcontroller. The outputs of the drivers are connected to a fairly long wire (~2m), then the LED, then a 330R resistor and finally to +5V supply. Thus a zero at the output lights up the LED.

The problem I'm having is that sometimes, when I haven't turned the LEDs on for a while, there seems to be a charge on these wires which prevents the LEDs from being switched by the driver. This seems to occur by driver, not by output line. When I put my hand on the solder points at the PCB where the drivers are soldered to (supposedly grounding some wires), the drivers are set back to the way they are supposed to work.

Is there anything I can do to prevent this from happening? I tried to hold my fingers on the output line, but that doesn't seem to do the trick. 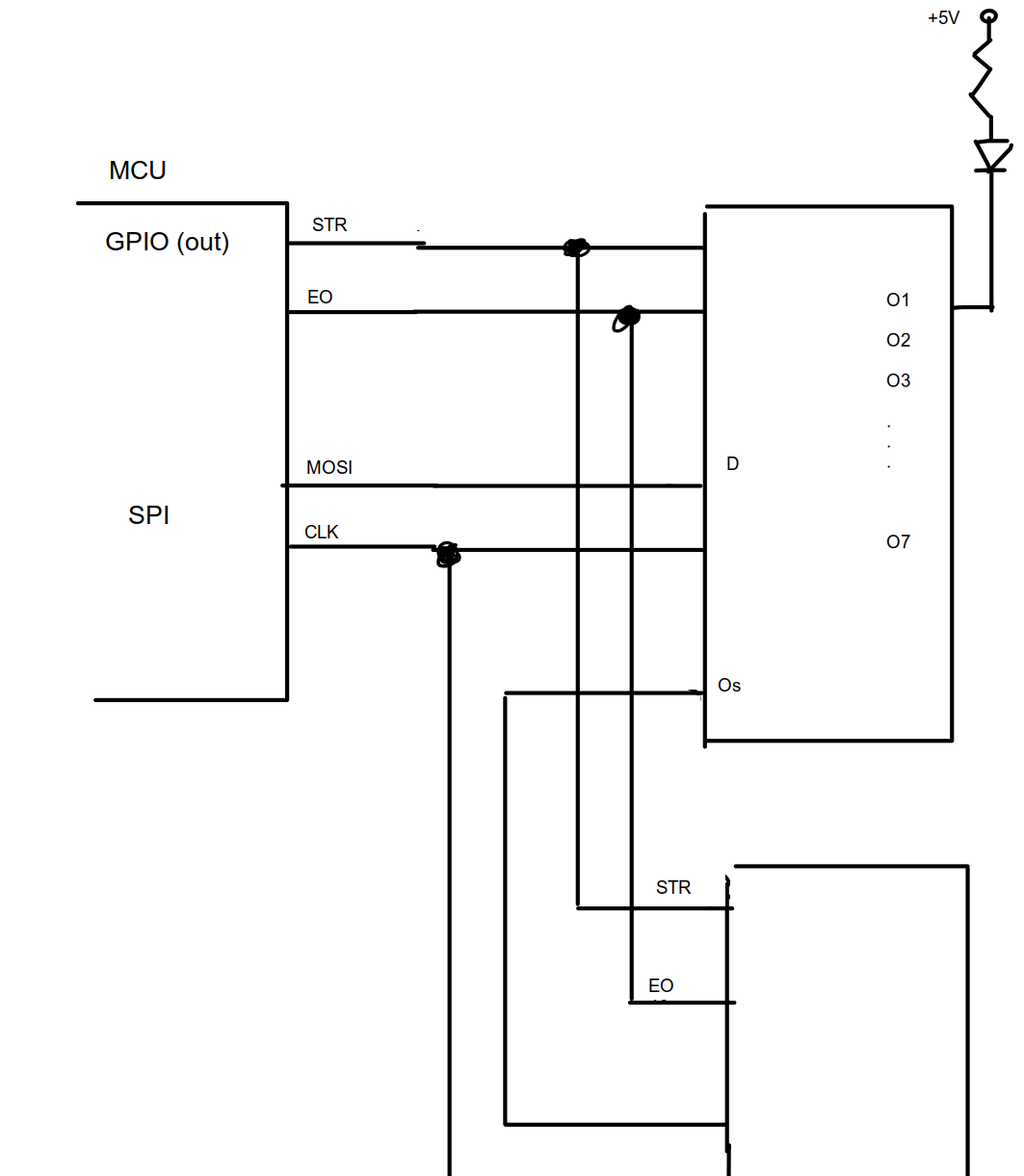 The microcontroller and driver are connected to a common ground and the MCU runs on 3.3V and the driver on 5V (the digital inputs of the driver are 3V tolerant, so that shouldn't be an issue). 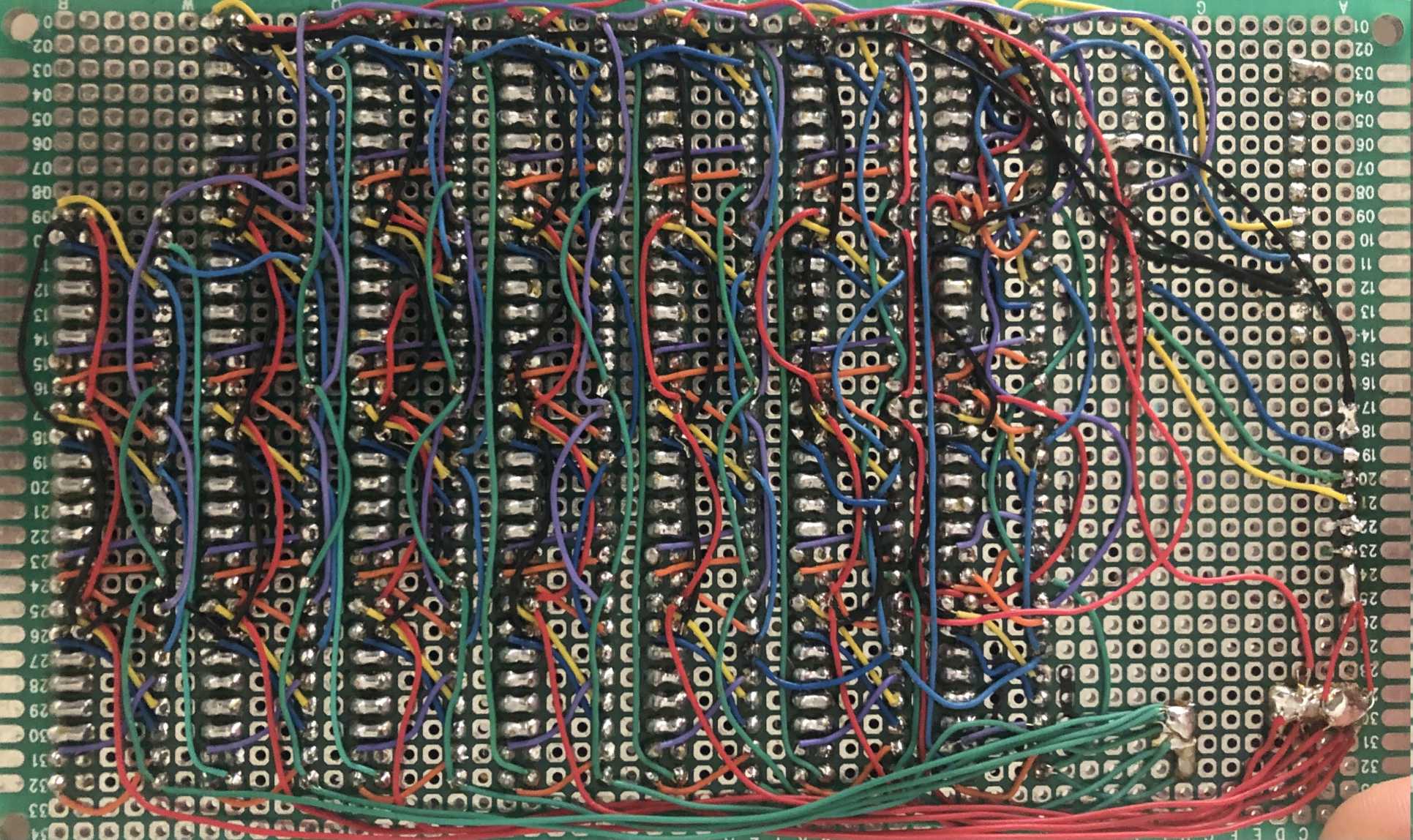 When the driver supply voltage is 5V, it may not work with the 3.3V logic levels from MCU properly.

It sure is tolerant to 3.3V signals but can't reliably distinguish logic high, as datasheet says 3.5V is minimum acceptable voltage for logic high.

That may not be the only problem, but so far only we know.

Not the answer you're looking for? Browse other questions tagged led driver or ask your own question.