Its that time of year when I revisit one of my old projects and try to improve it. Currently I have a small 12v PA system that has a microphone and I've added an 3.5mm auxiliary input to play music over it. Right now I'm using a 3 point switch to toggle between the two.

This is kind of annoying because I have to switch between the two manually. I'd like to change it so that when the microphone is in use, it automatically switches from the aux input. The microphone attached to the PA system has a toggle switch so I'd like to detect when its pressed and switch it over. I was thinking some sort of relay for this but I'm unsure if I can get a relay that would work at such low currents/voltages (I haven't measured it in a while but I believe its on the order of a few hundred millivolts) and if this would mess up the audio signal. Unfortunately, the microphone is permanently attached and I don't think I'd be able to insert another wire into the mic cord to use as a 12v line for a relay. I'm looking for suggestions on what I could use for this situation.

Here is a quick diagram of what I'm looking to accomplish. 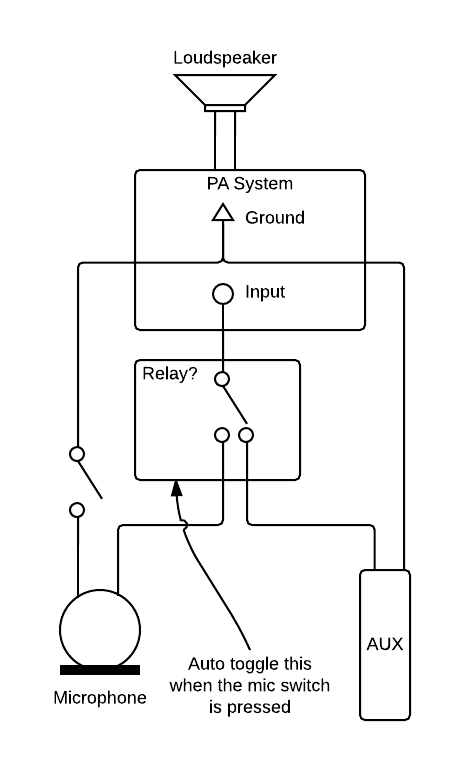 I am a system similar to this: 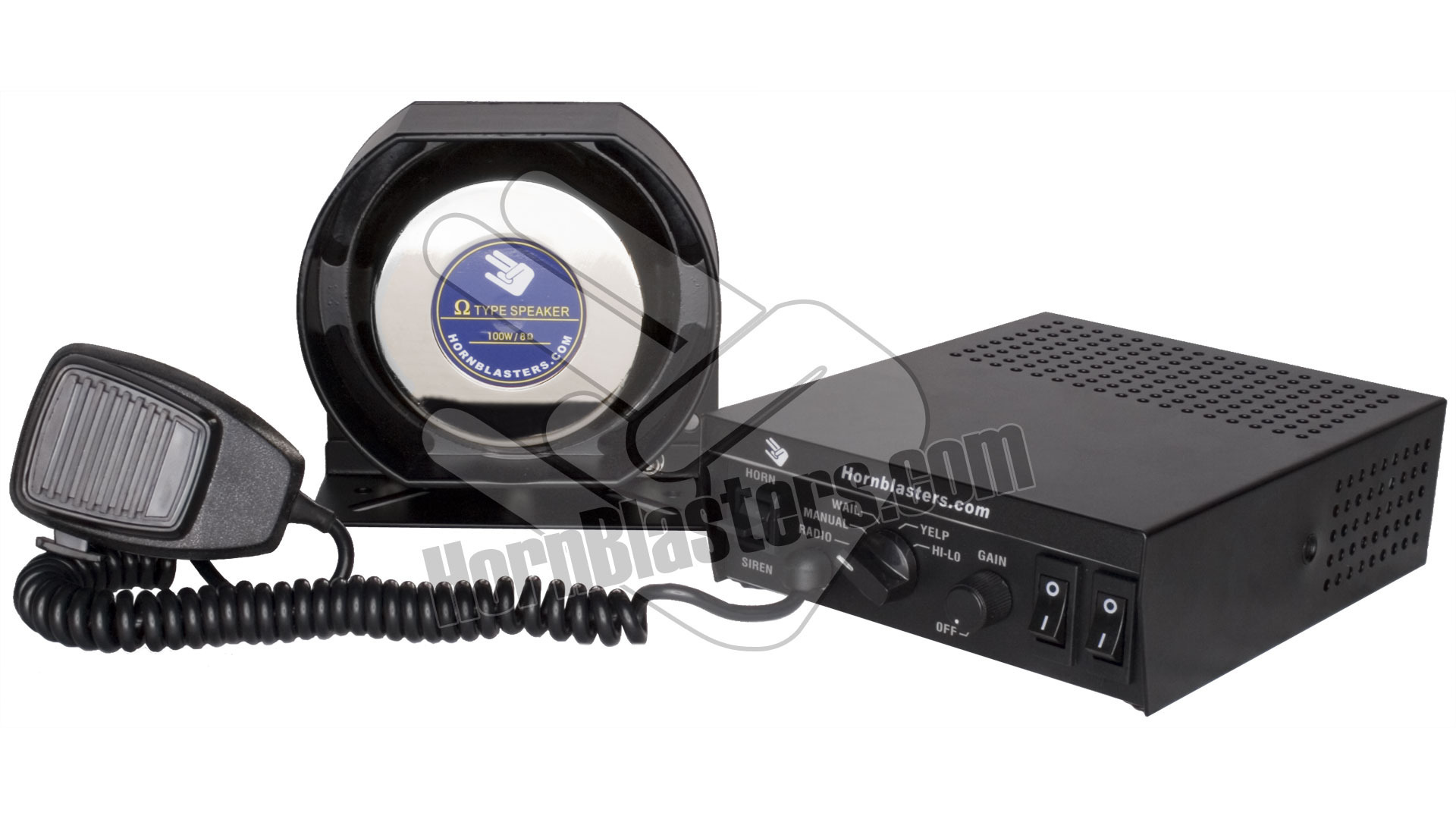 It's unlikely that your mic switch opens the mic circuit as you've shown because this will leave the input unterminated, picking up stray signals and producing a hum or noise. More likely:

= Releasing the switch short-circuits the mic signal to ground.

ThreePhaseEel's comment is trying to establish which setup you have. The PTT style gives you more flexibiiity in your solution.

A hard switching of the audio can be hard on the ears due to the sudden discontinuity. The VOX (voice operated switch) unit suggested by Richard will suffer this problem too if used to switch a relay.

A more elegant solution (for the listener) would be to use an audio "ducker" as used by DJs and building paging systems (to mute background music), so called as it 'ducked' the music level below the voice level. If you can't find a ready-made device, you should be able to find a suitable circuit on a web search. You'll also find terms describing how quickly it ducked - too sudden sounds as bad as relay switching - and the release time - how long the silence has to be before the music starts to fade back up - and the release rate - how quickly it fades up once it has started.

Your best bet would be to get a voice activated switch (VOX) such as this one from Amazon. You should be able to connect the input to your microphone (in parallel with the line going to the amp via the relay) and use the output to control the relay you were planning on using. The description doesn't say, but it should have a short delay so the relay doesn't immediately switch back when you stop talking. 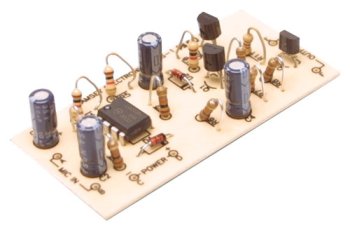 Since it only costs $5, its worth trying. Note it is a kit, you will have to put it together.

It runs on 6 to 12v; I would use a walwart for the power supply to provide isolation so the grounds of the microphone going to the amplifier and going to the VOX don't create a ground loop.

Not the answer you're looking for? Browse other questions tagged switches audio relay microphone or ask your own question.

3
How to interpret voltage/current for relay?
3
Good way to pick up voices in a small room for speech recognition
5
Relay not switching immediately from switching power supply to battery backup
0
Is a 5.5V to 15V GPIO a suitable controller for a 120V/30A relay?
0
Aux and Microphone to same input
0
Running microphone signal through stereo jack
1
Connecting Electret Mic to MT8870 Decoder Module
0
How to mute microphone in 2-way communication when the speaker is active?
1
How to debounce a low pulse switch for automotive lighting
0
3.5mm Push to Talk Switch