I'm an electronics noob trying to understand this Arduino circuit below.

Having very cursory knowledge of electronics, I'm extremely confused by this statement I took from the Arduino Knock example:

Additionally, connect a 1-megohm resistor in parallel to the Piezo element to limit the voltage and current produced by the piezo and to protect the analog input.

You can see the diagram they provide below. 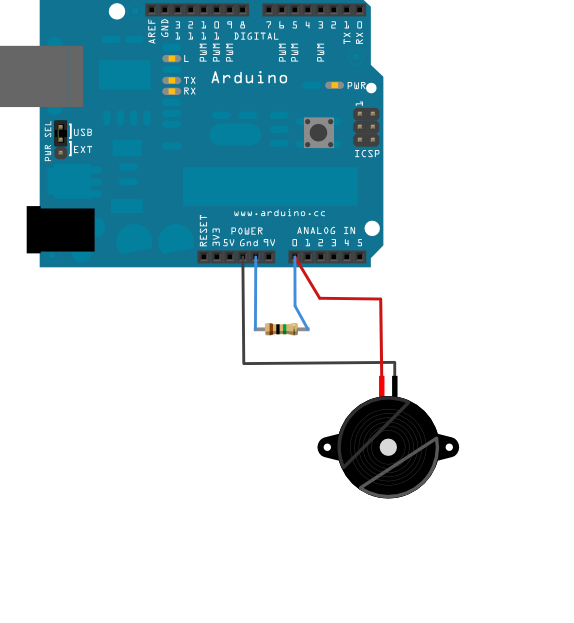 Some of my confusion also stems from playing around with a circuit simulator, which seems to support my (apparently incorrect) hypothesis i.e. resistors in parallel don't limit the current. See below a screenshot I took from the simulation in question: 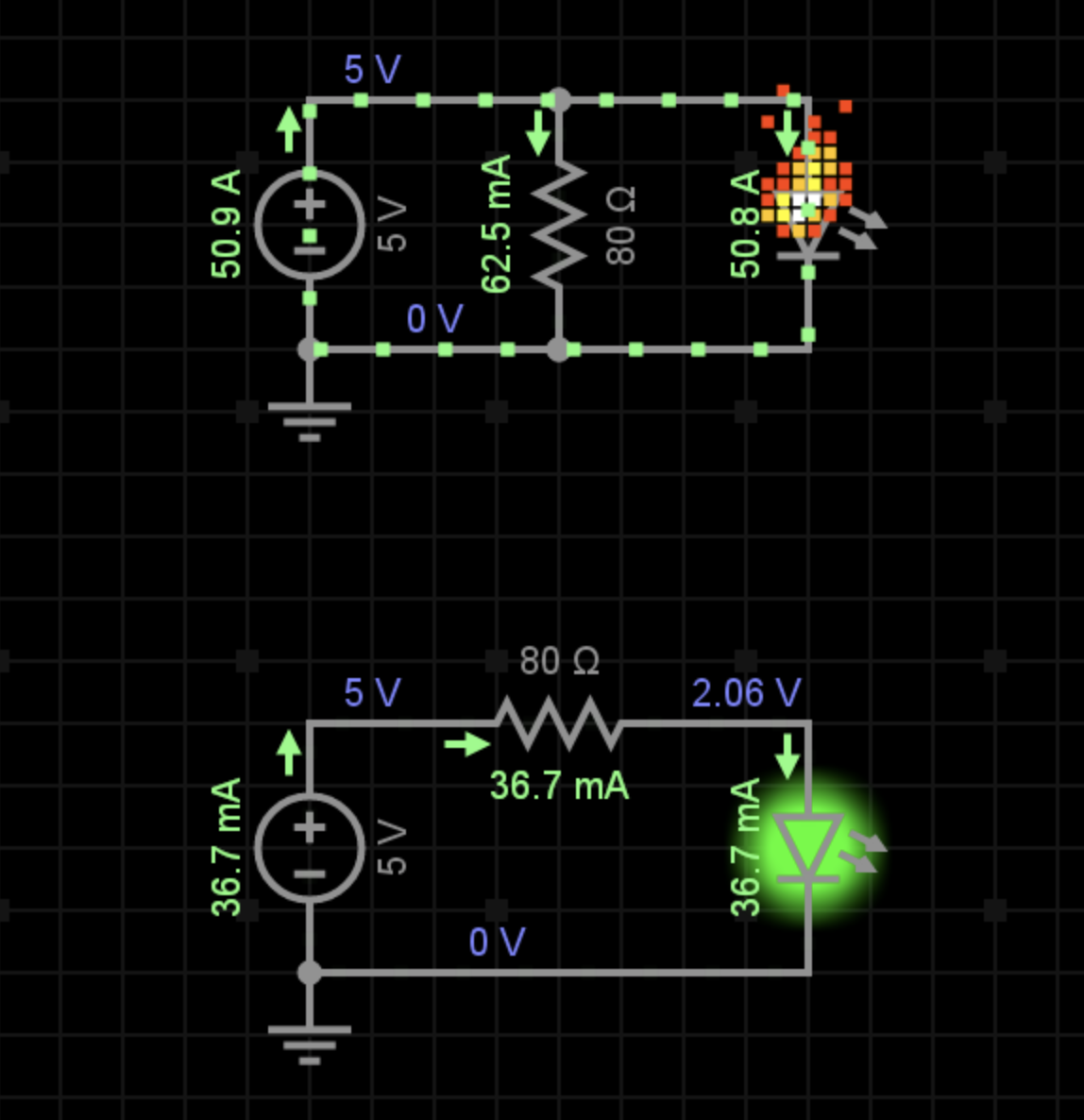 Any help would be hugely appreciated. Thank you!

The only way a parallel resistor limits voltage is by loading down the source. It makes the power supply need to provide so much extra current that it can no longer maintain its output voltage. It's like reducing the speed of your car by filling it with steel plates so it is weighed down. 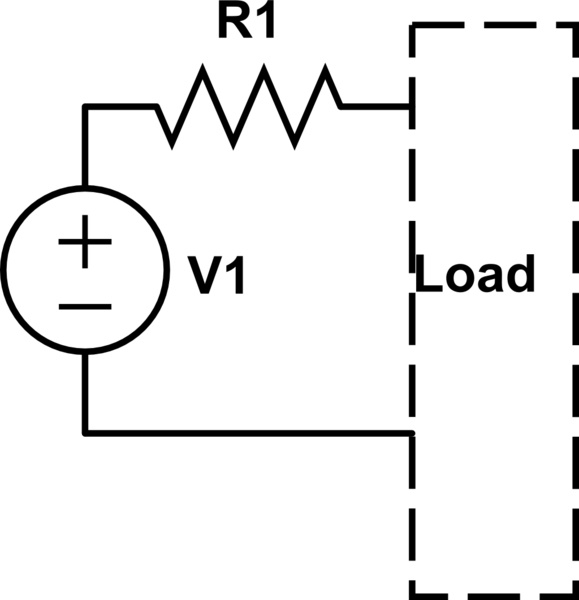 In other words, don't expect or try to use a parallel resistor to limit output voltage of a power supply.

In your case, the piezo would the V1 and R1, while the load would be your ADC (and the 1 megohm resistor if you include one).

Personally, I would use a TVS diode or something similar to clamp the voltage instead of a resistor, but a resistor is much cheaper. It's also possible that the piezo provides way more signal than is actually required so loading it down is a cheap and dirty way to reduce it.

EDIT: As per Elliot's comment if it is indeed true that a piezo is best modelled as a current source rather than a voltage source, then another way that you can look at it is that the 1Mohm resistor is used to convert the current produced into a voltage that the ADC can measure. Without the 1Megaohm resistor, the lone input impedance of the ADC is so high that if the piezo was acting as a current source, the requires voltage to develop the desired current across said impedance would be too high which would damage the ADC.

Not the answer you're looking for? Browse other questions tagged arduino current-limiting piezoelectricity or ask your own question.

4
Piezo barely audible
4
controlling singing-dancing santa with Arduino
0
How does a burden resistor work?
0
Connecting a parallel port to an Arduino
1
Alternative to opto-isolators on equally powered circuits
5
current limiting resistors
1
ATEX - Infallible Current limiting resistors
5
Current limiting with optocoupler
1
How can I electronically generate a signal similar to the one produced by striking a piezo?
0
Limiting the Current of a Constant Current LED Driver which is Driving a Halogen Bulb