Designing a PCB that allows to measure current

What is the best way to "debug" the current in a PCB?

My (first!) PCB has a 220v->5v PS on it. I would like to measure how much current is using after the PS to monitor how far from the limits my circuit is.

To achieve that, I was thinking on adding jumper pins, to be able to attach a multimeter. Is there a better way of doing that? 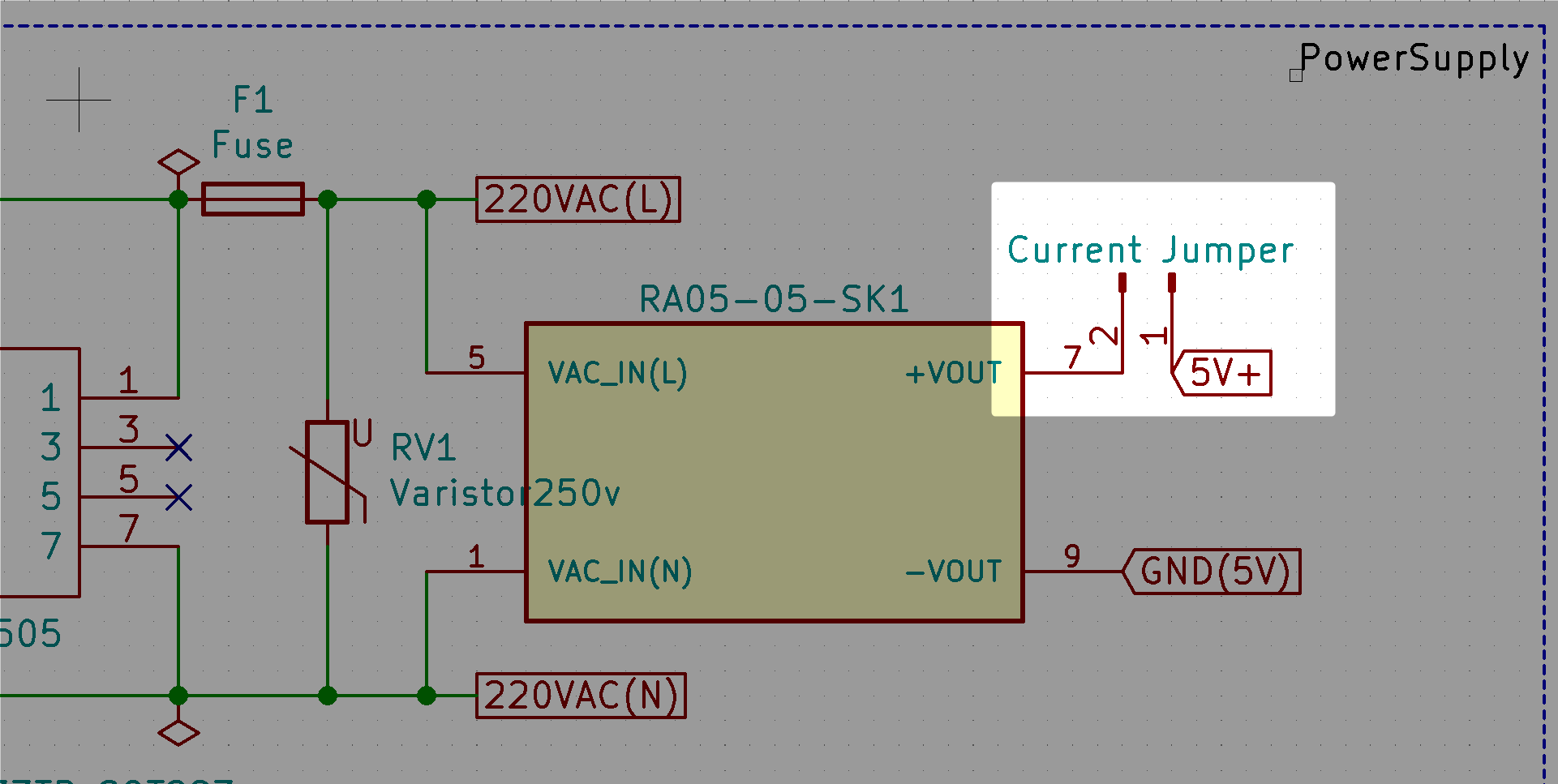 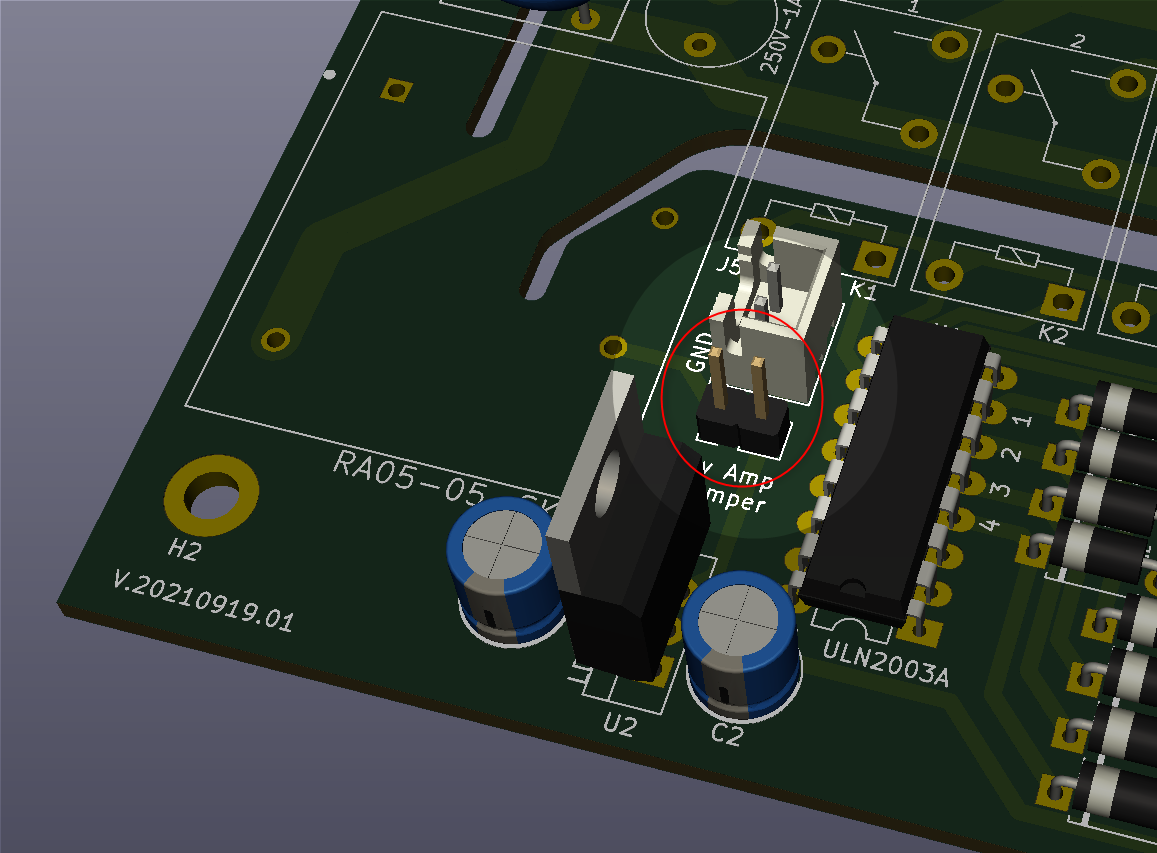 Add a low value current sense resistor in series with the output from the 5V supply, and then measure the voltage across it to determine current. In other words, do it the same way your multimeter does (it measures current internally by looking at the voltage drop across a low value resistor.)

Later on, in 'production', you can replace the shunt resistor with a shunt. (If this is important, and current margins allow, pick a standard case size so you can put a 0ohm resistor in there later.)

Generally test points aren't brought out to headers like that, but to little pins like this which you can clip a lead to. I'm no expert, however, in PCB design. If you have a ready made lead to connect a header to your multimeter (in voltage mode) go ahead and use a header. But if people will be clipping leads to it, clipping two test probes to a 0.1" pitch header is quite hard.

Note that what you're proposing will work, but has quite a few disadvantages:

In addition to the first answer, if it is important in production you may consider the permanent addition of a TS1100 Uni/Bidirectional Current-Sense Amplifier and a good shunt resistor to give you a direct measurement of voltage across the shunt resistor and consequently the actual current, all with great accuracy. There's even a demo board that you can very quickly wire-in, and with a standard voltmeter or oscilloscope, you can measure the PS current as required.

Not the answer you're looking for? Browse other questions tagged pcb-design current-measurement jumper or ask your own question.

8
How to measure Voltage & Current with a single multimeter, Simultaneously?
51
What is the usage of Zero Ohm & MiliOhm Resistor?
0
Measure current of multiple loads with one sensor?
0
PCB trace width question
1
jumper wires better for VCC or ground?
0
How can I measure total current used
0
Measure current ripple over shunt, legit?
4
Detachable "debug" portion of PCB?
0
Measuring current consumption of evaluation board
0
Is that any best way to measure High side mosfet drain current?