I have no background in electrical engineering so please bear with me.

I want to create a random number generator/displayer using a resistor. My idea is to wire a resistor to an amplifier of some sort and display the signal on an oscilloscope. The idea I have is based on these: 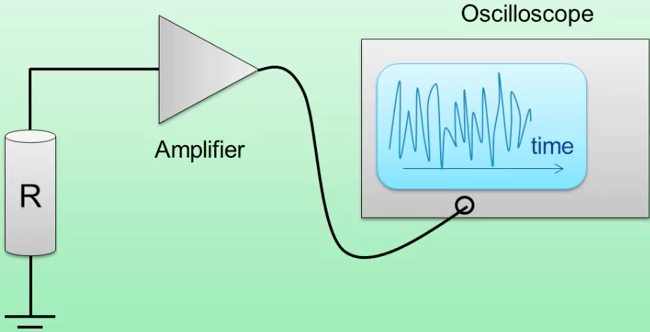 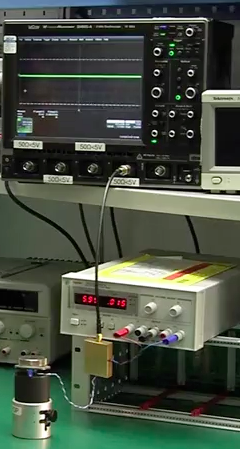 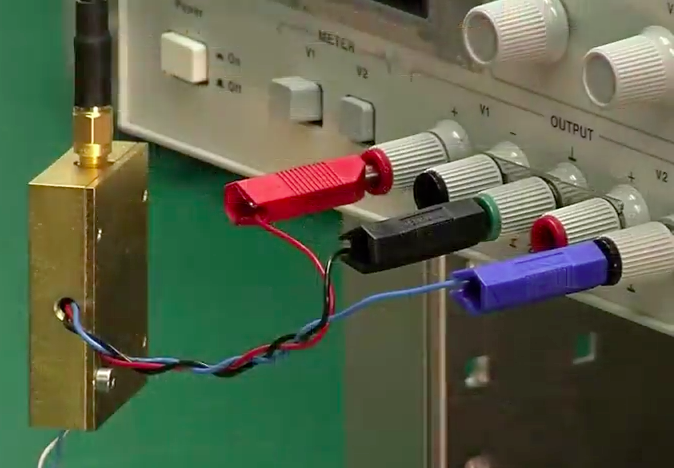 First of all, I am wondering if I over simplified the setup. As stated above, I believe I can simply flow power through the resistor, amplify, and use. Also, the setup of the amplifier confuses me. I've tried Amazon searches for "amplifiers," "signal amplifiers," and "op amp," a term I've heard on vaguely similar questions, but none of them return something similar to the gold box. Furthermore, what are the use and names the three wires and the gray machine connected to the amplifier? In addition, what is the device the resistor is sandwiched between? I assume its the power source but that looks a bit odd. If it is, what is it called or are there any simpler methods to power the variable resistor? Lastly, is the connecting the amplifier to the oscilloscope a coaxial cable?

These resistor circuits with instrumentation or op-amp amplifiers will all have biases due to bandwidth and frequency response and local electrical noise. You say you want to display on a scope. You want to see just a mass of noise or some sort of steps?

If you do not need really fast strings of numbers, you can not beat radioactive decay for randomness and it will not be affected by the environment. In fact, you can get them from a web site http://www.fourmilab.ch/hotbits/ or use a Geiger counter. The scope could show spikes for each counter tick and they will be randomly spaced.

Bytes from the web site above you could use a simple microprocessor like an Arduino and display the output from a digital to analog converter. This will give random steps on the scope.

If you need to pursue the resistor (or diode or transistor) noise method, I can leave some links.

Not the answer you're looking for? Browse other questions tagged resistors amplifier noise wiring or ask your own question.