What is causing a loud static POP when PTT mic is keyed? 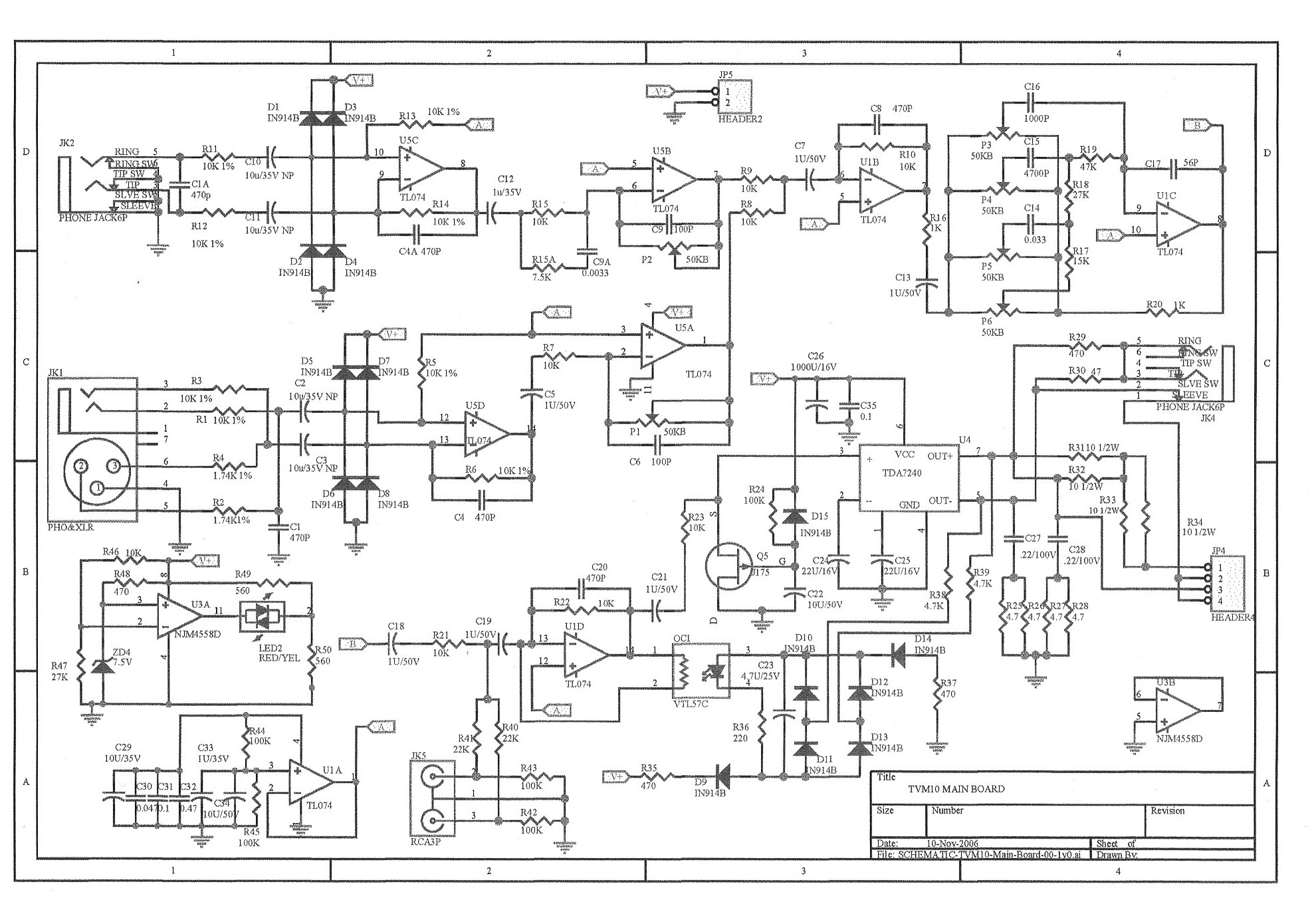 Hi folks! I have been investigating this static POP noise problem for a while now, including talking to the sound shop I bought the amp from and consulting with the manufacturer of the amp.

I am using an Astatic 611 dymamic PTT mic designed for paging/cb systems with an XLR male plug into the female XLR on the Traynor TVM10 amp (left side of diagram). There are only two wires from the mic and one ground connected to the XLR.

Always on the first keying of the mic, there is a very loud static-like POP from the amp. This POP noise reduces significantly with each successive keying of the mic, until the POP sound is at a more normal level - a slight click sound - that you would expect to hear when keying a PTT mic. If the mic sits idle for a few minutes, the dreaded loud POP returns and fades out as mentioned above.

On the advice of the manufacturer, I have tried many different grounding combinations on the XLR male end on the PTT mic with no effect on the POP noise.

It really seems like there is a static build up that dissipates thru the PTT switch when it closes - but where is the static coming from and how to ground it out? A standard dynamic singing/speech mic with an ON/OFF switch does not make this static POP noise at all when plugged into the amp and turned ON.

The amp is portable and powered by an internal 12V/7.2A rechargeable battery. The charger is removed from the battery charging port before using the amp.

The reason why a series switch causes a POP to happen when the PTT is depressed but a shunt switch does not has to do with the DC behavor of a dynamic microphone, combined with charge buildup on the input AC coupling capacitors of the microphone stage.

There is a non-zero current flowing at each input to the microphone amplifier -- this is an input bias current, and is present in all stages that use solid-state inputs. To prevent this bias current from flowing through the mic, and to prevent phantom power from driving the inputs outside the input stage common mode voltage range when dealing with phantom powered condenser microphones, just about all microphone amplifier stages have front-end AC coupling/DC block capacitors. These capacitors charge up to a significant voltage when an open circuit to DC is present (such as a condenser mic, a dynamic mic with a series PTT switch in the open position, or merely nothing at all).

However, dynamic mics, unlike their condenser counterparts, have a very low DC resistance (just the coil of wire). This means that when the PTT switch on your offending microphone is closed, the capacitors can now discharge, forming a transient that creates the POP you are hearing -- the decrease in loudness as you keep using the PTT switch is because the capacitors aren't fully charging before being discharged again.

The reason microphones with a shunt PTT avoid this is because that shunt PTT switch shorts the microphone out when in the OFF position, keeping the capacitors from charging up to begin with.

Not the answer you're looking for? Browse other questions tagged noise microphone troubleshooting or ask your own question.

10
LM386 audio amplifier not amplifying
0
What is causing this step-up converter circuit to fail when introducing a transistor?
0
Interfacing Microphone amplifier with MATLAB A-weighting filter
5
Phantom Power supply for Electret mic
0
Mic Not Muting when switch is pressed
3
Audio Noise with 5532 Opamp
47
Loud pop noise while plugging to a headphones jack
5
Microphone Amplification
1
Why LME49710 does not perform at least as good as LM358 for audio mic op-amp?
0
Inject 5V bias power (“fake” phantom power) for microphone (ModMic)