I killed my Tiva C-Series LaunchPad. Can anyone rescue it?

I have a Texas Instruments Tiva C-Series LaunchPad (Part Number: EK-TM4C123GXL). I've got the LaunchPad for only a month. Most recently, I used Energia to upload the following code into my LaunchPad:

And here is the guideline of the LaunchPad: 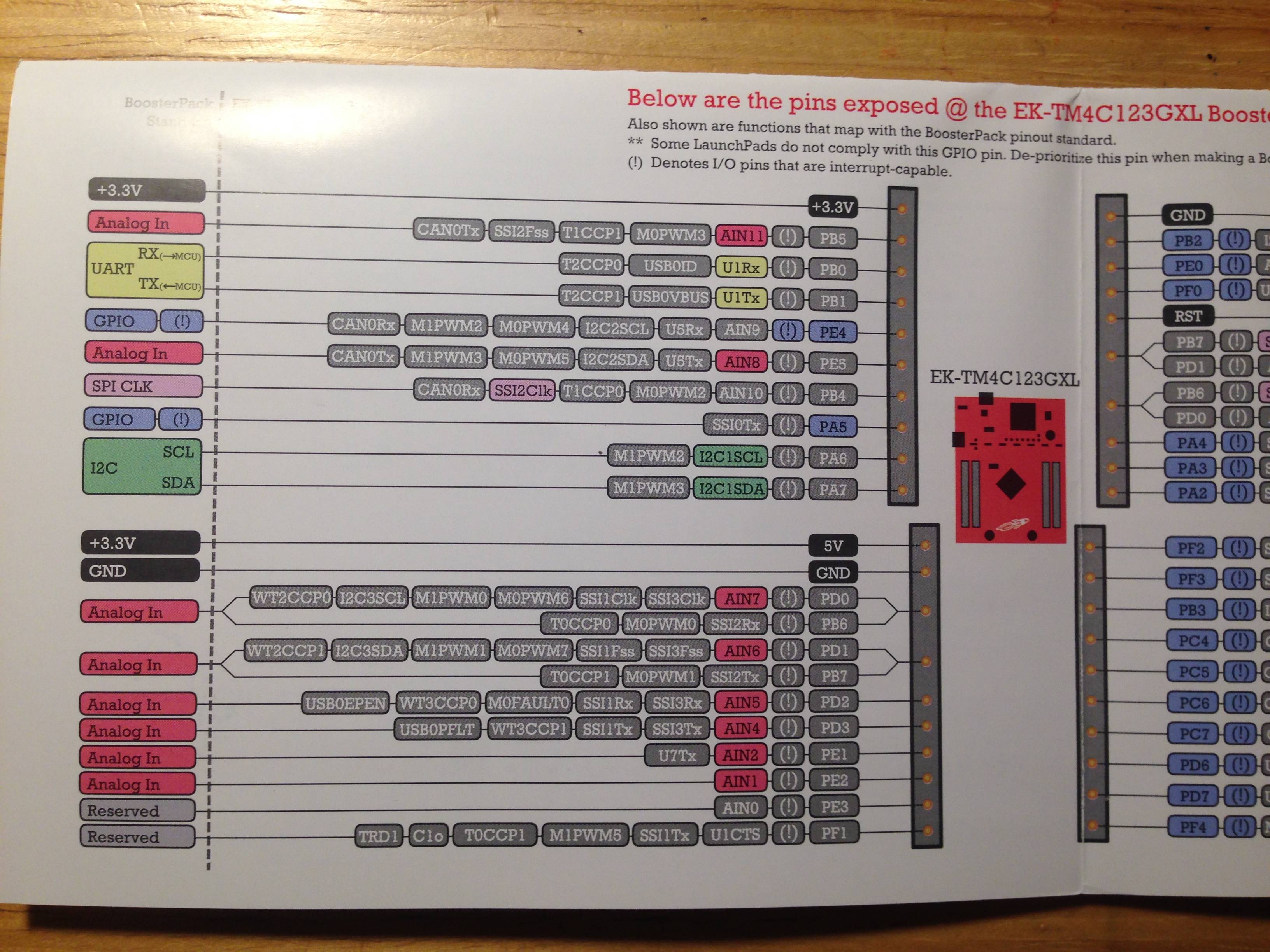 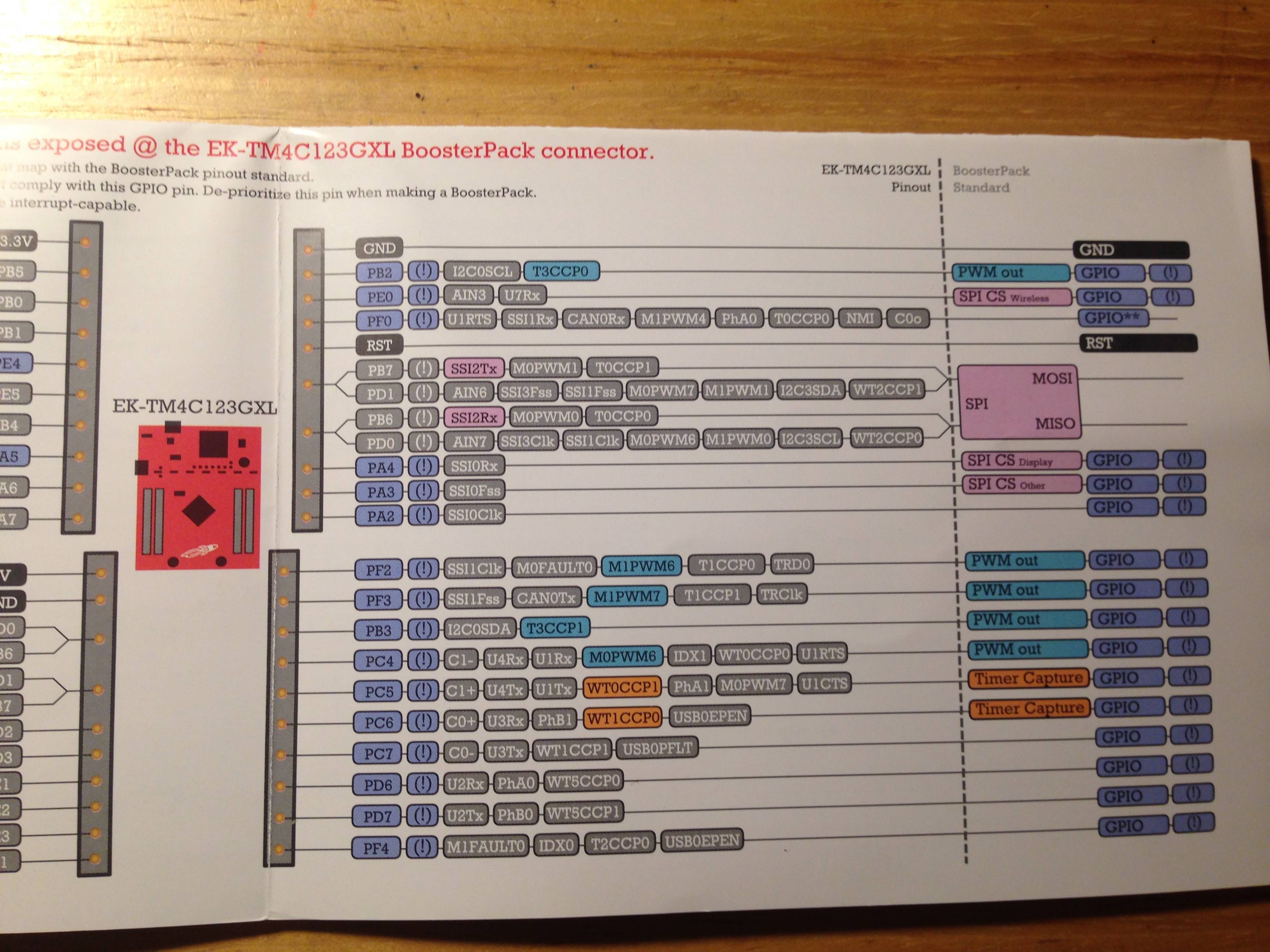 As you see, in my code I wanted to use PB_7, PE_5, PB_6, PB_4 as OUTPUT with Pulse Width Modulator (~PWM). However, for a stupid reason that I forgot about the guideline included in the LaunchPad's box, I messed them all up: I used Analog pins for Digital-purposed pins and Digital pins for Analog-purposed pins.

Now my LaunchPad is dead now, and this is exactly how it looks: 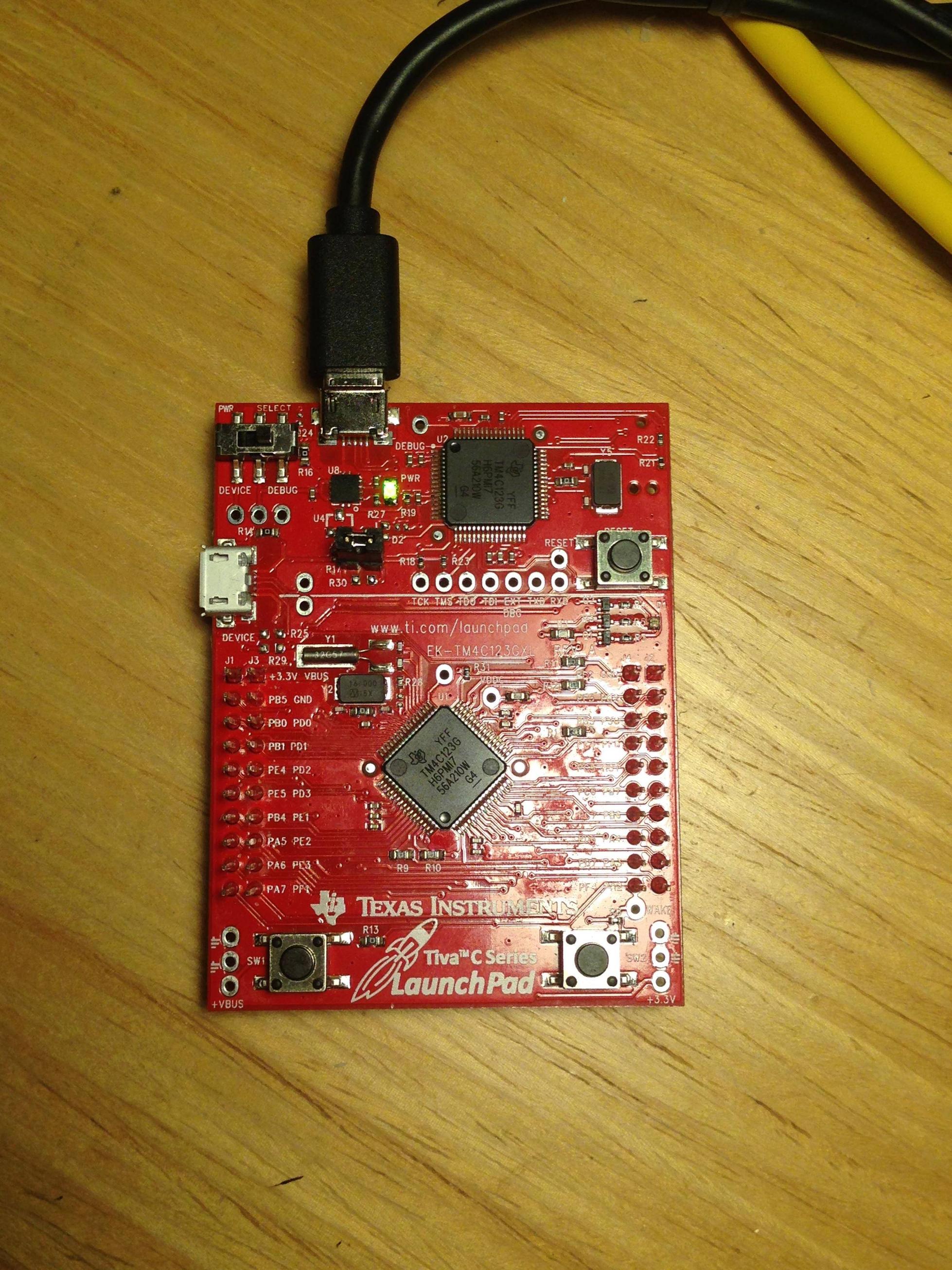 Let me describe it: A steady half-green-and-yellow light indicating the power on, and that's all. I strongly want you to know that I PLUGGED the LaunchPad in my computer and it did NOT CONNECT to the computer AT ALL: 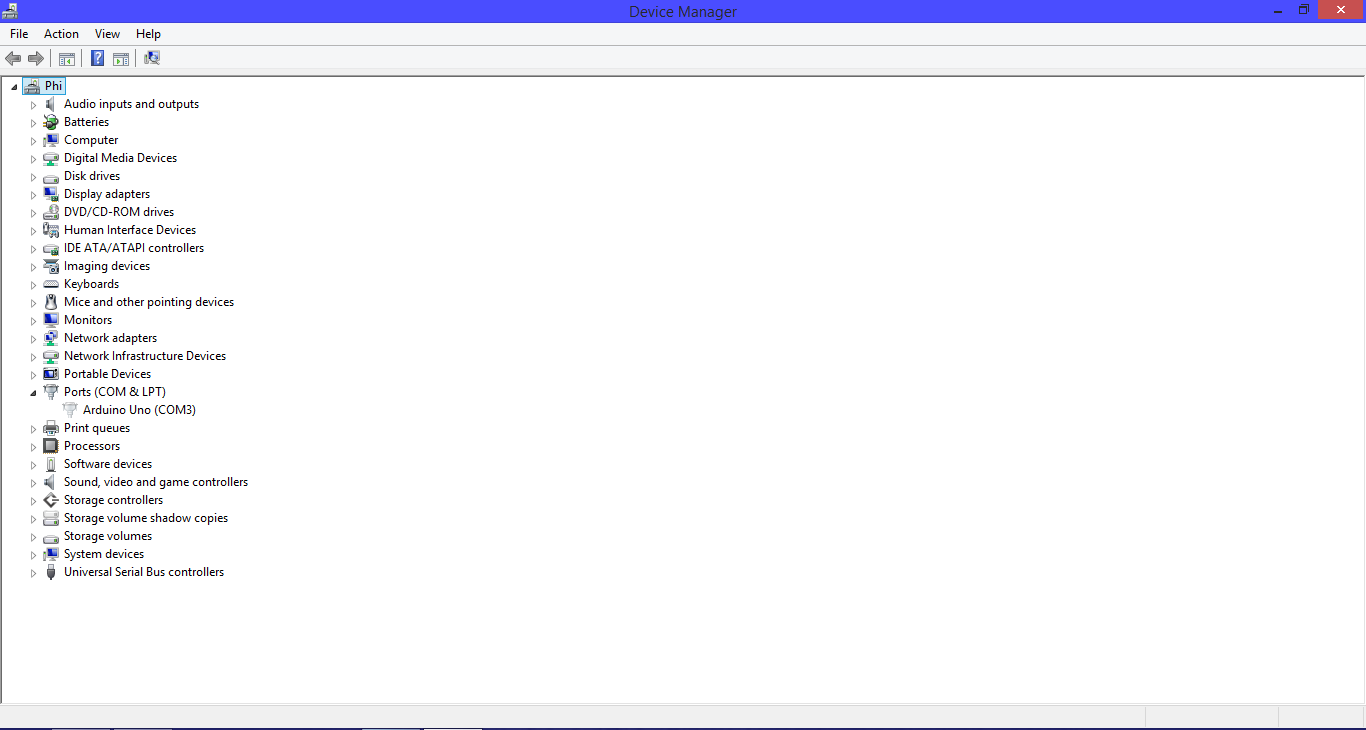 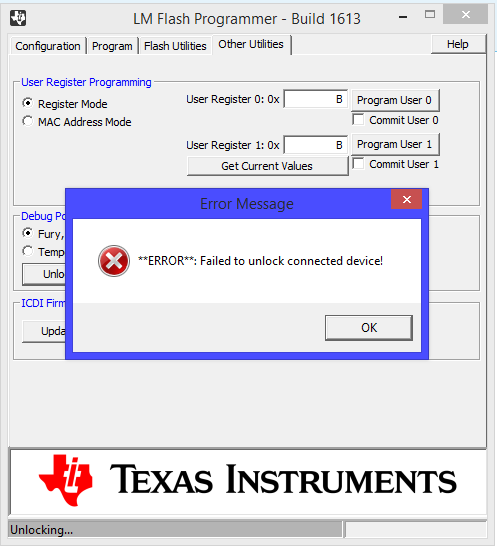 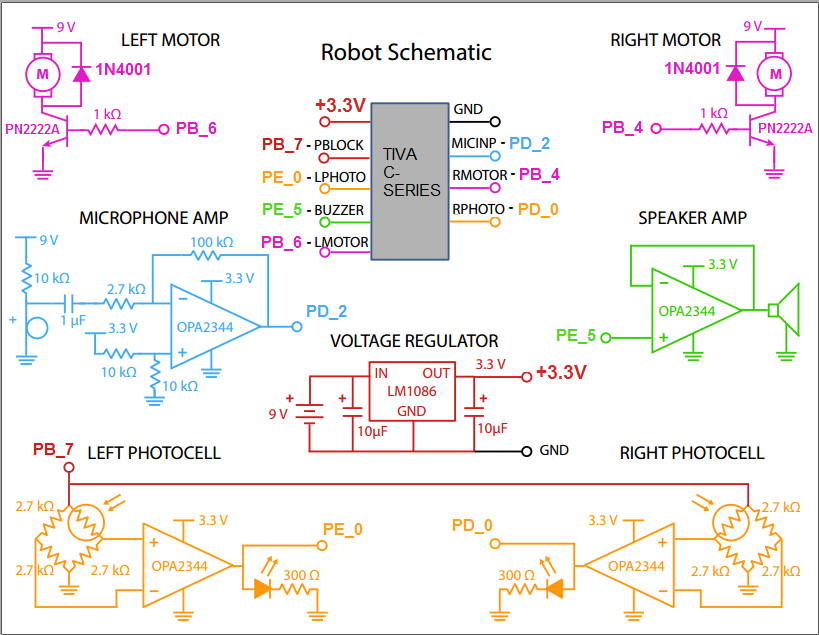 IMAGINATIVELY, IT WAS LIKE I LEFT THE KEY IN THE ROOM AND LOCKED THE DOOR.

Please help me with this problem! I feel frustrating now, and I need the LaunchPad back. I'm in an online course and it is in session! SINCERELY THANKS!

I, too, once destroyed my Tiva C-series dev board. Maybe the high inductance of motors drew current even when the output stage of the uC pins tried to protect itself. I can't see what is wrong in the picture of the board you posted. You can spend hours debugging this, and perhaps someone knows exactly what you did. However, the board is $25 and ships next day from digikey.