I want to create a step-down transformer from 230V to 115V. This will give us 2:1 turns ratio. So this means 2 turns in primary for every 1 turn in secondary should work. But if the 230 Vac supply given to 2 turns of copper wire, it will burn the wire. So at minimum, how many turns in primary side are needed not to burn the wire. Please explain with maths.

Here's a sort of worked example.

2 primary turns will have a very low primary inductance. You could make a general case that a single turn has about 10 uH for an "average" sized silicon-steel laminated transformer. Inductance is proportional to turns squared so that means a primary inductance of 40 uH for 2 turns.

Maybe the copper could cope with this but what about core saturation?

100 turns and 7.3 amps is a magneto motive force of 730 amp-turns. To get towards a figure for peak flux density, core dimensions need to be known. The important dimension is mean magnetic field length and, for a middling, general purpose power transformer that length might be 100mm.

But we need the permeability of silicon steel and this somewhere in the region of 5000 (relative to air) or 0.0063 in actual terms.

Silicon steel starts to saturate at about 1 tesla so absolutely clearly having only 100 turns on the primary is still a recipe for melt-down: - 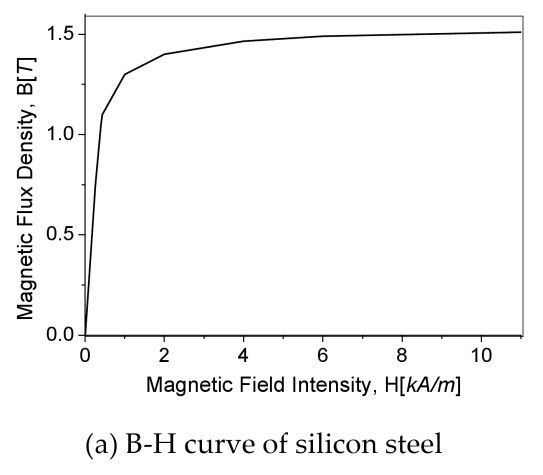 So, new MMF is 73 and therefore H = 730. B (RMS) is now much smaller at 4.6 teslas RMS. Saturation is still going to be problematic so more turns are needed in this example.

Can you see that increasing turns does have a useful effect of reducing flux density.