I don't really understand what the phase shift in a bode plot means. Is it the shift of the output compared to the input signal? And how can I intuitively interpret the meaning of the second diagram in this bode plot? I don't really understand why the shift goes to zero as the angular velocity (omega) goes to infinity (and why the amplification goes to zero as omega goes to infinity). What's there relationship?

This is the bode diagram I'm talking about: 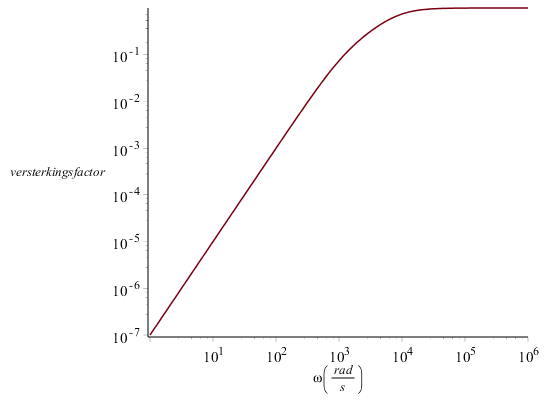 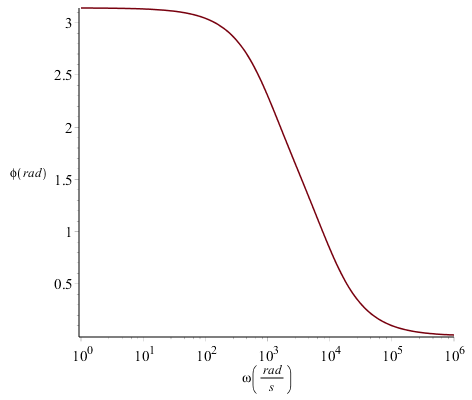 This bode plot corresponds to this circuit: 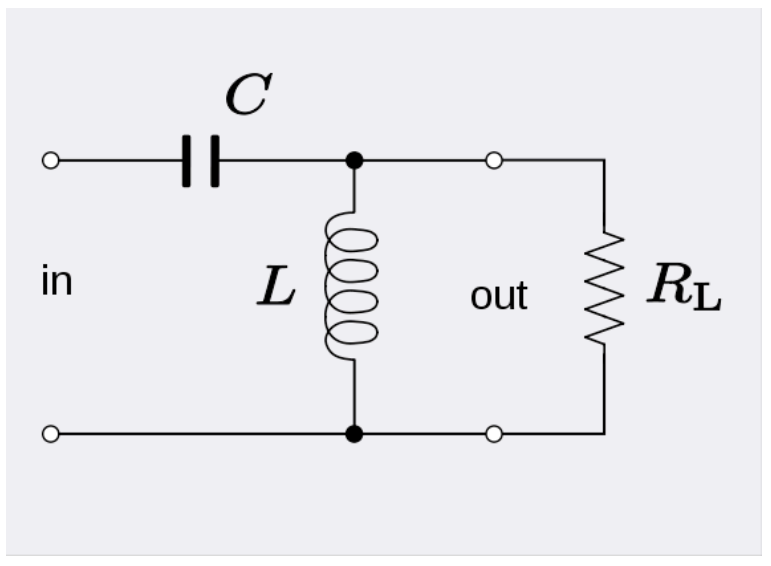 Is it the shift of the output compared to the input signal?

It depends what you're making a Bode plot of.

If you're plotting a transfer function \$V_{out}/V_{in}\$, then yes, it will be the shift of the output compared to the input.

If you're plotting an impedance \$V_{in}/I_{in}\$ then it's the phase shift of the voltage compared to the current.

Because in the limit, the capacitor becomes a short circuit and the inductor becomes an open. So the equivalent circuit is just connecting the input directly across the load resistance.

Same reason. The equivalent circuit in the high frequency limit is just applying the input directly across the output. 0 dB gain is equivalent to linear gain of 1.

Not the answer you're looking for? Browse other questions tagged filter frequency-measurement phase bode-plot or ask your own question.