I understand why some transistors have a built-in (normal) diode from drain to source, so that when the transistor turns off, back-emf can flow back up, specially important in inductive charges, but why do some MOSFET like IRF540 have a zener? From what I understand, a zener diode conducts backwards with a specified drop voltage. I can only suspect that this zener has something to do with the absolute maximum voltage sustained between source and drain, specified in the datasheet, is that correct?

Also, I am trying to build this circuit: 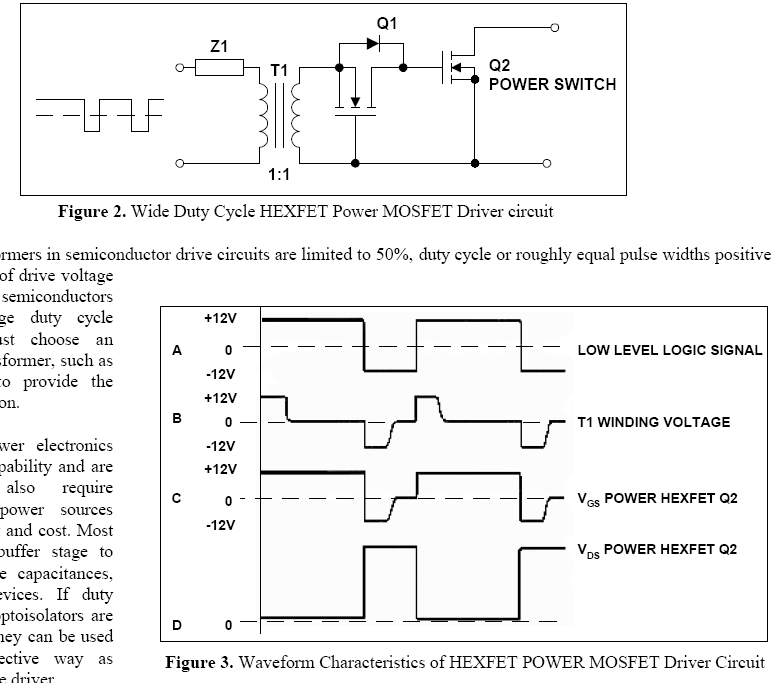 But the transistor I am using as Q1 is currently IRF540 that has a zener diode instead of a normal one. As expected, it doesn't work very well. As proof of concept, with a normal diode (no Q1), Q2 I can successfully charge the gate and it lets current pass through.

I tried to put a normal diode in parallel with the intrinsic zener and it still doesn't work...

I think you've got it mixed up. The body diode is a part of the structure of the MOSFET and does not help when switching an inductive load with a single MOSFET.

The zener in the symbol represents the avalanche rating of the MOSFET and is of use when switching an unclamped inductive load. You won't see it conduct unless you exceed the voltage rating \$V_{DS}\$ and get to \$V_{(BR)DSS}\$.

The IRF540 has a body diode and not a zener AND the diode is a by-product of the manufacture and "internal wiring" of the MOSFET to its substrate. They weren't purposefully put in or fabricated alongside - it's a by-product an internal wiring thing that prevents another parasitic component (an NPN) causing irrational behaviour (from memory). See this.

2
Zener diode forward voltage
1
Make a zener diode out of a MOSFET
1
Body Diode of a MOSFET
0
MOSFET shorted after I connect them in parallel, what's wrong?
17
How should I understand the intrinsic body diode inside a MOSFET?
1
Power Supply Filter detection using Zener diode and PNP Transistor
0
Identify the maximum voltage that can be applied across a Zener, MOSFET and transistor
0
Simulation doubt with Zener diode & MOSFET
0
MOSFET body diode and inductive load
2
Breakdown voltage in diode and Zener diode, what are the practical differences?