Why is a resistor put before the gate of a transistor?

In most of the H-bridge driver circuits I've come across so far, there's a resistor in the path of the signal to the gate/base of the mosfets/BJTs, like in the images below 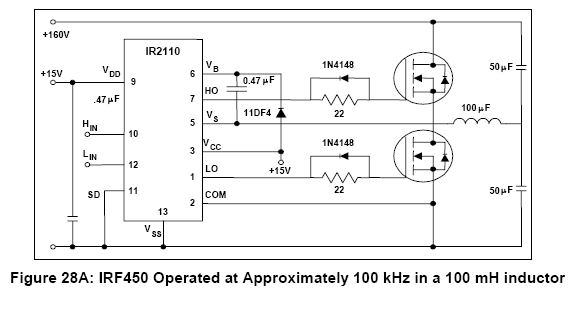 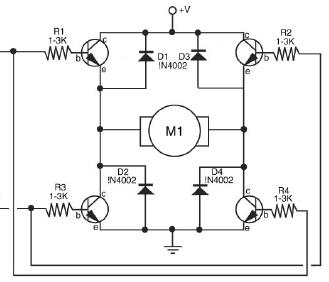 why is it put there ? wouldn't it drop the signal voltage level to somewhat lower value ? Especially in case of power mosfets, the value of instantaneous current flowing into the gate can reach up to 3-4Amps(at high frequencies) and this resistor would dissipate much energy, so would it be okay if I apply signal directly to the gate without putting the resistor? and If it's not possible to get rid of it then what value resistor should I use and upon what factors does its value depend? I'll be using tl494 to generate the signal at about frequency of 50KHz and ir2113 to drive the H-bridge.

The reasons are different depending on if it is a BJT or a MOSFET.

The effect, though, is the same - it's there to reduce current and protect the IO pins on the controller that are driving the transistors.

On the BJT the base -> emitter junction is essentially like a diode, and without a resistor would be like a near short circuit. The resistor stops the transistor drawing too much current from the IO pin.

On the MOSFET the gate is like a capacitor. When you transition from a LOW to a HIGH the capacitor has to charge up. This charging of the capacitor causes a current spike which quickly decays. The resistor is there again to protect the IO pin from this current spike.

The value of the resistor on the BJT is not particularly critical, as long as it allows enough current to flow from the collector to the emitter to drive the load. On the MOSFET, however, selection is more critical, as the resistor, coupled with the capacitance of the gate, creates a low pass filter as the resistor slows down the charging of the capacitor. The resistor must be low enough to allow the MOSFET to switch fast enough for your signals (e.g., PWM) yet high enough for the current to not endanger the IO pin.

Not the answer you're looking for? Browse other questions tagged switch-mode-power-supply driver h-bridge gate-driving or ask your own question.

4
AC coupled gate drive
18
Severe ringing when high side MOSFET in half bridge circuit switches on
1
Voltage surge during transition of high side mosfet in half bridge mosfet gate controller
9
Paralleling Mosfets: Can I use a common gate resistor, or do I have to use a separate one for each mosfet?
0
Need help with troubleshooting an H bridge circuit
2
Half Bridge with PWM- gate signal problem
1
TVS/Bidirectional Zener for N-MOSFET Gate Protection
1
H-bridge driver