Why are this monopole and dipole antenna so similar?

I opened two different GSM antenna housings as shown on the images.

The first image shows the RF SOLUTIONS ANT-GHEL2R-SMA antenna, which is an helical 1/4 wave monopole antenna.

The second image is the SIRETTA DELTA2C/X/SMAM/S/RA/25, which is, according to its datasheet, a dipole antenna.

My question is why do they look so similar except for the shape of the copper? I would expect a dipole antenna to actually show two poles. Does the connector housing act as the other pole? If so then why is the monopole not a dipole as well? 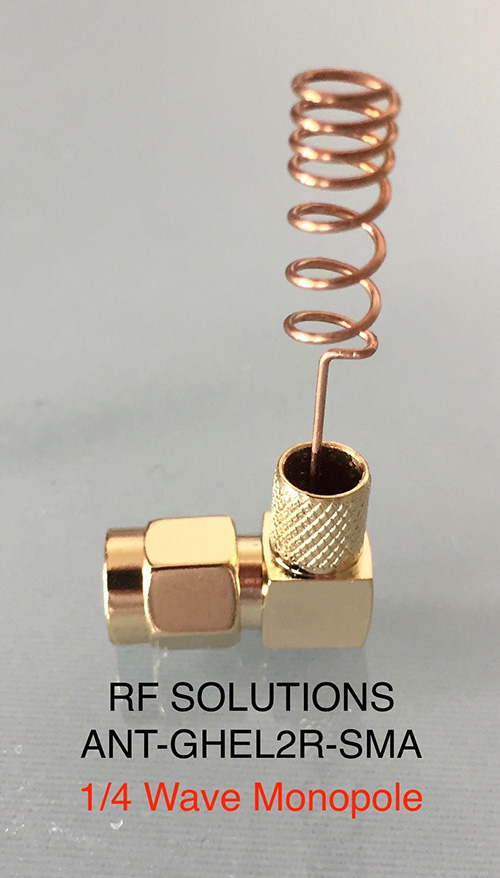 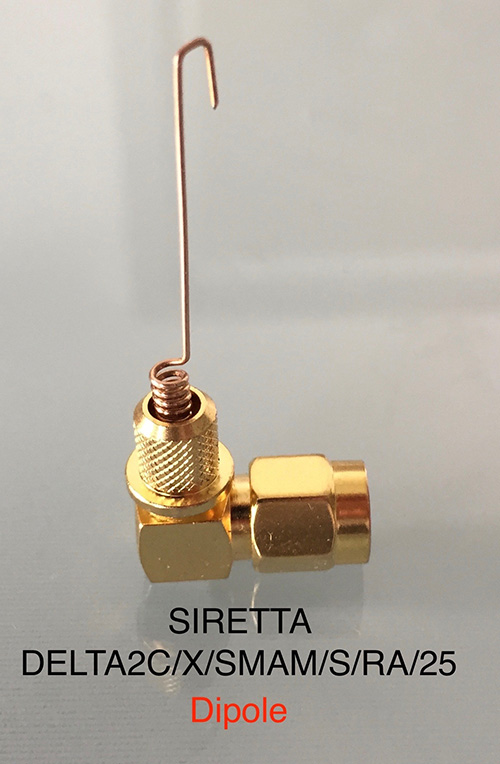 Whenever you see +2dBi gain, and the manufacturer has fairly measured gain to be 2dB above an isotropic radiator, then the antenna is more complex than a simple quarter-wave monopole. I would hesitate to guess exactly how the pig-tail top of the upper photo monopole attains its gain.
A simple half-wave dipole might have intrinsic gain near +2dBi. The one pictured in the bottom photo appears to be end-fed half-wavelength antenna with a low-Z to high-Z matching section buried in the connector shell. Arranged as shown, it would be vertically polarized...an end-fed dipole, rather than a centre-fed dipole.

Not the answer you're looking for? Browse other questions tagged antenna ground-plane dipole or ask your own question.