How to check with a simple multimeter whether an old lead-acid battery and its charger are still working?

I have an old (ca. 10 years old) 6V lead-acid battery and a mains charger for it and I know the combination worked years ago.

Now I tried to recharge the battery and the charger's LED turns on during charging, but when I use the battery with a LED bicycle light (for dynamo use) the bicycle light doesn't illuminate. Of course the light might be defective, so my question is:

How can I check whether the lead-acid battery and its charger are still working?

I have no idea what's going on. Is all of this normal and the bicycle light is the problem?

The battery is a DiaMec SLA battery. Here a picture of it: 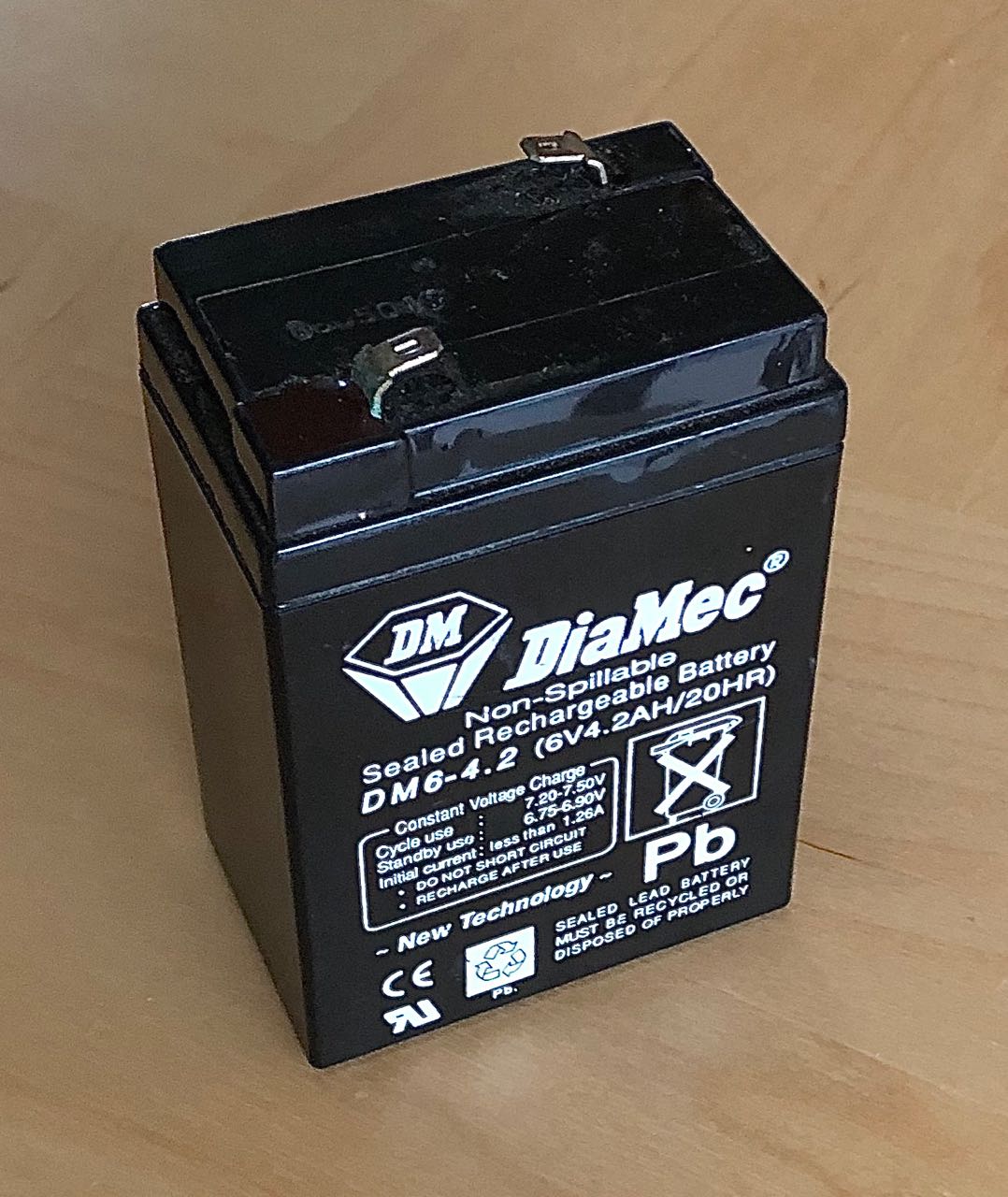 And the brand of the charger is PowerTech: 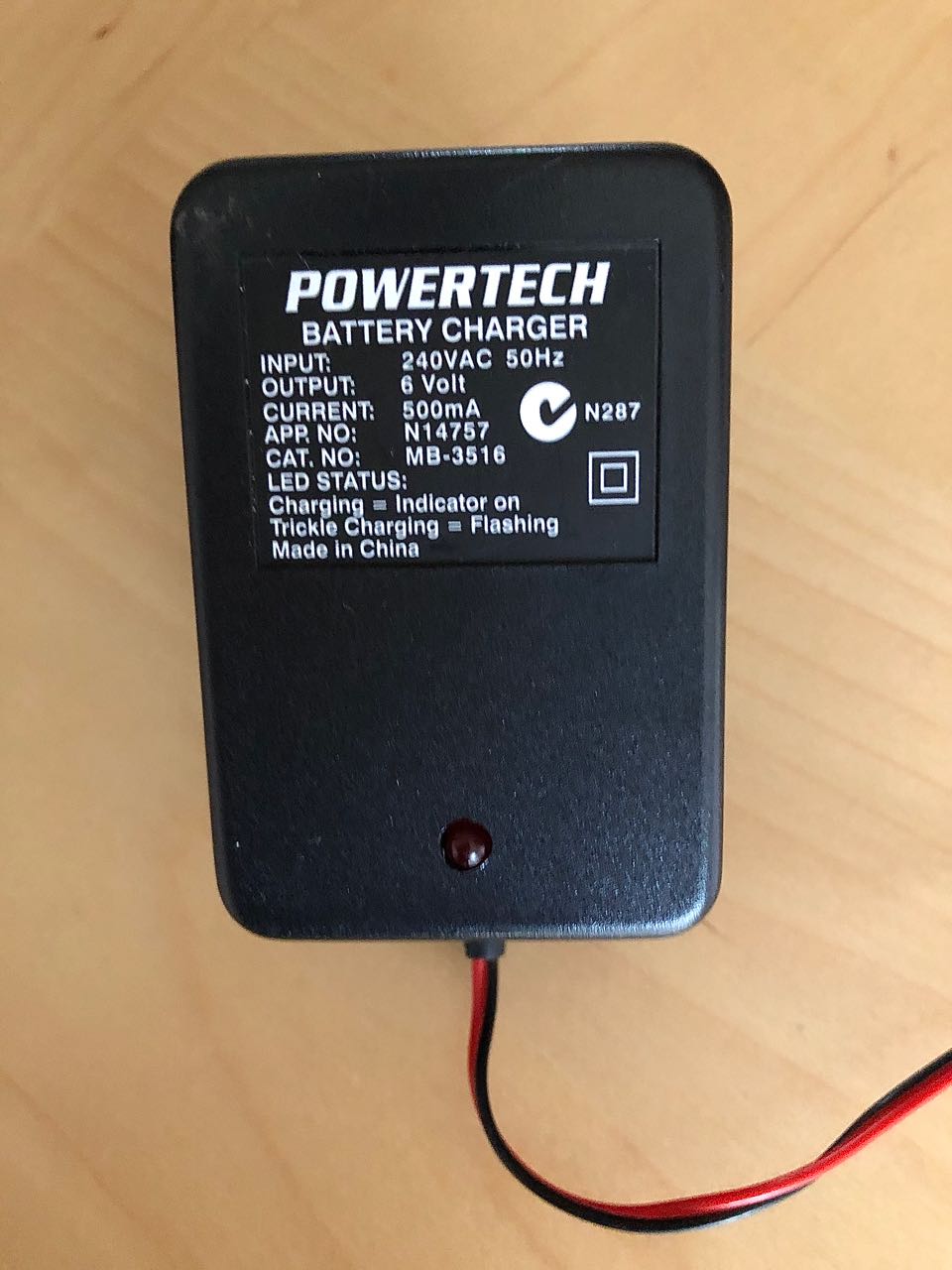 Finally, after reading all the great tips and comments, I did get a new battery (exactly same make and model) and the old charger works perfectly with it and the lamp works as well. So indeed, as people told me, it was the battery which was defective.

With the battery connected to the charger, and charging up, I would expect to see something like 7V (give or take a fraction of a volt). Once the charger is disconnected, the battery would drop to about 6.5V when freshly charged.

If the battery is only giving 4.5V, then it is totally flat. If it has been left like that for years, it is unlikely to ever work again.

As you have mentioned in your very first line, the battery has been sitting in storage for a period of 10 years. I’m quite sure there has been a lot of sulfation of the plates going on during this period. This damages the plates of the battery quite significantly. Is your battery a Sealed Lead Acid battery or is it one of those flooded 6V motorcycle batteries?

I have tried restoring some fully dead more than 10-year-old lead-acid cells by topping it distilled water and adding three drops of battery acid to increase the conductivity (since your battery is charging you don’t need to add any acid). This helped to increase the charge holding capacity to a good extend. One thing to check is to shake mildly your battery if its VRLA and hear for something moving at the base of the battery when shaken. If you can hear something moving then the lead particles from the plates have disintegrated and are settling at the bottom of the cell and this causes shorts on some cell chambers. Now if your battery is like one of these conventional distilled water topped old automotive batteries then you can see it through the case. I think this might be the reason why you are getting only 4.5Volts.

A single lead-acid cell can output around 2.1-2.25V. A 6V battery is made of three 2.2V cells in series. So, one of your cells is likely shorted out or the battery acid in that cell had dried out. Try adding water to all the cells and then charging up. If you feel the heat building up in any of the three cell chambers (can be felt on the battery surface) then the battery is ready to go to recycling center. If you turn lucky and the battery manages to charge up finally to get fully charged to 6.45V. Then you may need to cycle the charge-discharge cycle a few times to build some capacity. But even then a significant part of the capacity will be lost. You may need to load test it to see the exact figure. Hope this helps.

As for your charger that you have stated above giving only 0.15V. Is it a smart charger? What brand and model is it? Try using a traditional charger that can give output no matter the voltage of the battery. Like a car/ bike charger with 6V setting at a slow charge rate of 2A or below that for the first 15 to 20 mins. Once it’s above 5.98 to 6.12V then you can continue charging the battery with your present charger and keep checking the voltage to see if it has increased. 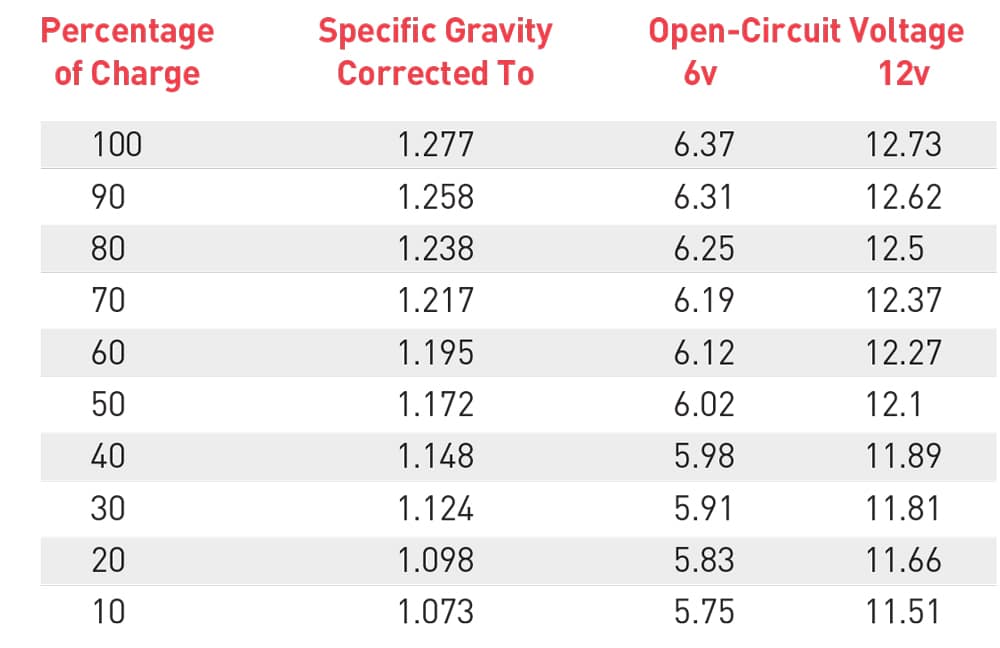 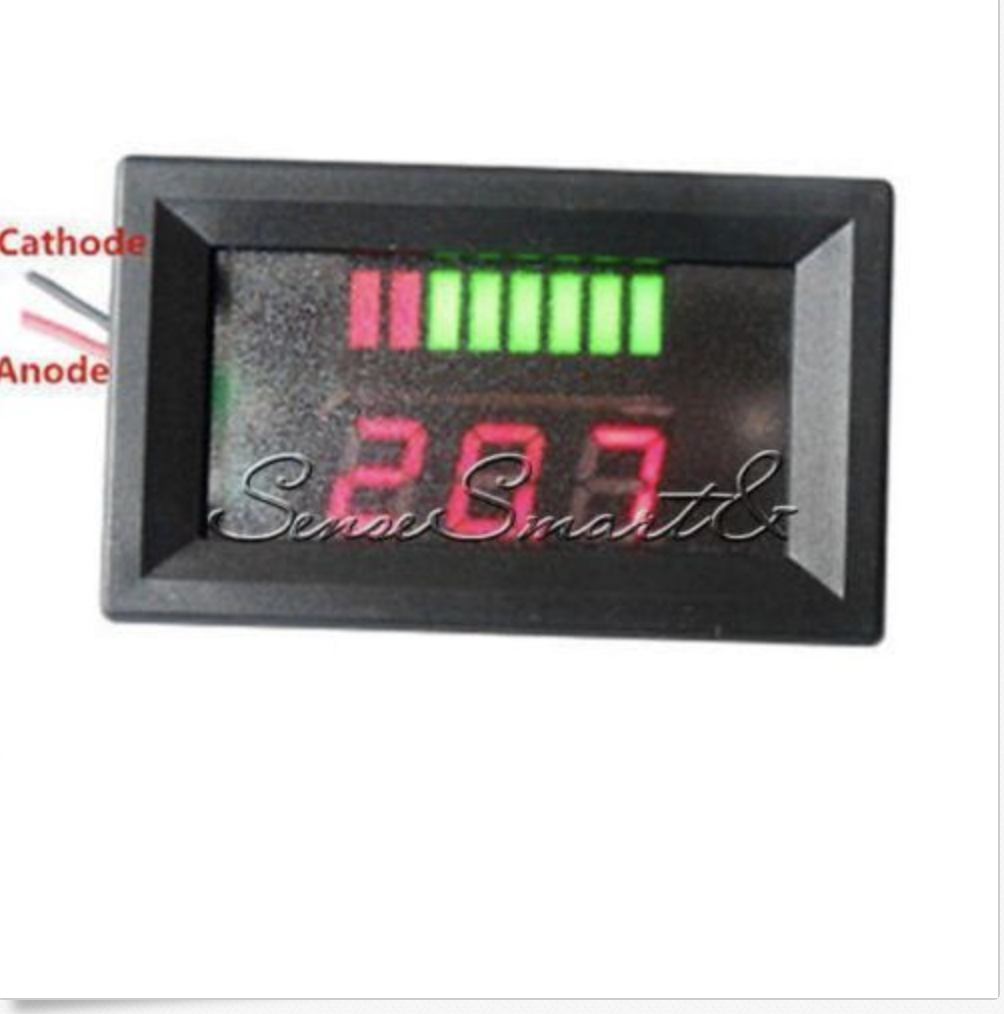 Not the answer you're looking for? Browse other questions tagged batteries battery-charging multimeter lead-acid or ask your own question.