Is there any problem with the below circuit for controlling power supply (as a load switch)?

Hi, I am using this circuit to switch power supply to a load. I have gone through the datasheets and this looks likes it is okay. But, could someone please confirm if the the circuit used is alright?

The load current does not exceed 10A. The load can be a resistive load or a power supply to another module (not an inductive load).

(I know the MOSFET I used is rated for very high currents). There is no strict requirement on the switching frequency (less than 1Hz) . The supply voltage is 9V-12.6V. The control voltage is 3.3V.

The control voltage is 3.3V

The gate activation voltage for Q7 is only 3.3 volts!

It will not turn-off the PMOSFET inside Q7 and the circuit will be permanently energized.

Or, ditch the dual MOSFET device (Q7) and use a BJT in common emitter with a load resistor of circa 1 kohm (aka a level shifter). General idea: - 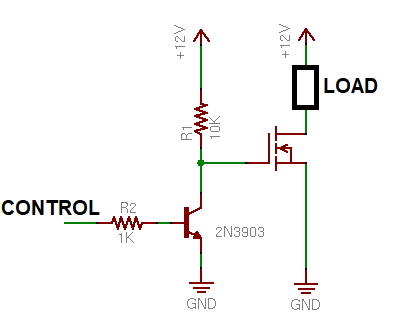 This can only realistically be overcome with either a control voltage that matches the supply voltage (9 volts to 12.6 volts) or by using an extra input transistor forming a level shifter. This is a show-stopper until fixed. The words below assume it has been fixed.

Using a level shifter isn't going to be a problem.

Always check with the manufacturer's website to see if the a device is not recommended for future designs and if so, is an alternative available: -

However, given that this device is probably best replaced with the common emitter level shifter shown earlier, this is moot.

This can be overcome by using a 100 Ω resistor in series with the drains on Q7. The shoot-through current will be limited to a maximum of 12.6 volts ÷ 100 Ω = 126 mA. If that is too much choose a 1 kΩ resistor etc.. The added resistance will slightly slow down turn on or off but, given that you are only switching at 1 Hz and the gate capacitance of Q2 is only circa 3 nF, a response time of less than 5 μs isn't going to be a worry.

But if you fix the main problem using a BJT level shifter, this problem goes away. 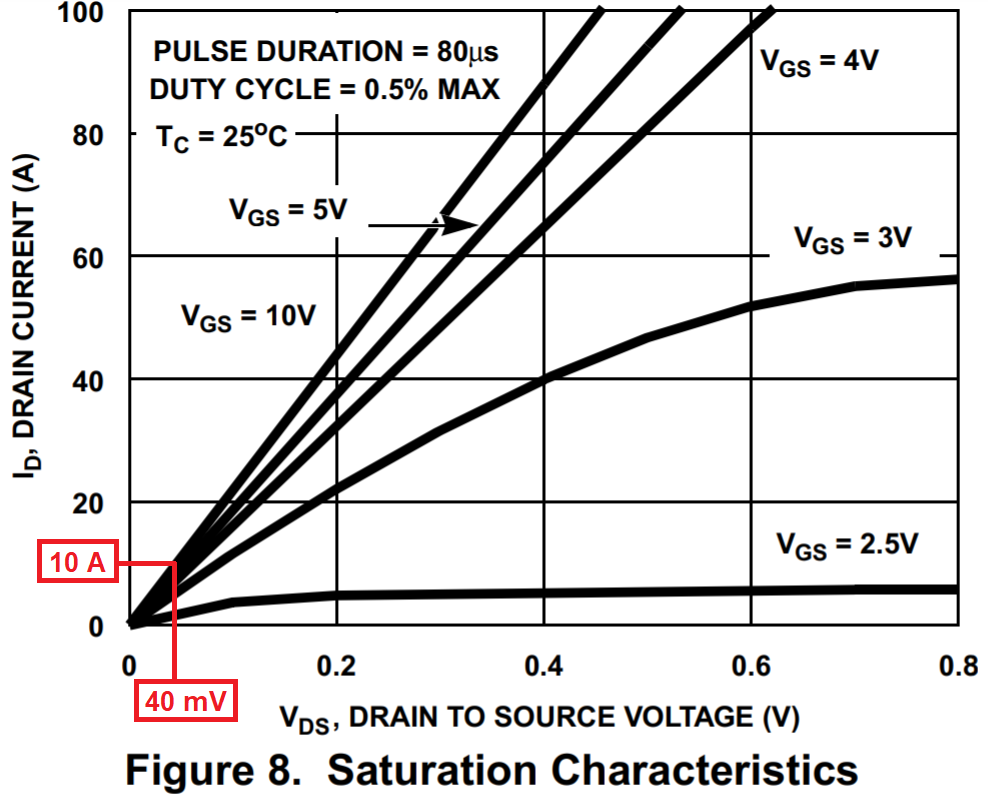 If you can live with Q2's volt-drop of 40 mV when the load takes 10 amps then you're basically good to go. That's a typical value and may be twice this amount across a batch of devices.

When Q2 is off, it might produce typically 1 μA into the load but, again, this is a typical value and it might be as high as 100 μA. If this isn't going to cause activation of some low power circuits in the load then fine.

Drawing the proper symbols for your dual FET makes it easier to understand: 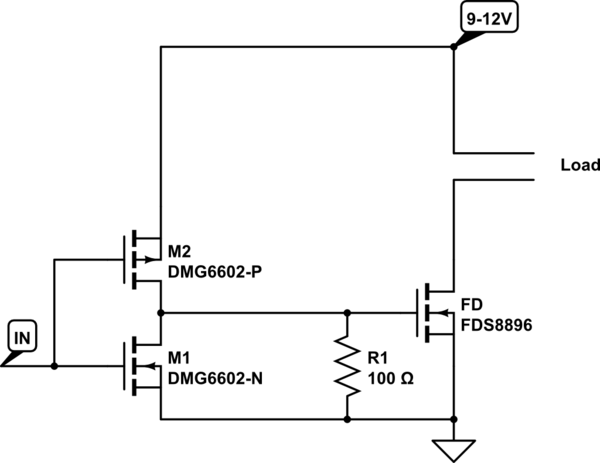 If you want fast switching, use an integrated low-side MOSFET driver, like this one. Make sure you double check everything: input logic levels must match your 3V3 signal, min/max supply voltage, etc.

If you don't want fast switching, then any simple schematic with BJTs will do, like this one. 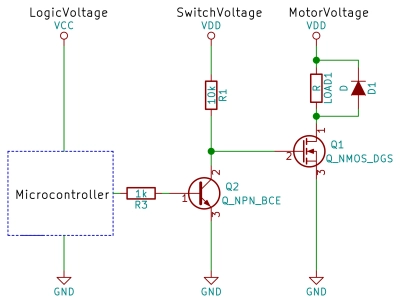