Is Ohm's Law violating itself? 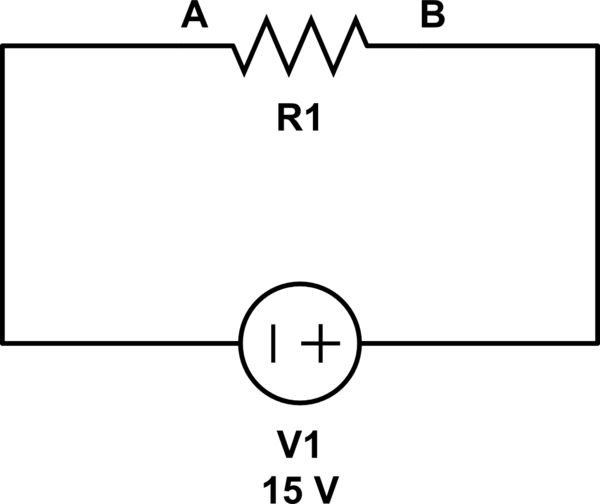 You are confused about what the concept of infinity means. Infinity isn't a number that can ever actually measure a quantity of something, like resistance, because it's not a real number. As Wikipedia aptly puts it:

In mathematics, "infinity" is often treated as if it were a number (i.e., it counts or measures things: "an infinite number of terms") but it is not the same sort of number as the real numbers.

When we talk about an "infinite" resistance, what we are really considering is this: as the resistor gets arbitrarily large, what does something (current, voltage, etc) approach?

That's not the same as saying the current is zero. We can't ever increase R all the way to infinity, so we can't ever decrease current to zero. We can just get arbitrarily close. That means you can't now do this:

You could ask, as the current becomes arbitrarily small, what does the resistance approach?

However, if you look closely, you will notice that if \$I = 0\$, then you are dividing by zero, which is your hint you are approaching something that can't happen. This is why we must ask this question as a one sided limit.

Leaving the realm of mathematics, and returning to the realm of electrical engineering, what do you really get if you remove the resistor from that circuit, and leave it open? What you have now is more like this circuit:

C1 represents the (extremely small) capacitance between the two wires that aren't connected. Really, it was there all along but wasn't significant until the resistance went away. See Why aren't wires capacitors? (answer: they are) and everything has some capacitance to everything else.

It's best to consider Ohm's Law to be i = V/R to get an idea of which parameter is the dependent one when you have an ideal voltage source. In this case, your V is 15, your R is infinite, which makes your i = 0. No laws have been violated here.

Here's how I like to think of it: if the resistor has infinite resistance, just replace the resistor with an open circuit:

Now, do we want to say that there is no voltage drop between A and B? We can actually get rid of the wires, if we assume that the wires are ideal and don't have any resistance:

So the claim is that this schematic is equivalent to your circuit if the resistance of the resistor is infinite. Or very large, as it is in (unionized) air.

In DC circuits (during transient mode it is not a DC circuit per se) there are only 4 types of elements:

You are not solving abstract mathematical problem, but rather engineering problem, therefore your equations come from circuit, but not the other way.

When resistance of resistor becomes infinity it is no longer a resistor, but rather a gap - disconnected circuit - you adjust the circuit accordingly.
Applied to your example this means complete elimination of resistor. We can safely remove dangling wires, which leaves us with the source and points A and B become source poles.
Therefore, potential between A and B is source voltage. All the voltage drops on the resistor that is now gone.

This can be solved with powers of infinity. Discard the assumption that infinity is "forever" and consider it as being the "highest physically possible value" but unknown, represented as the everyday variable ∞ such that ∞^1 = ∞, ∞^-1=1/∞, etc.

Don't use this in school; they'll banish you for heresy. ;)

Not the answer you're looking for? Browse other questions tagged voltage current resistance ohms-law or ask your own question.

8
Why aren't wires capacitors?
4
Ohm's Law confusion — can there be voltage without current?
11
Single terminal of voltage source attached to earth ground
5
Can the resistance between two points in air be calculated? How?
0
What is more accurate definition of Ohm's law?

0
What is more accurate definition of Ohm's law?
1
Ohm's law of a circuit which has both a voltage source and current source
1
Ohm's law clarification
4
Ohm's Law confusion — can there be voltage without current?
12
Why are these readings violating ohm's law? (Are they?)
0
Application of Ohm's law to a single resistor and to a series circuit
18
Does a diode really follow Ohm's Law?
2
General definiton of Ohm's law