I have a question about LED lamp: 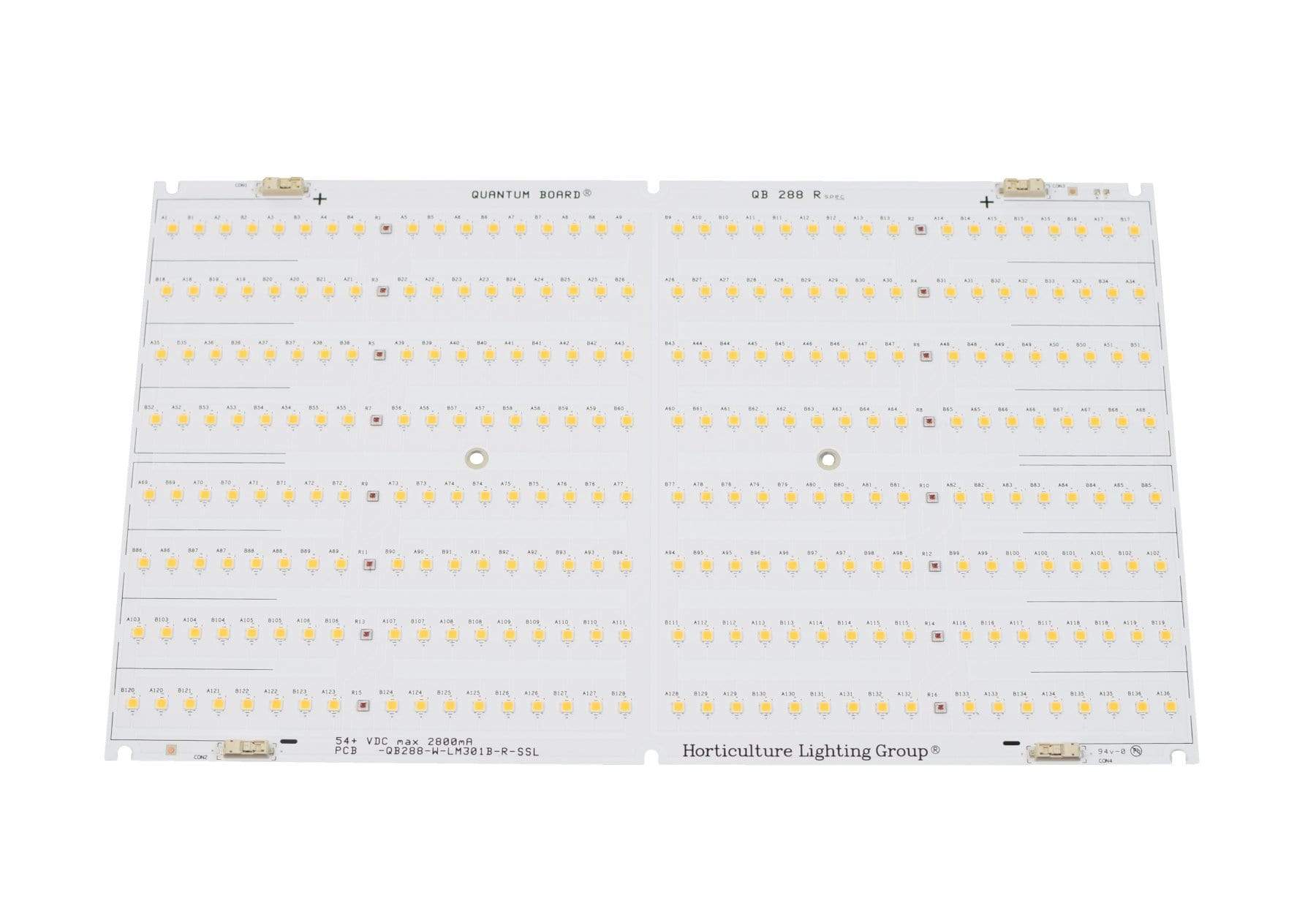 It has 16 strings of LEDs connected in parallel. Each string consist of 18 LEDs connected in series. It's supplied with constant current source (with max current 2800mA, what is much more than safe current for single LED/led string.) I know that connecting LEDs in parallel is not the best solution because of imperfection of LEDs while manufacturing and as a result inequality of currents through every string. But I see that is quite common solution for such lamps. I have several assumption how it is possible:

Could anyone explain how does it works? Are my suggestions the keys for the answer? Is putting a series current limiting resistor for every string and using CV source a more robust solution and why not do it in this way?

using LEDs with very similar parameters (Vf), using LEDs with same binning. But actually, according to datasheet Samsung LM301B leds have 1V of Vf variation even inside every binning group.

I think you missed a decimal place there? The AY bin LM301B LEDs is actually speced with a min/max Vf of 2.6 to 2.7V. That is a very tight spec, so the difference between individual diodes will be very small.

Could anyone explain how does it works?

The absolute maximum difference is very small, the average difference smaller still, and 18 diodes are put in series. If you take a small variation and average it 18-fold, you get an absolutely tiny variation between parallel strings.

For example, if you assume the average variation is 50mV, and averaging that 18-fold will reduce that to about 12mV, or about 0.02%. That is insignificant.

Is putting a series current limiting resistor for every string and using CV source a more robust solution and why not do it in this way?

If you bought a quantum board, you paid many times what a normal LED costs for a high efficiency diode with the lowest possible forward voltage so that you can save electrical power. Putting a series resistor to drop voltage would defeat the purpose of having spent that money.

There are plenty of LED lamps that don't have current limiting resistors and rely on the LEDs being equal. This often is not a problem or not seen as a problem.

The LEDs themselves have some series resistance.

With many LEDs in series, differences in forward voltage will "average out" reducing the difference between LED strings.

Is putting a series current limiting resistor for every string and using CV source a more robust solution and why not do it in this way?

Indeed this would be a more robust solution to add current limiting resistors.

The reasons why this isn't always done might be cost (a resistor cost money and might take up valuable space where there could be an LED). Also: it works without resistors so why add them?

The current source you have sources 2800mA. So each branch will get 175mA (2800mA/16) on average, which is less then the spec of 200mA. Let's say one branch is broken open, the other branches will get 187mA (2800mA/15) each on average. Even two strings are broken open, the current on a average on each string is 200mA. So, it seems OK or normal operation as long as the LEDs are functioning and cooling is in place.

If you ask what would happen when three or more strings break open, or two strings break but variation of each component can cause some components operate outside of the spec, you are right, the design is not completely safe.

As the others explained, if the LEDs are binned and everything is at the same temperature, it'll work.

However, with a constant current power supply, if one of the LEDs fails open the entire string will turn off and the current will be shared between the remaining strings, which will take more current. There are a lot of LED strings here, so this is much less of a problem than if you had only two LED strings in parallel (in which case one failed string would double the current in the other).

Your Meanwell PSU has a current setting, and also a voltage limit setting. So it is a good idea to measure the output voltage with the LEDs on, then unplug the LEDs. Without a load, the power supply will output its maximum voltage. Then adjust the "output voltage limit" potentiometer so that the no-load voltage is maybe a volt higher than the voltage when loaded by the LEDs. Then check again with the LEDs. This ensures even if a LED string blows open, and the PSU tries to output constant current, it will hit its voltage limit.

Not the answer you're looking for? Browse other questions tagged led lamp or ask your own question.