This is the circuit I'm given: 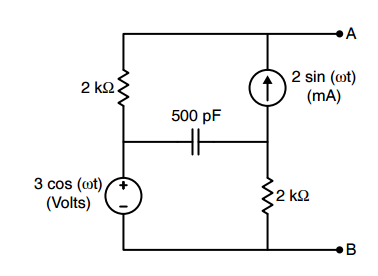 And after disabling all of the sources, I'm now trying to calculate the equivalent impedance (which would be the Thevenin impedance): 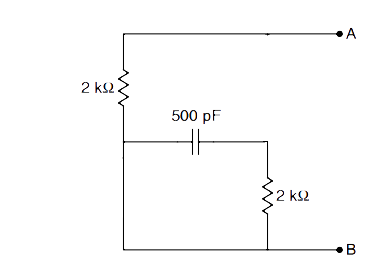 But I'm stumped on how to combine the capacitor and the 2 kohm resistor. Seems like a dumb thing to ask but are they in series or parallel? I've debated myself on both counts. There's a trivial loop there so they are in parallel. But there's a trivial node connecting these two so they are in series? Am i just being dumb here and there's an obvious answer?

Not the answer you're looking for? Browse other questions tagged circuit-analysis impedance thevenin or ask your own question.